December 27, 2019
It's that time of the year again.
No, I don't mean Christmas, but "Euro Scale Modelling". The yearly modelling event organised by the Dutch branch of the IPMS.
For the third year now the event was held at the Expo Houten venue.On Saturday the 23rd of November to be precise.

The popularity of this event keeps growing, as I honestly can't remember it being so busy before.
The queue outside the event location was telling. Never seen it so long, which can only be a good sign.

It would appear scale modelling is not dead yet. Although that has nothing to do with my contributions... Or the lack thereof.

Lots of vendors and clubs were present.
Because another event was held at the same at the venue, the competition area had been relocated to one of the "regular" halls. Which was a shame, as the lighting in last year's competition area was a lot better.
As it was, it was quite dark and as a consequence hard to take some good pictures.

The amount of models in the competition area was huge and the quality was once again great. There were some amazing works of art on show.

My daughter accompanied me for the second time to this event. Upon seeing that there was a junior category in the competition area, she mentioned that she'd wanted to enter a model in the competition next year...
Now we have a target...
Let's see if Mr. Daddy can also contribute to the competition (and I don't mean just taking pictures...).

To give a bit of an impression of the quality on show, here's a selection of pictures: 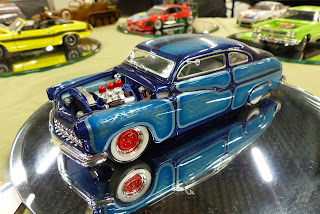 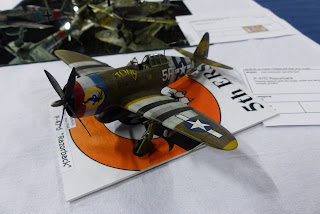 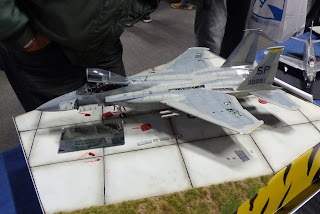 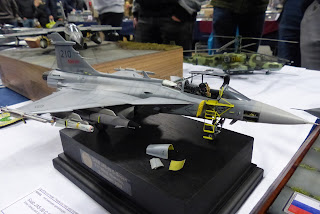 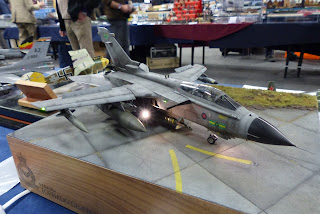 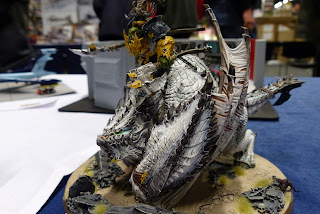 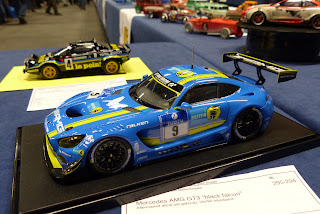 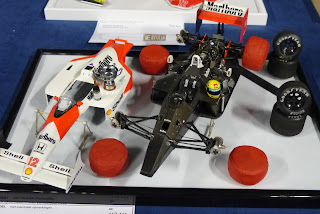 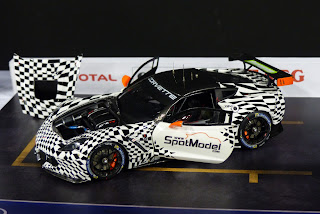 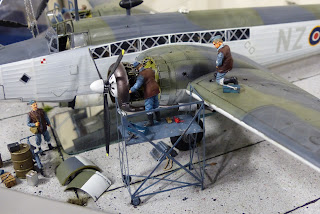 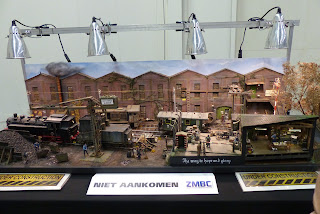 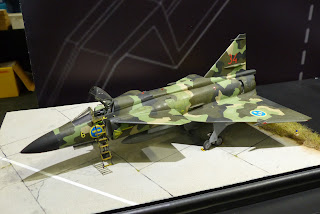 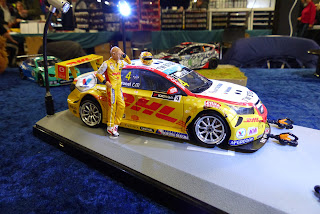 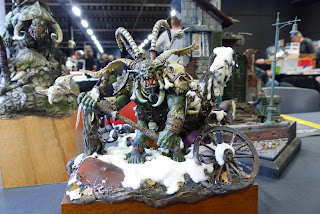 More pictures can be found in my Google Photo album of the event.
Enjoy!