Taking a break from my regular scale modelling related posts I'd like to share a memorable moment with my audience. 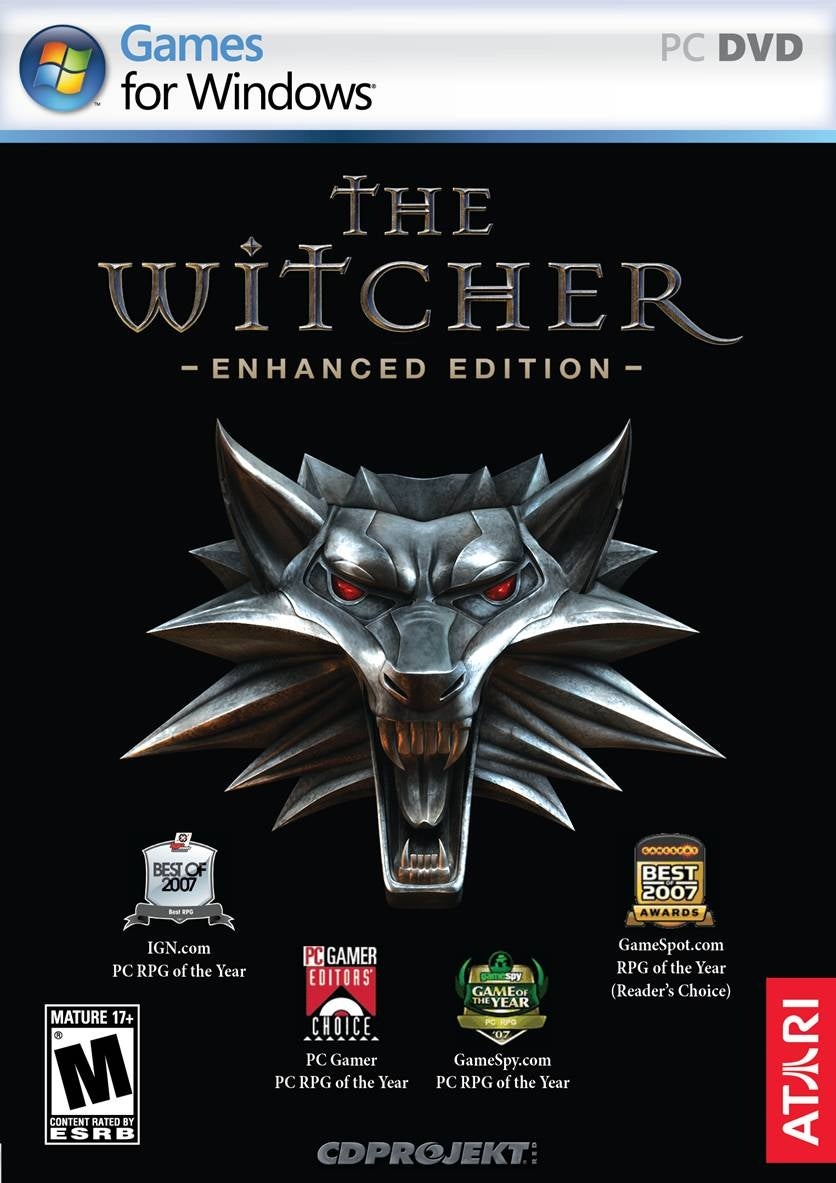 I've been playing it on and off for several years and with the imminent release of the Witcher 3: The Wild Hunt, I finally was motived enough to finish the first game.

As I'm not really into action games (actually, I more or less suck at action games) I regularly got stuck in the more action oriented sequences in this game.
I was more interested in the story that unfolds during the game, but to experience the whole story I had to get past the action sequences.
More than once I got stuck and the game was left lingering on my HDD without playing it for months or once even more than a year.
But with the hype and expectations surrounding the third and final game in the Witcher series I finally got to grips with the first game.

I had to resort to some tips found on the internet for the final chapter of the game, but had to do all the fighting myself nonetheless. Which went surprisingly well (once I knew what to do...). 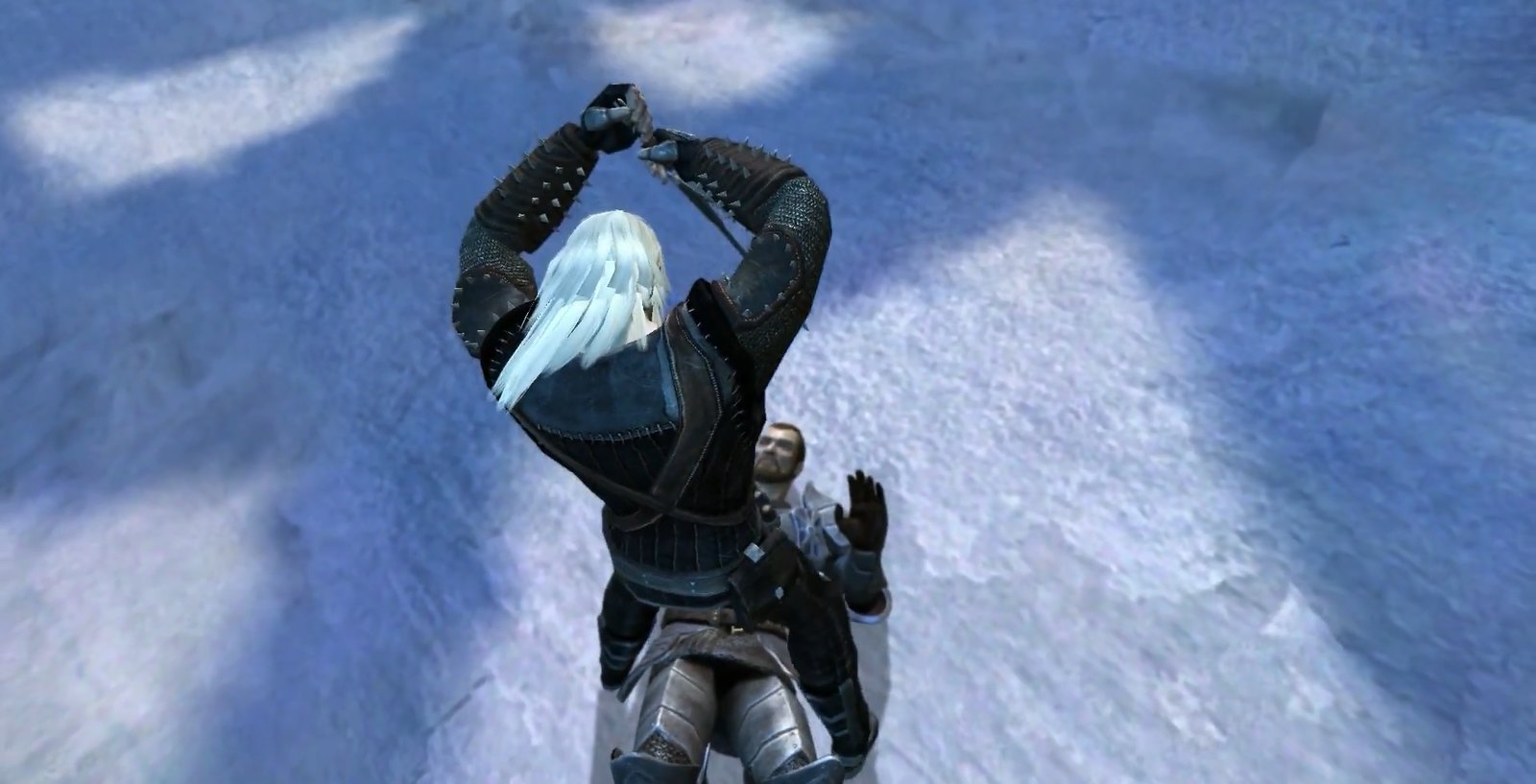 Still from the cut-scene of the final fight. Jacques de Aldersberg gets it good !

Now the game is finished I can finally devote my limited free time again to modelling.
And it's about time too, the Corvette needs to be finished as it's been on the workbench for long enough now.

Or should I get gaming again on the Witcher 2: the Assasins of Kings instead?