November 03, 2015
On Saturday October the 30th, the Dutch branch of the IPMS held their annual modelling event in Nieuwegein in the Netherlands, Euro Scale Modelling.

This year was again a very busy and crowded (but not too) event with lots of clubs, SIG's and vendors present.

Of course I couldn't keep my money in my pocket and purchased two kits. Apart from that I also won a kit in the IPMS prize draw...

What really surprised me was the lack of AFV entries on the contest tables.
Maybe a result of the event (Scale Model Challenge) that took place a couple of weeks earlier in Veldhoven in the Netherlands, but there were only a handfull of AFV entries.
And also the amount of planes was quite low. I've been visiting this event for 7 or 8 years now and I think AFV and plane entries have never been so low as this year.
On the plus side, there was an incredible amount of cars on the contest tables. Some very nice ones too.

Below is a small selection of the pictures I took at the event. 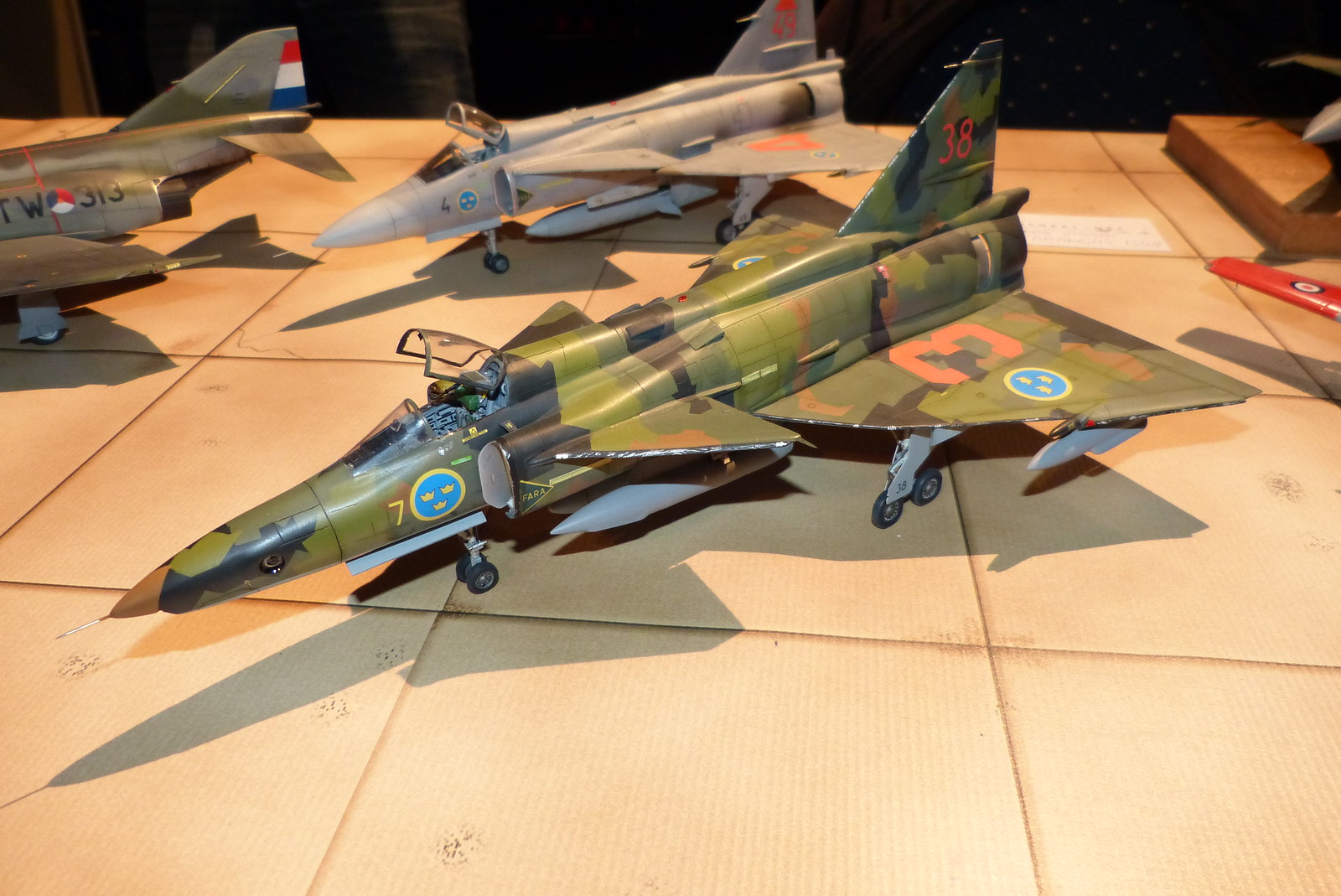 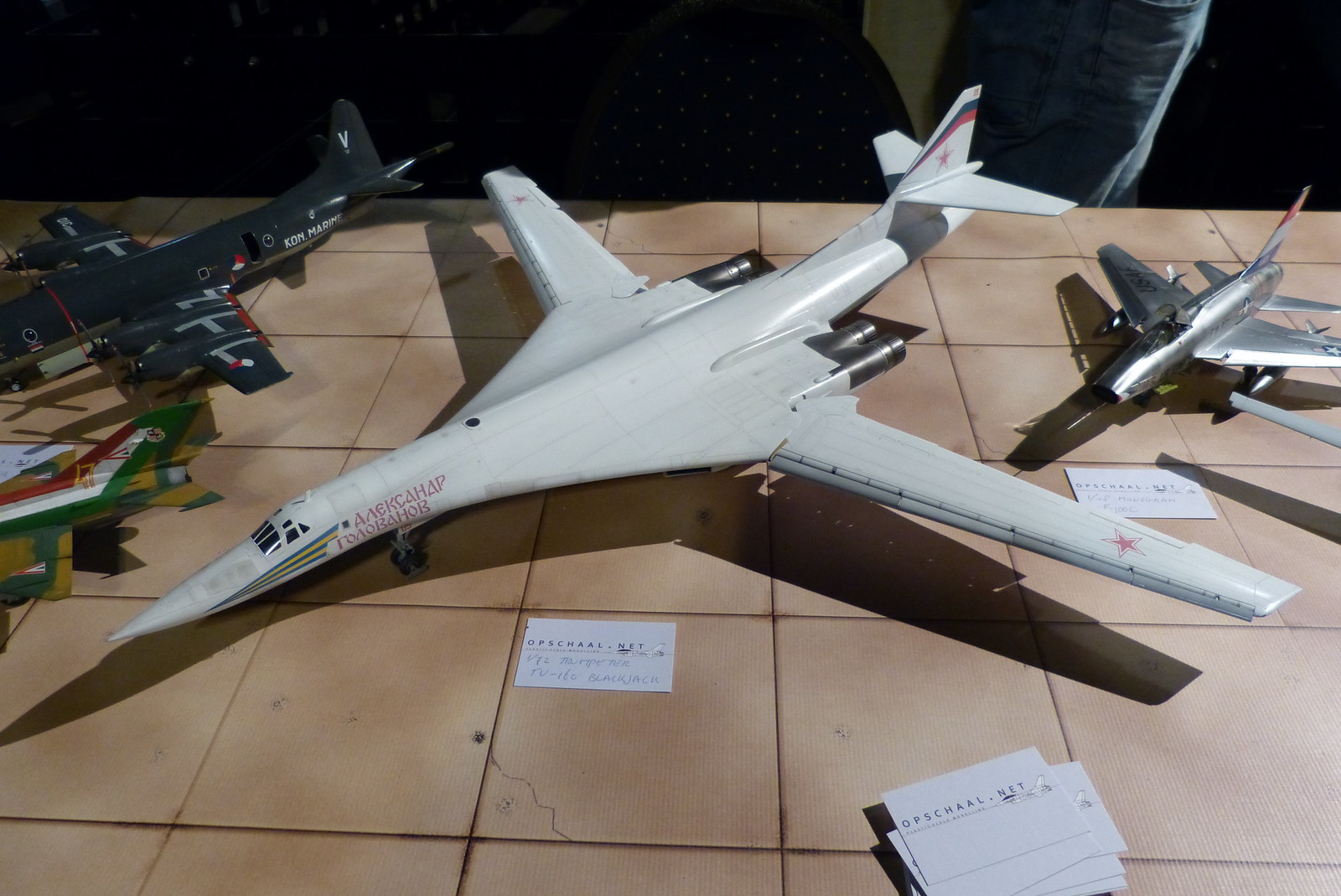 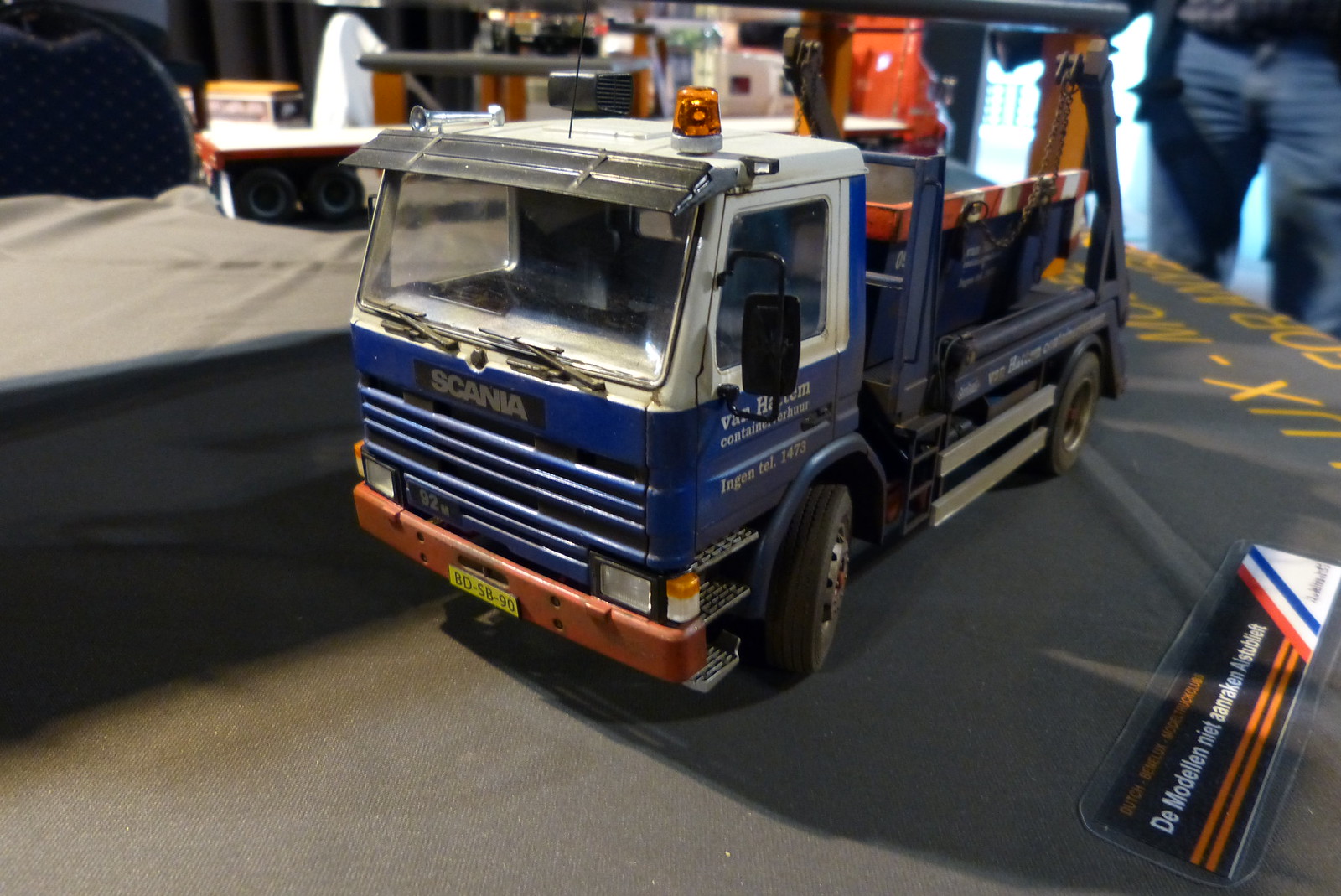 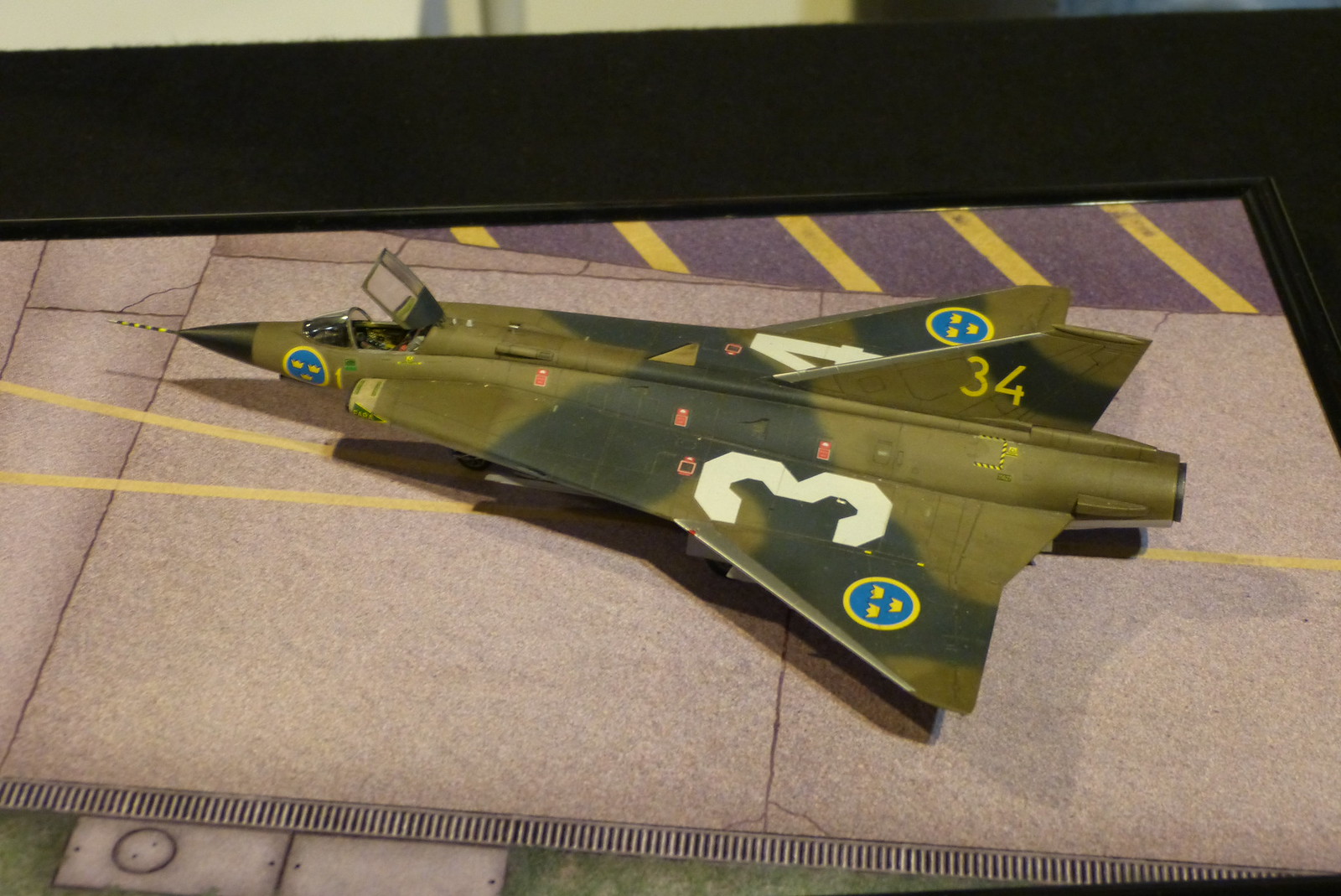 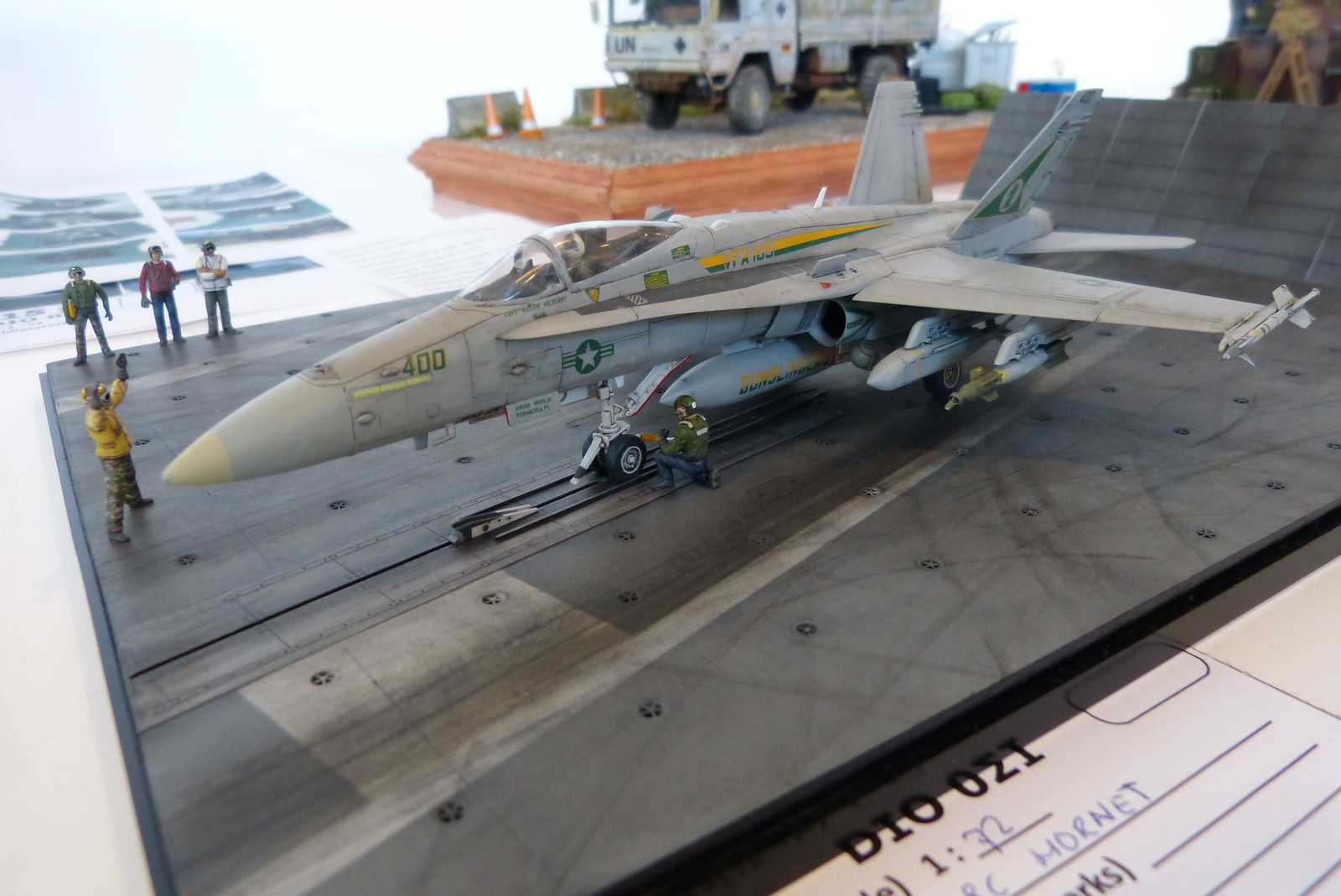 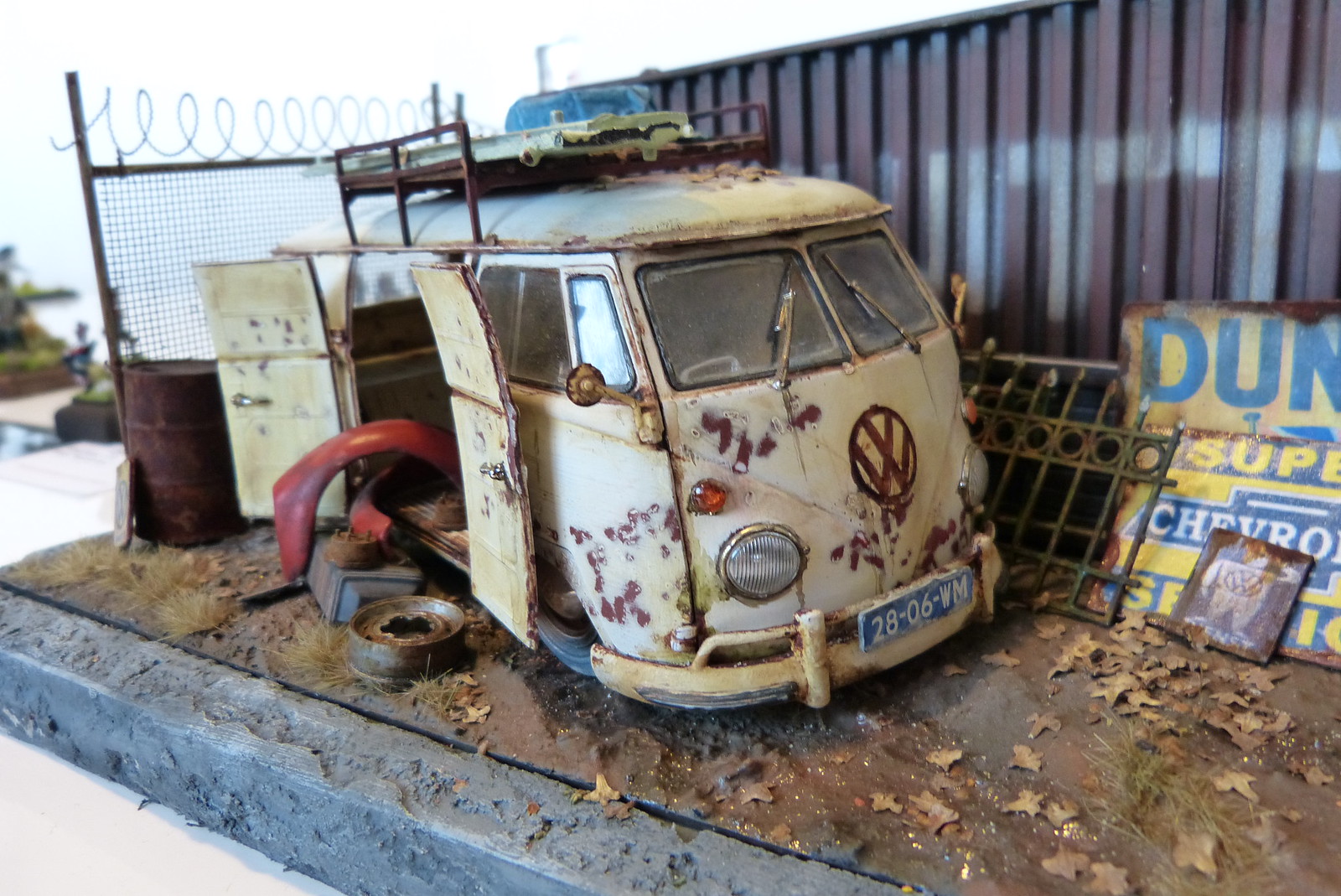 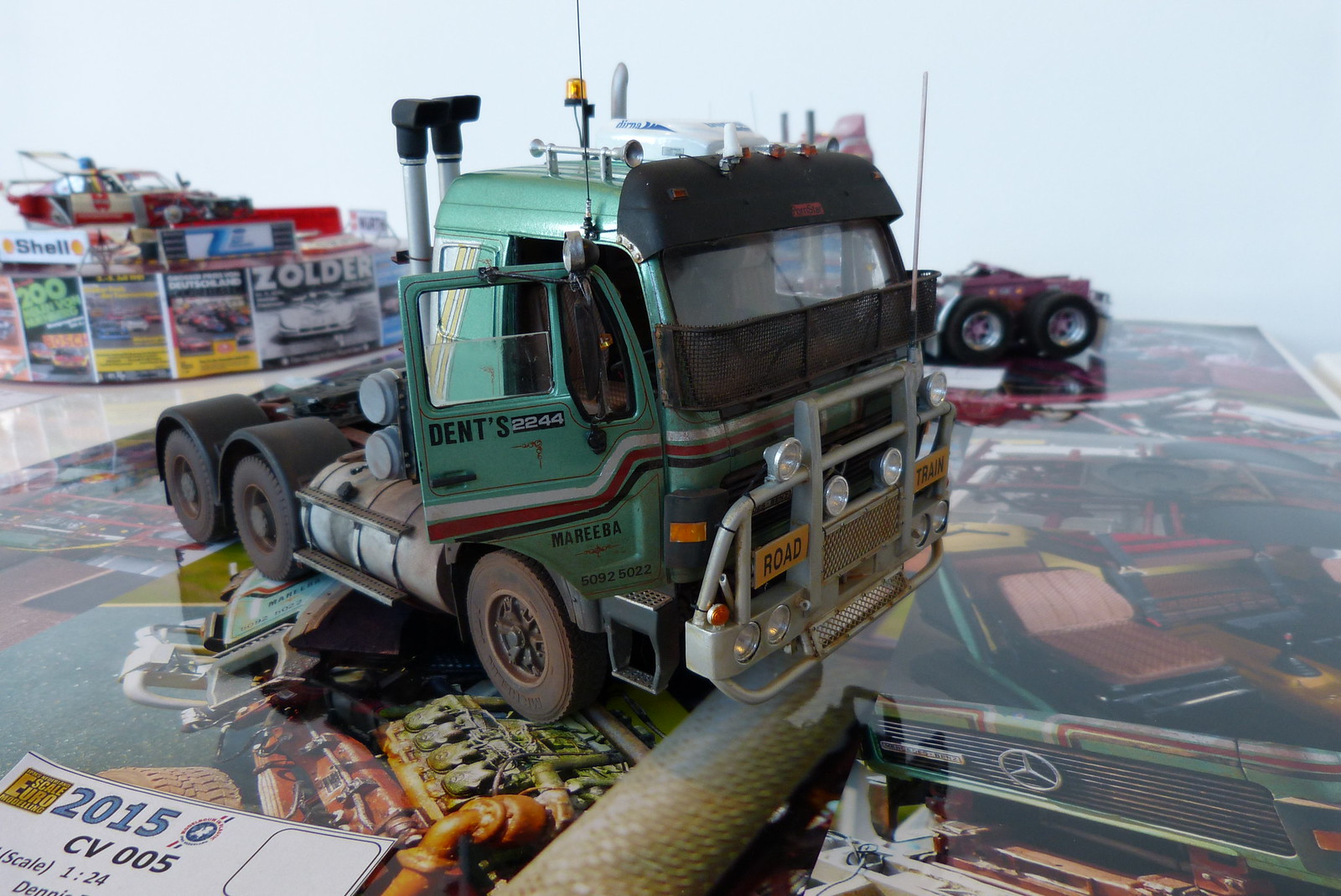 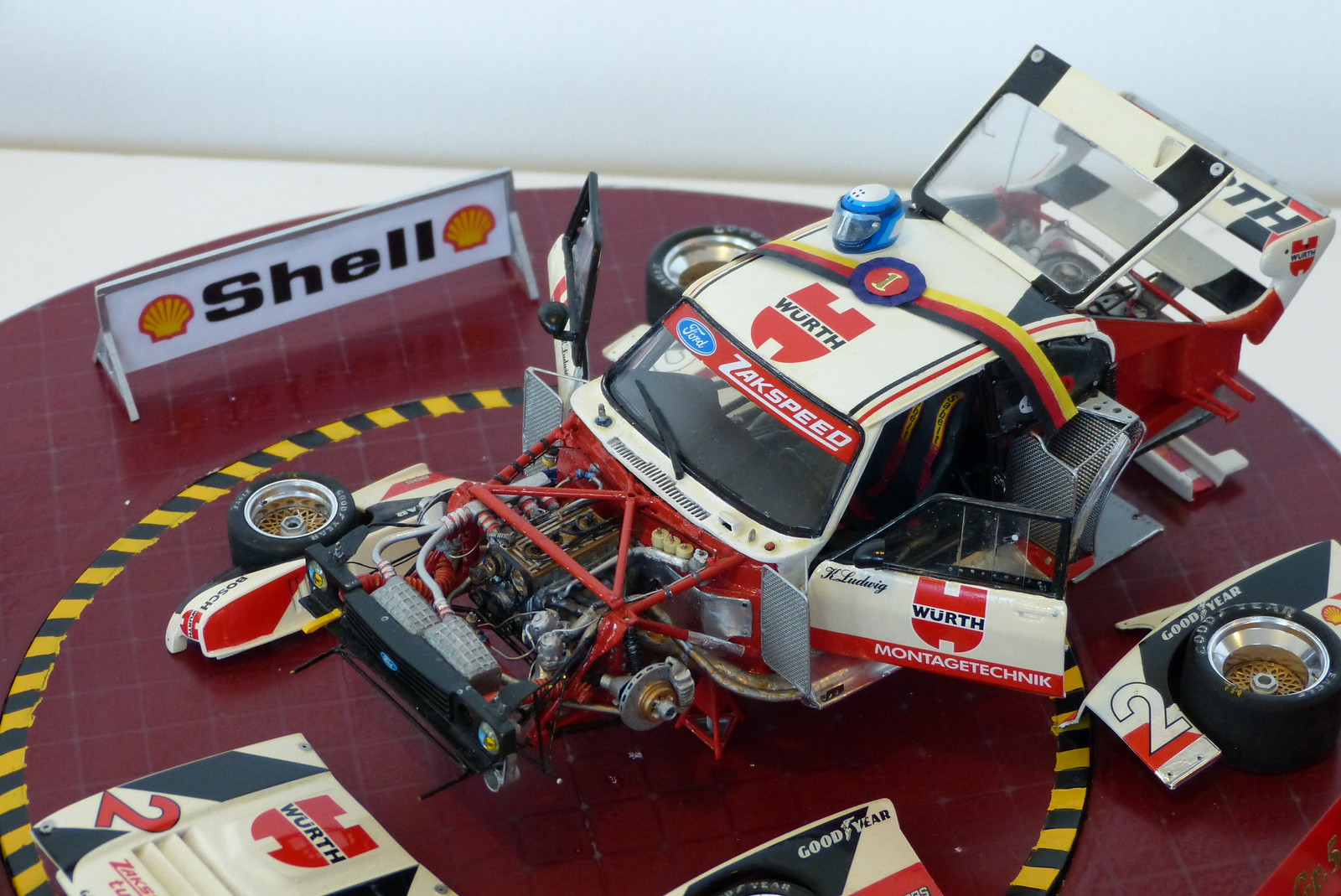 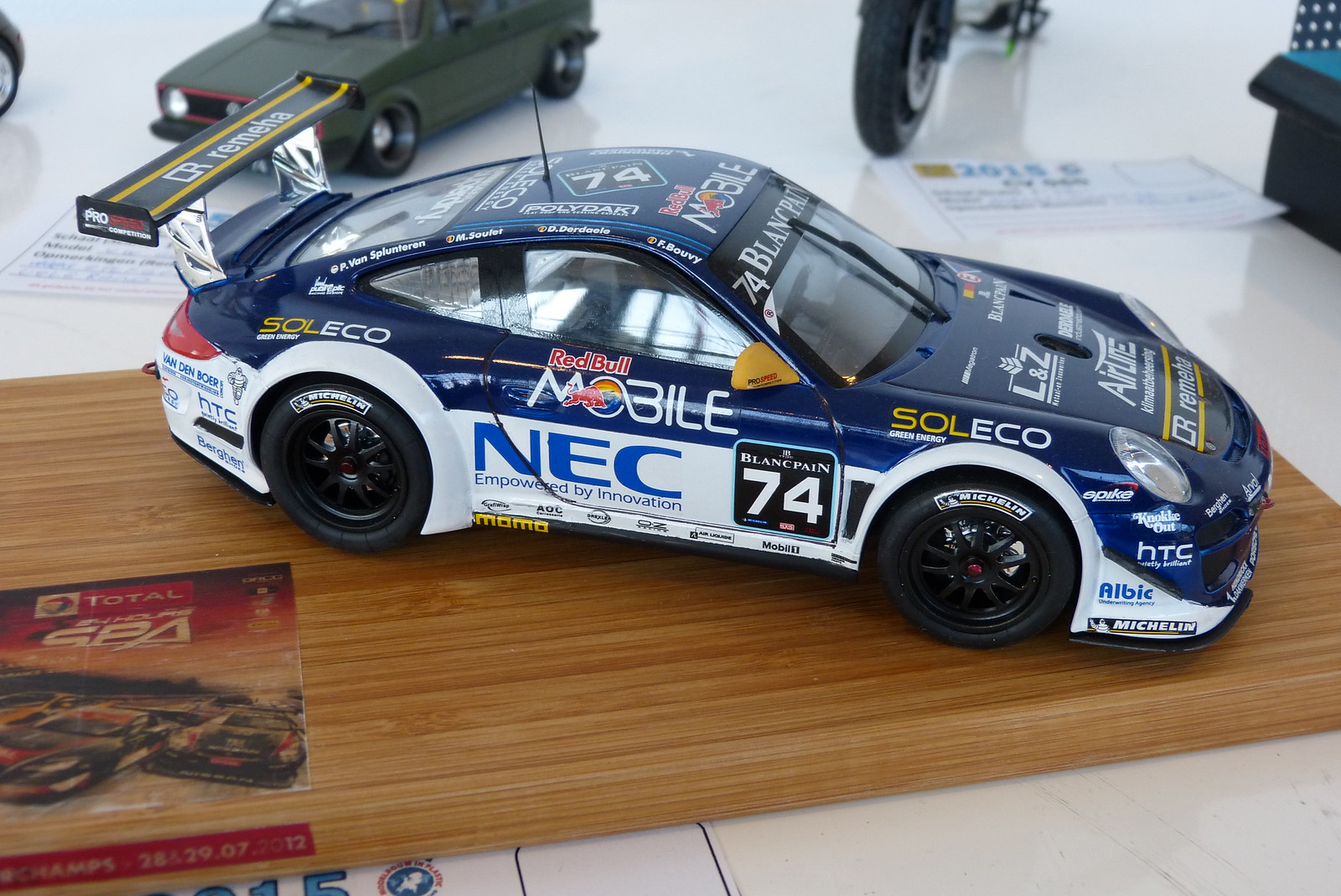 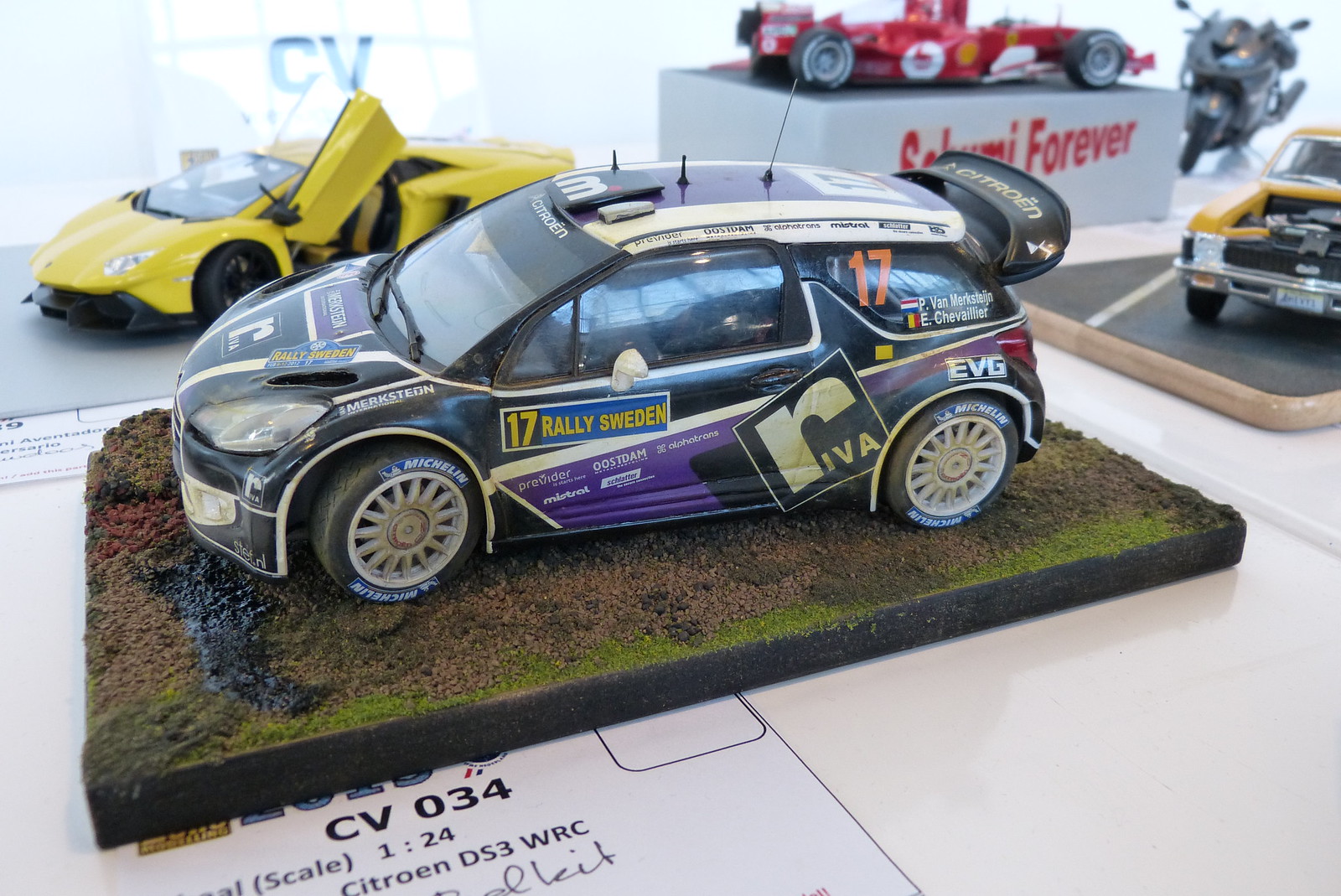 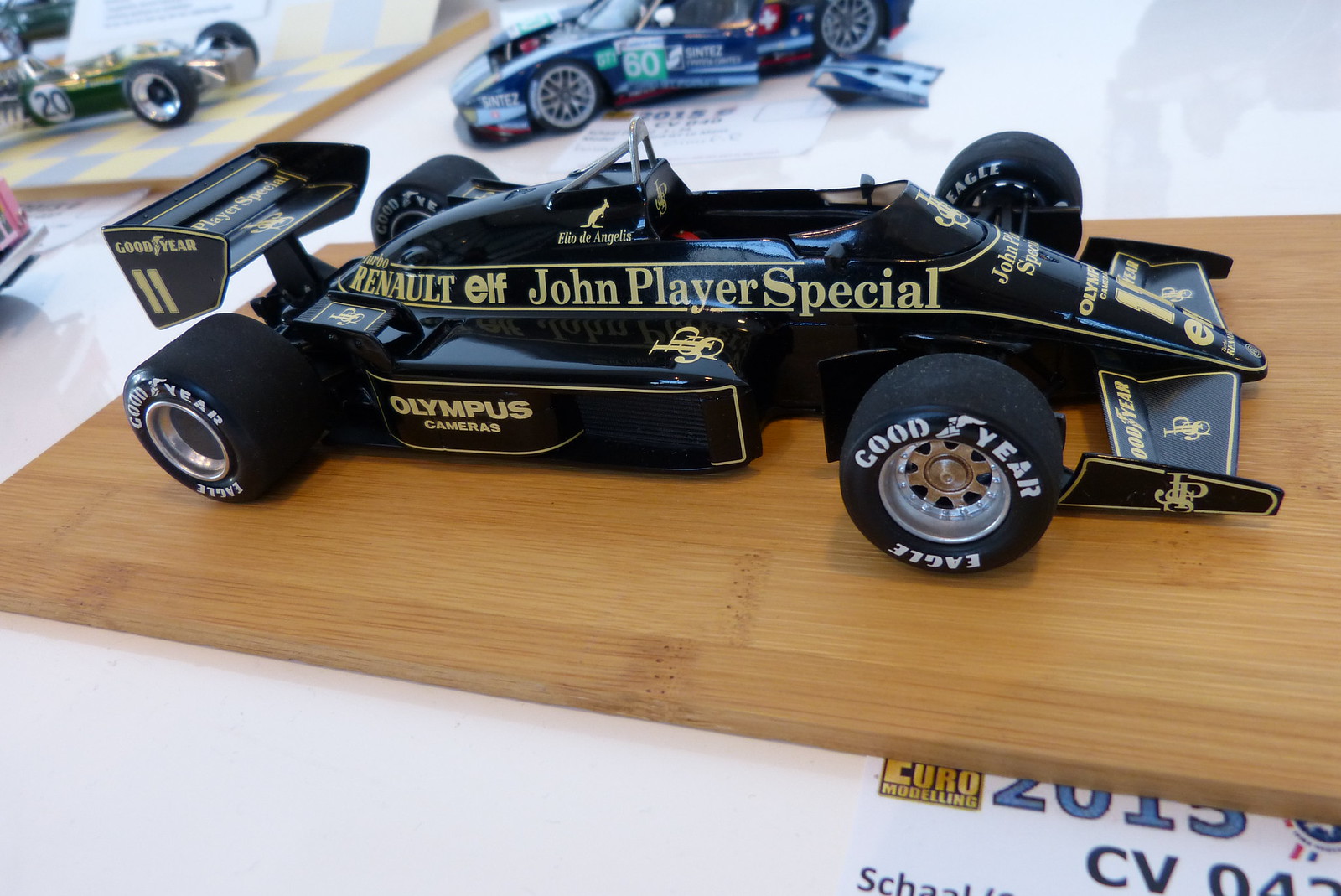 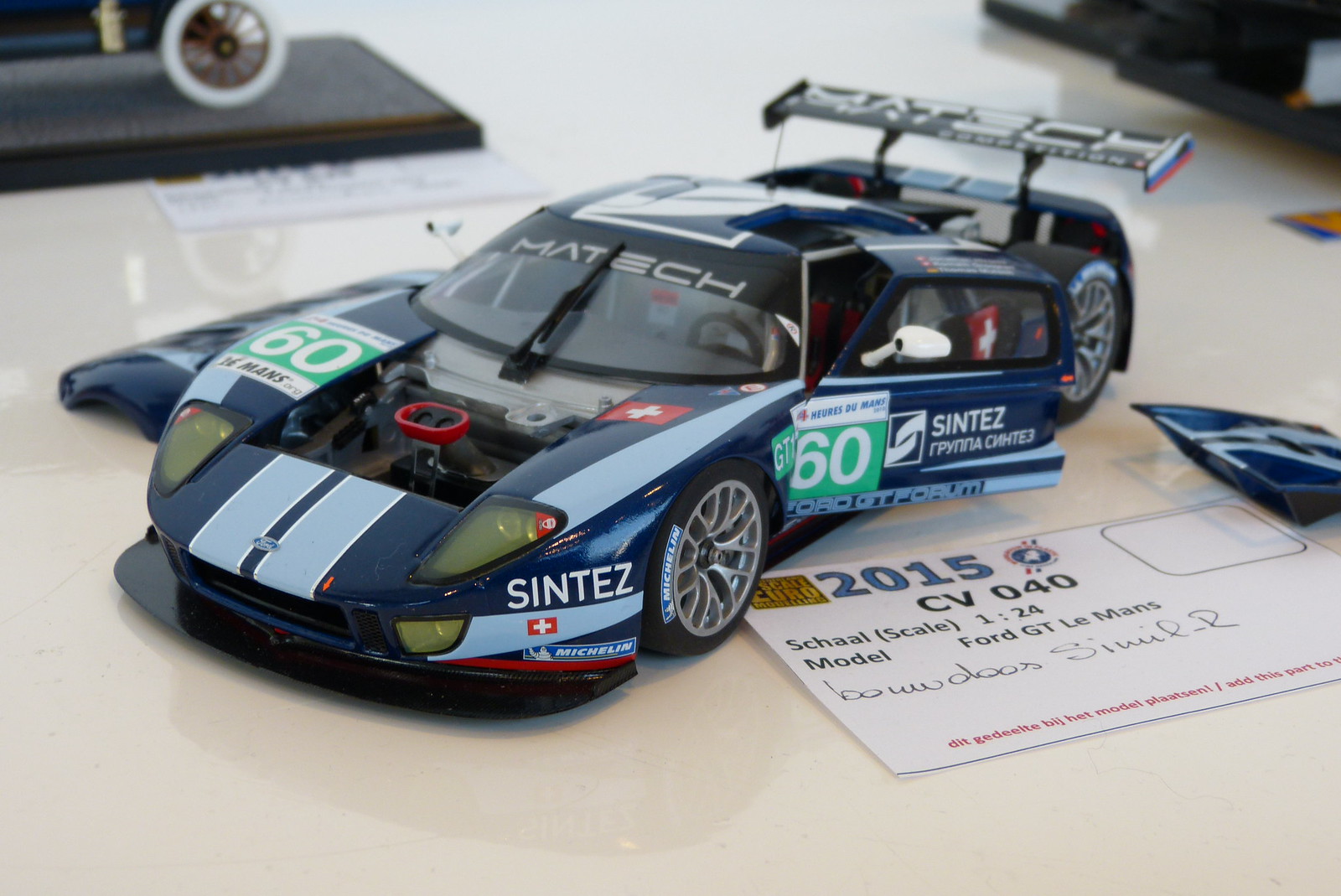 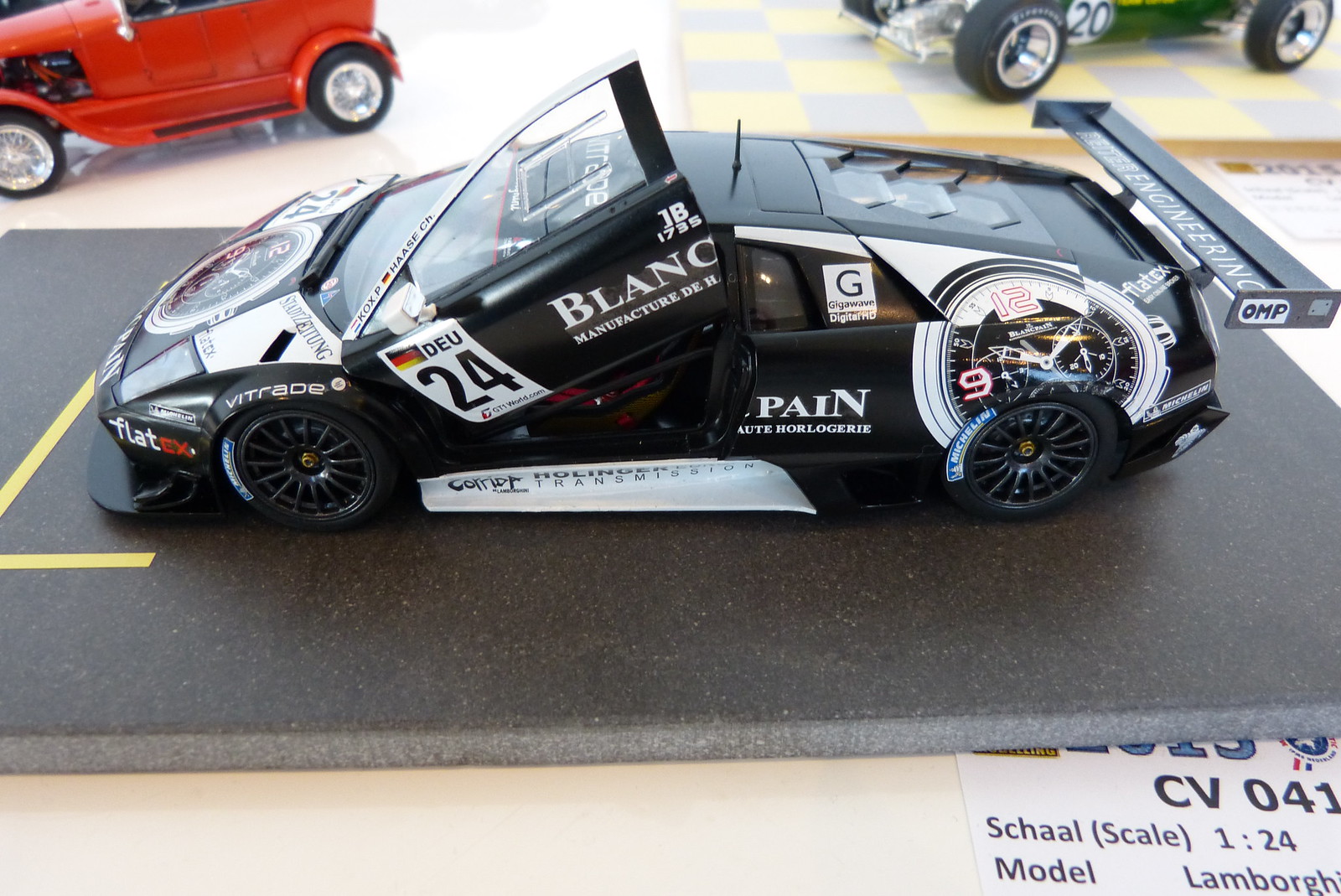 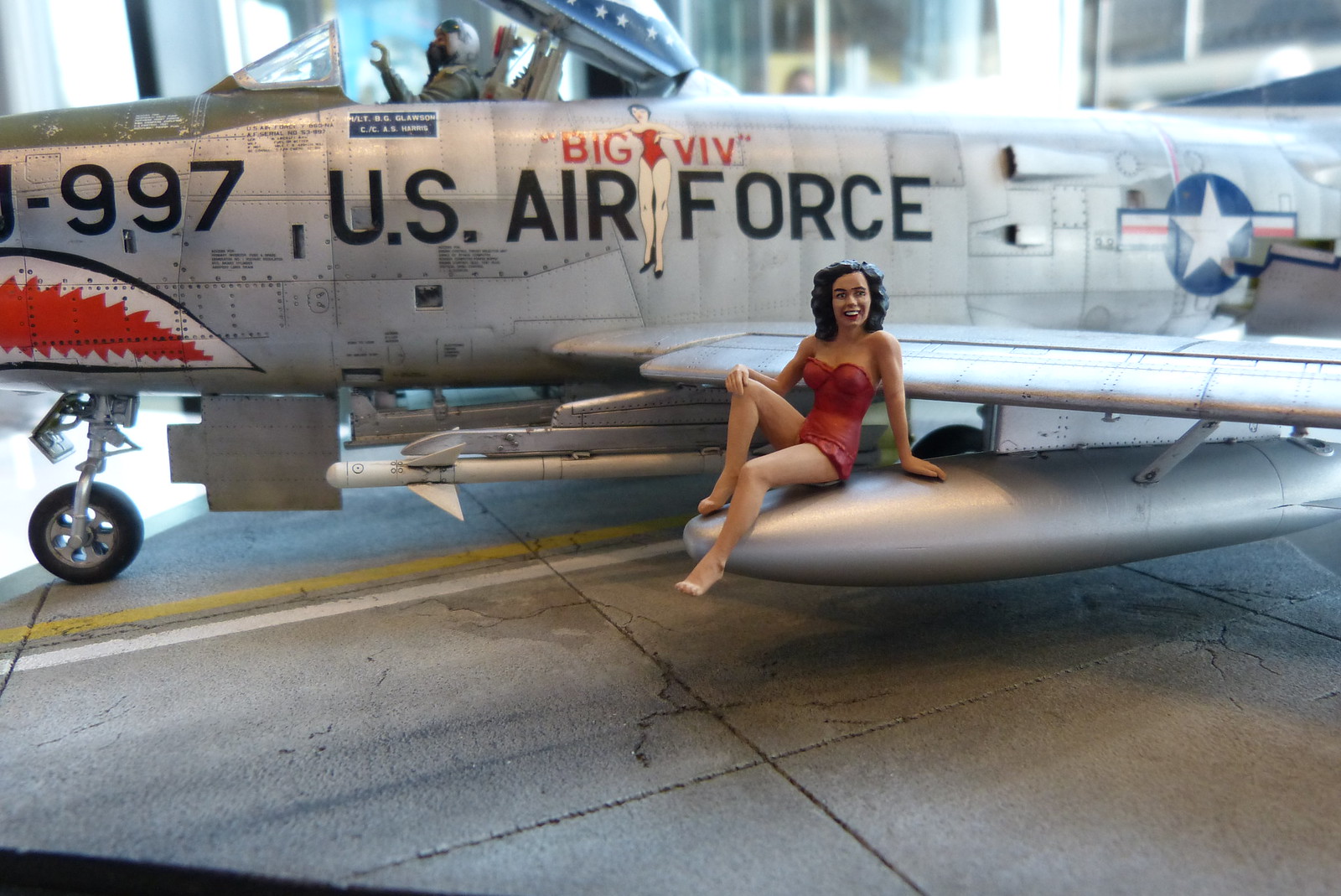 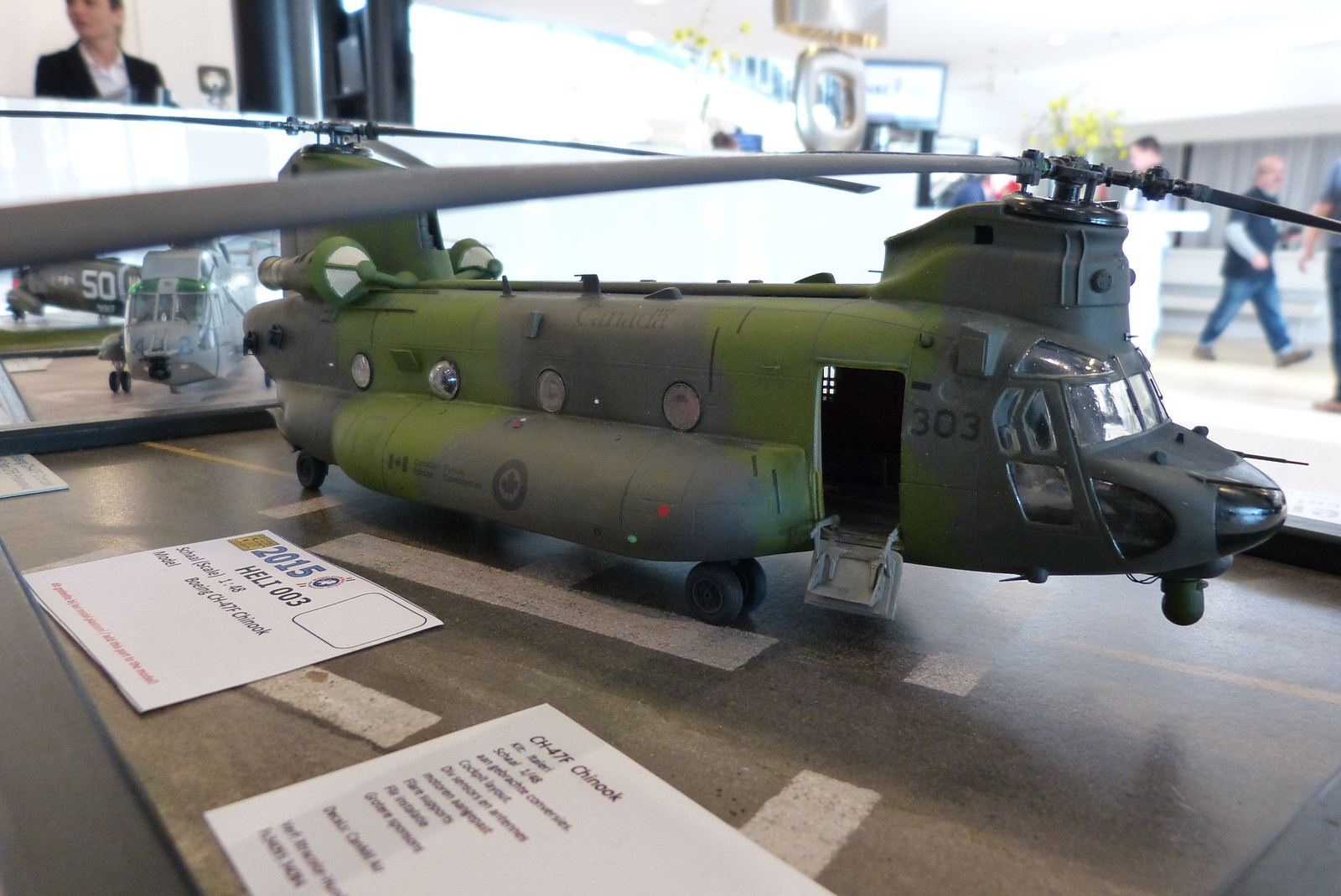 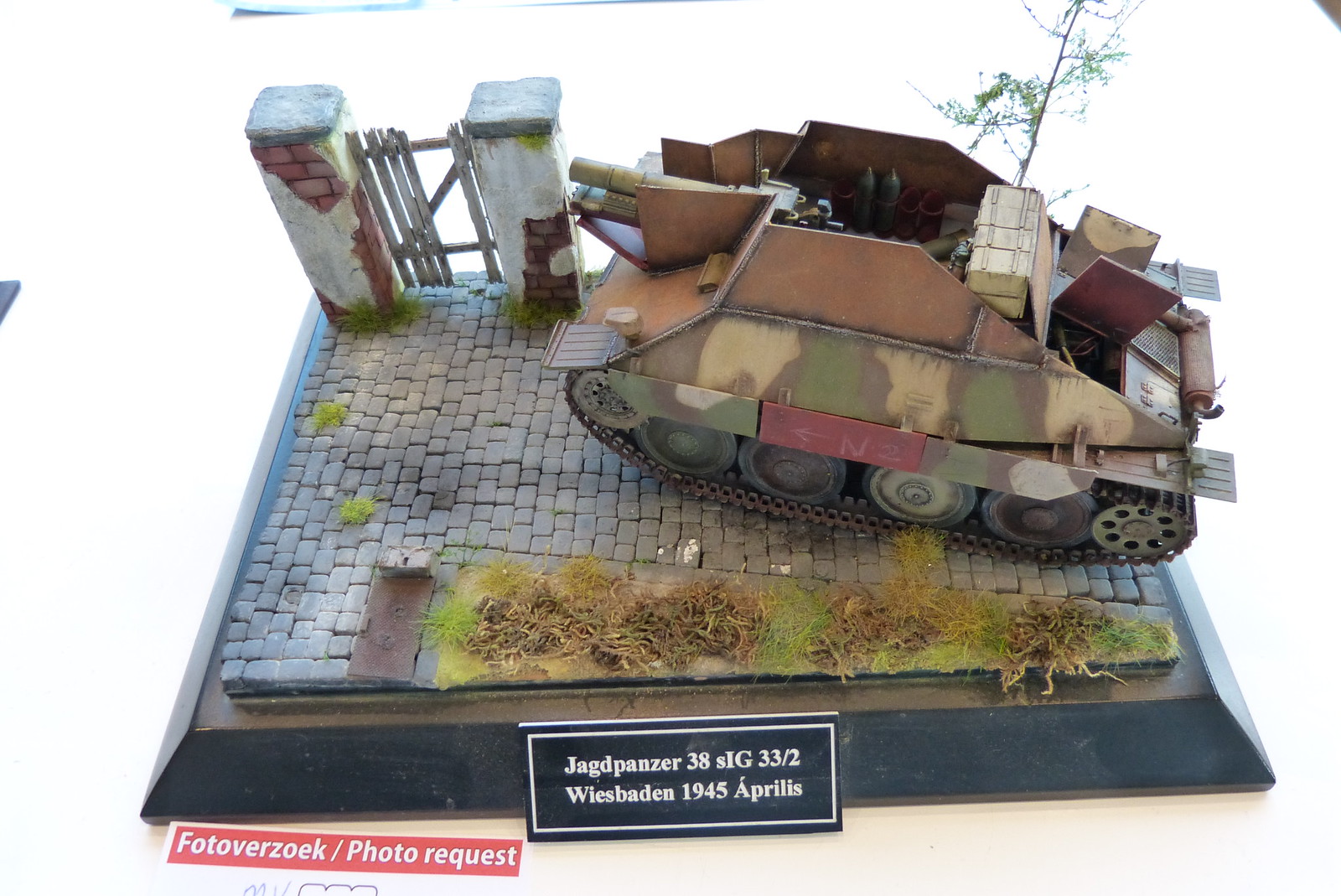