September 12, 2018
As promised in my previous post this post will be about the KMK Scaleworld modelling event.

As with the previous editions, the event was once again held at the Technisch Instituut St. Paulus in Mol (Belgium).
And as ever, the event was great with a lot of vendors and clubs present and a lot of fantastic models in the competition area. But not only there, as there were great works of art on show at the club stands too.

For me a bit of a first as my daughter (9 yrs. old) insisted that she wanted to go there too.
At first I was a bit reluctant as I feared that she might get bored after let's say 15 minutes or so...
No such thing. She was very patient (which is rather unique for a woman of any age...) and inquisitive. Which was great. We had a great time there.

For some reason though she was extremely interested in tanks. Strange as that's the one type of kit that I haven't lying around here. Or maybe it is just because of that.
One vendor was kind enough to hand her a free (albeit small) white metal model of a dragon which she accepted happily.
But that's not all. She was really interested in one of the Gundam kits on offer at one of the vendors. So I bought it for her birthday (which, sadly for her, is still some time away).
I've never heard of the brand, but a short inspection of the box revealed some neat pre-coloured plastic which should build into a nice model without the immediate need for painting.
Pictures of the kit will follow when my daughter gets to work on it.

But that's enough about me and me daughter.
Let's get on with a selection of pictures I took at the event. 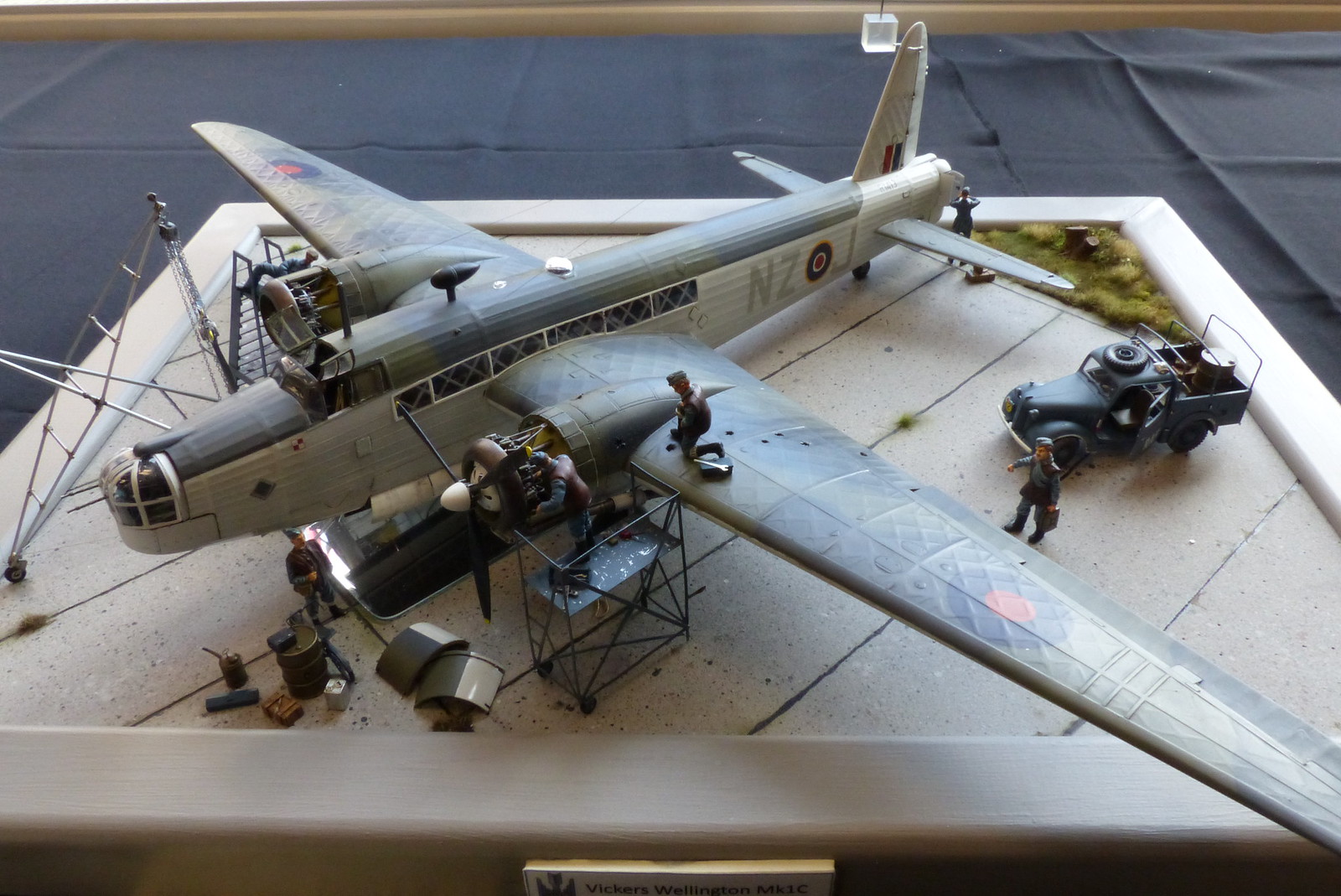 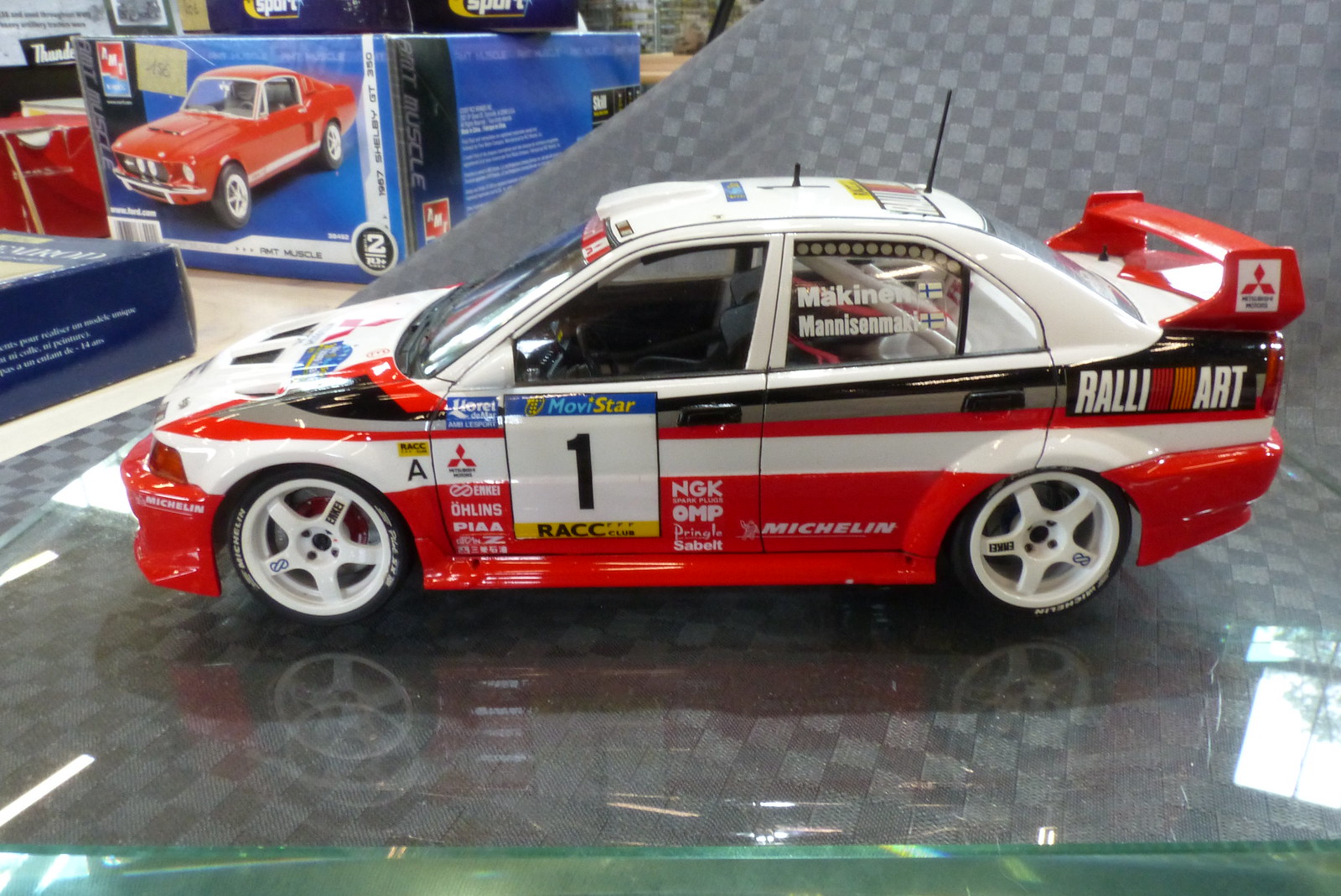 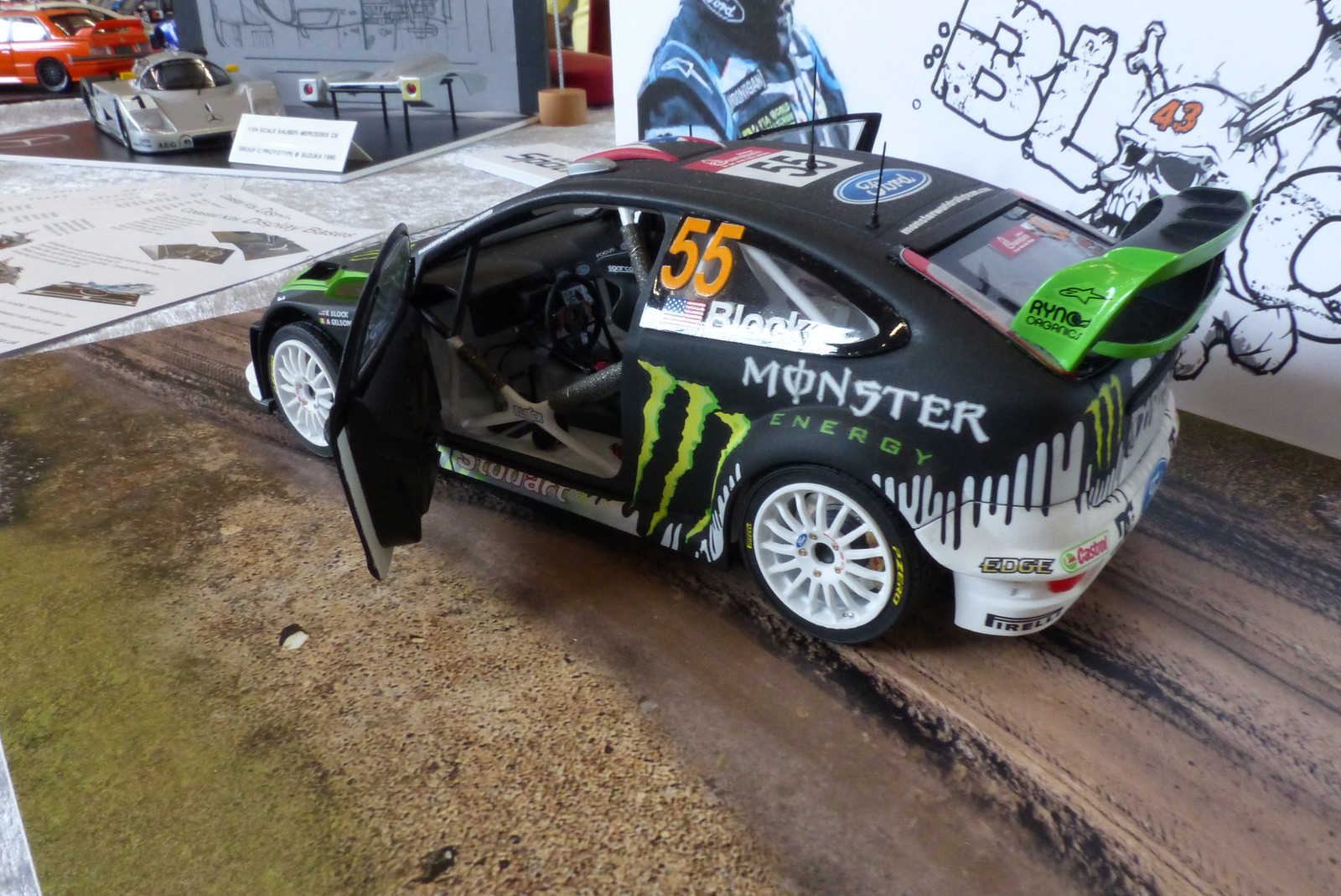 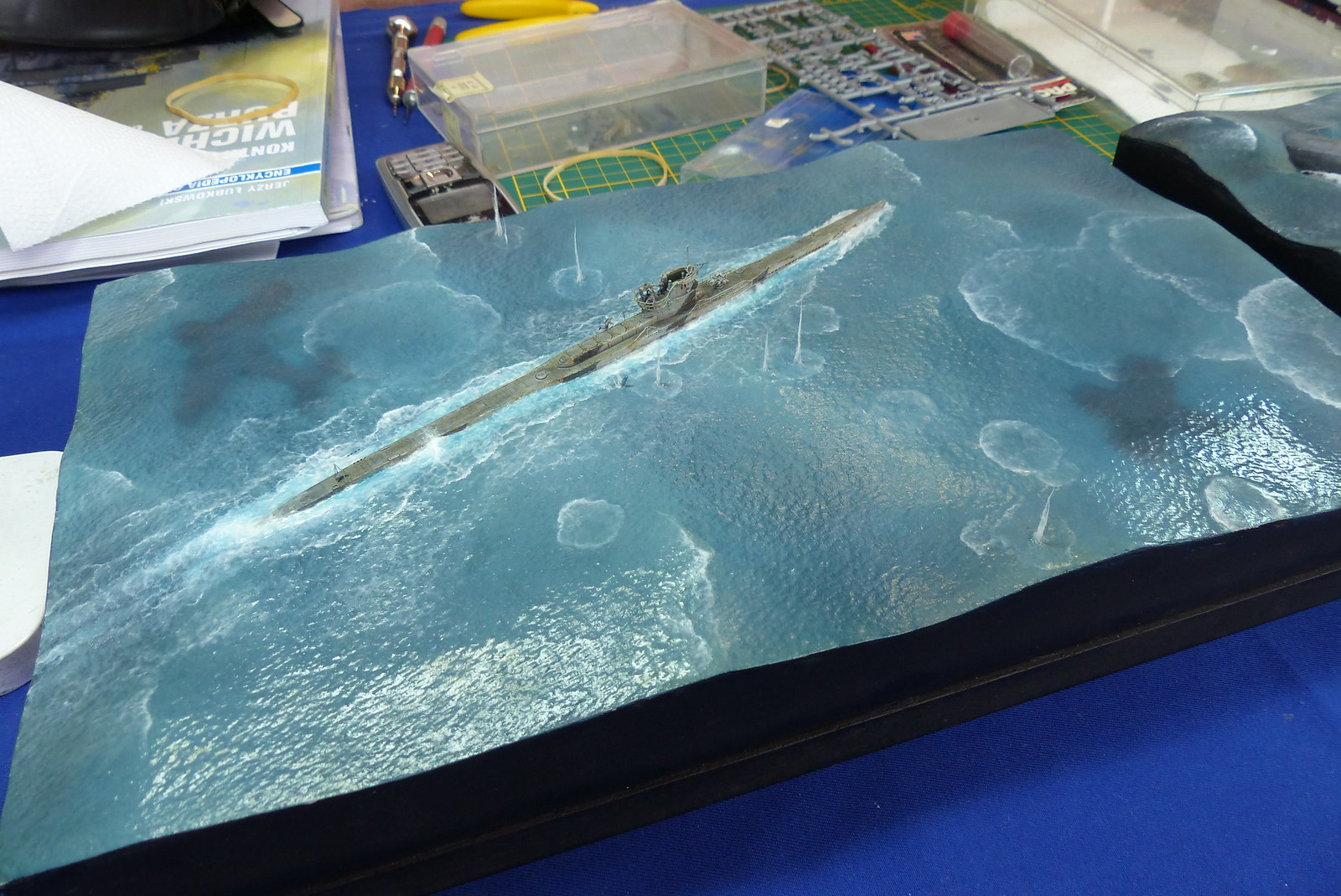 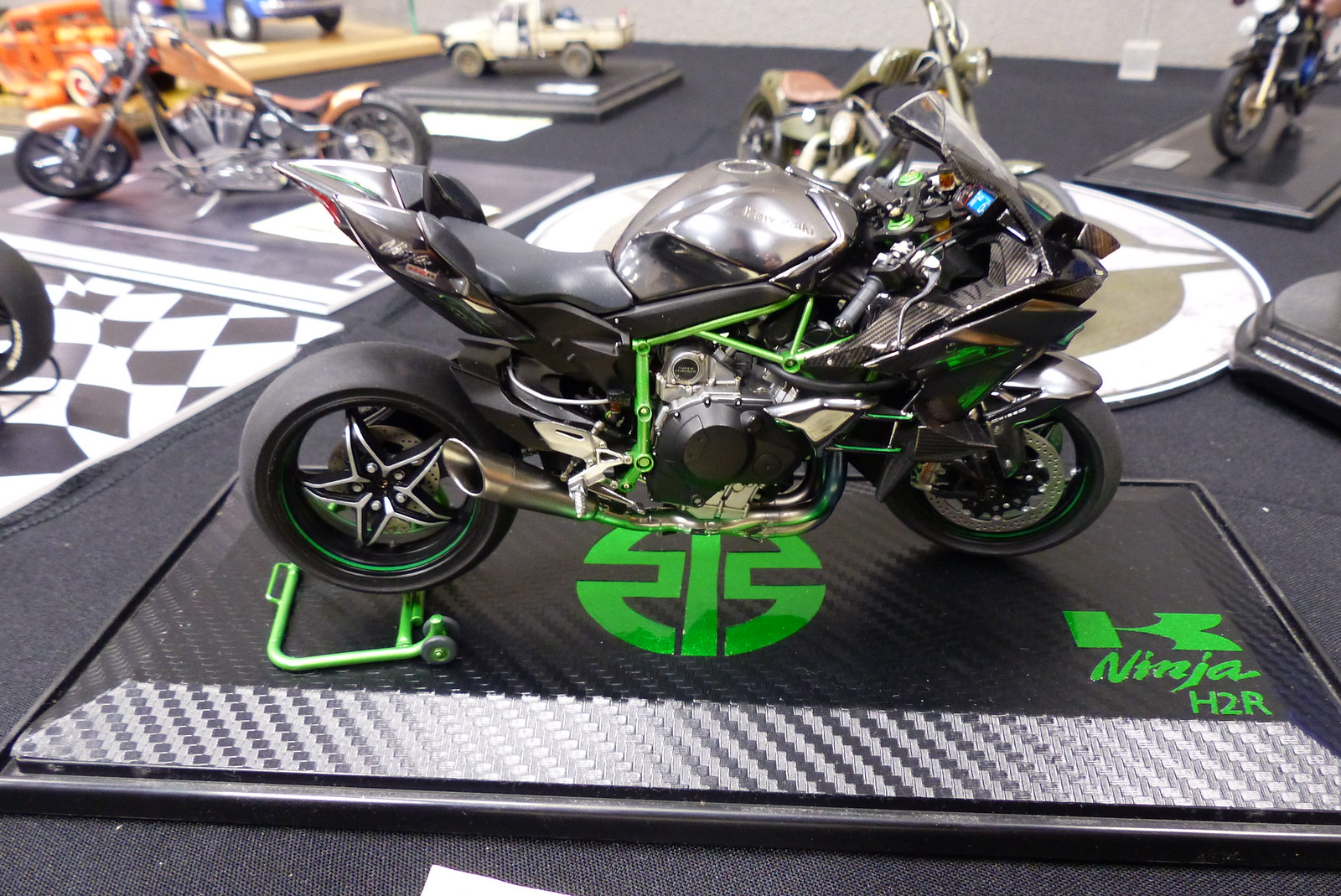 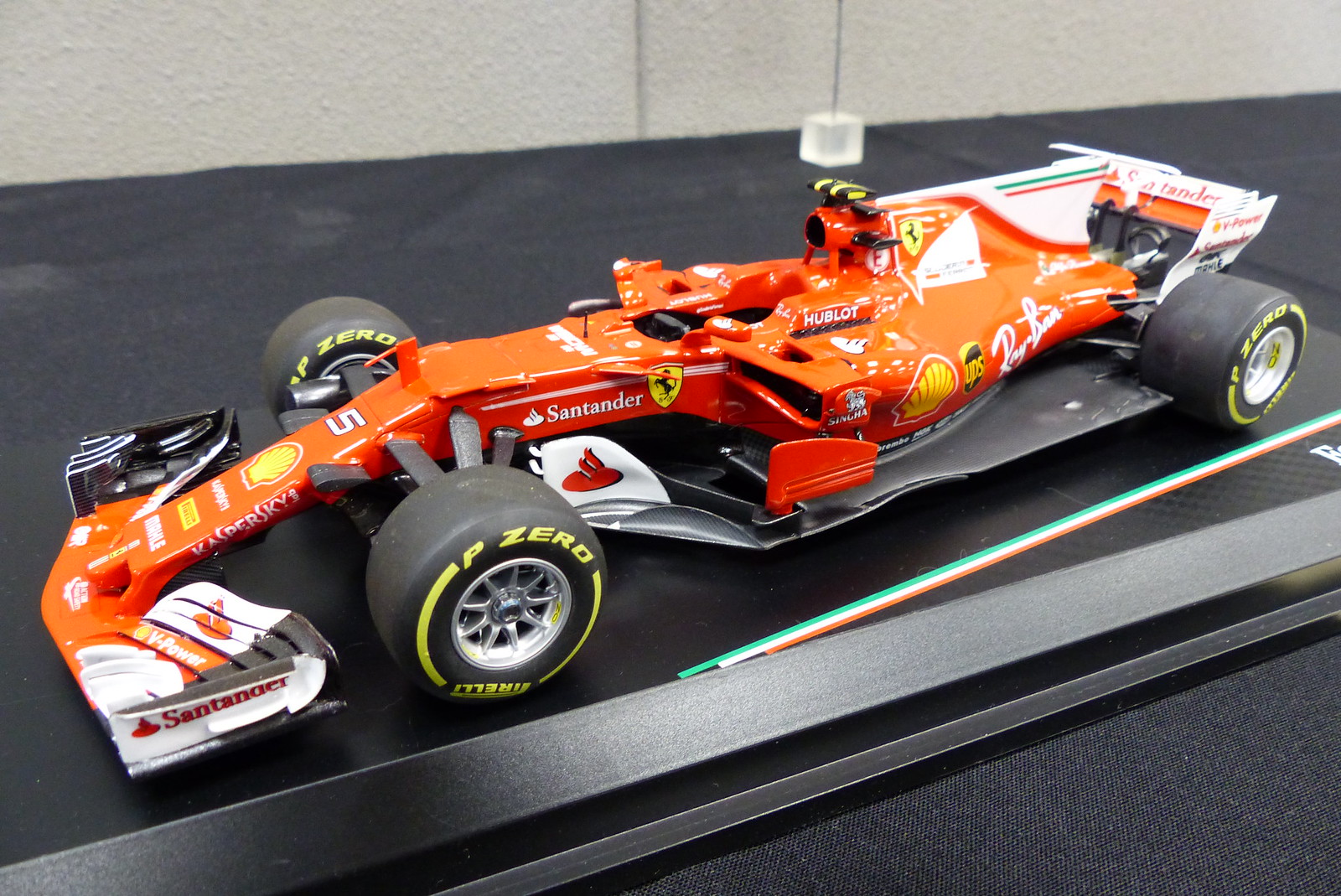 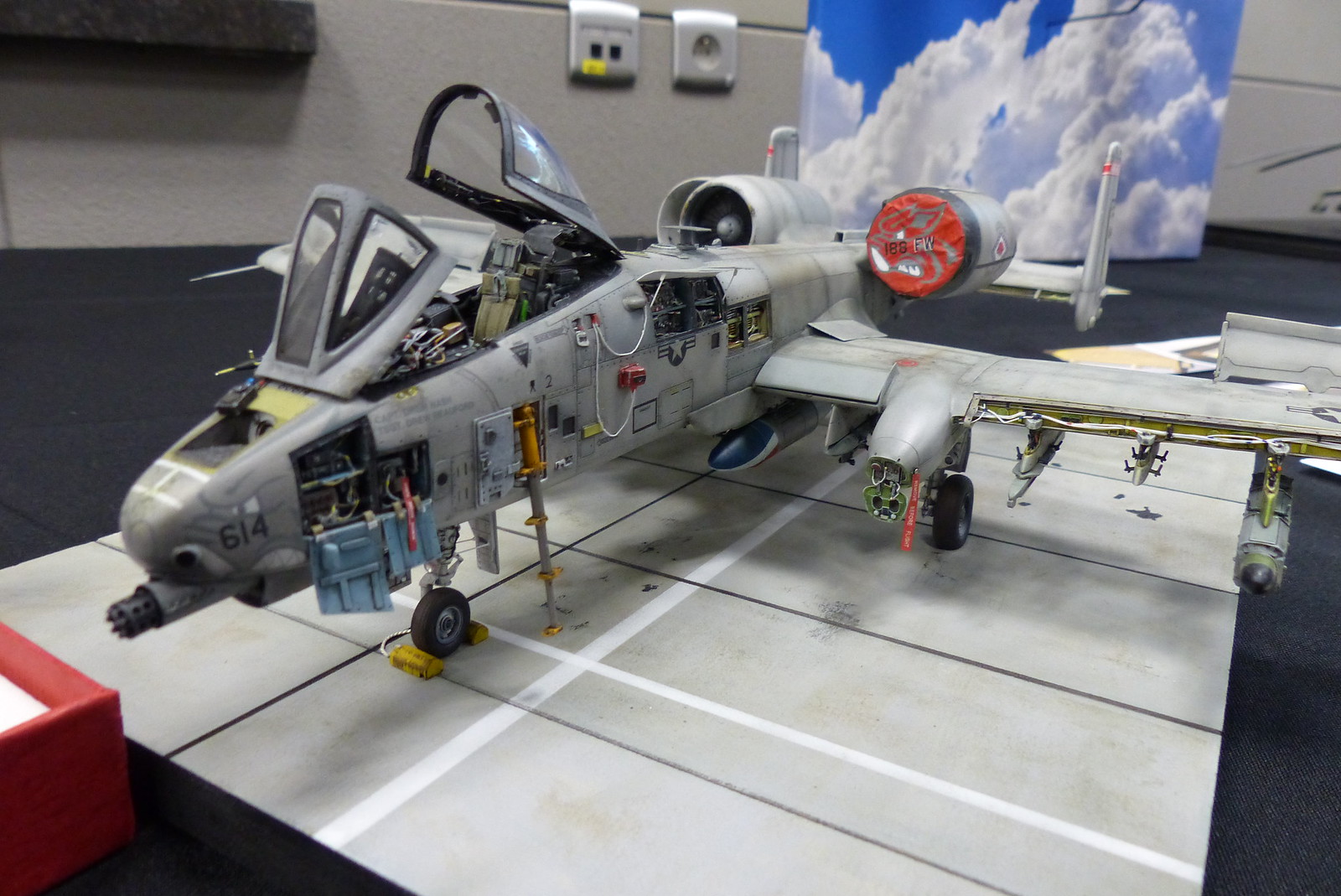 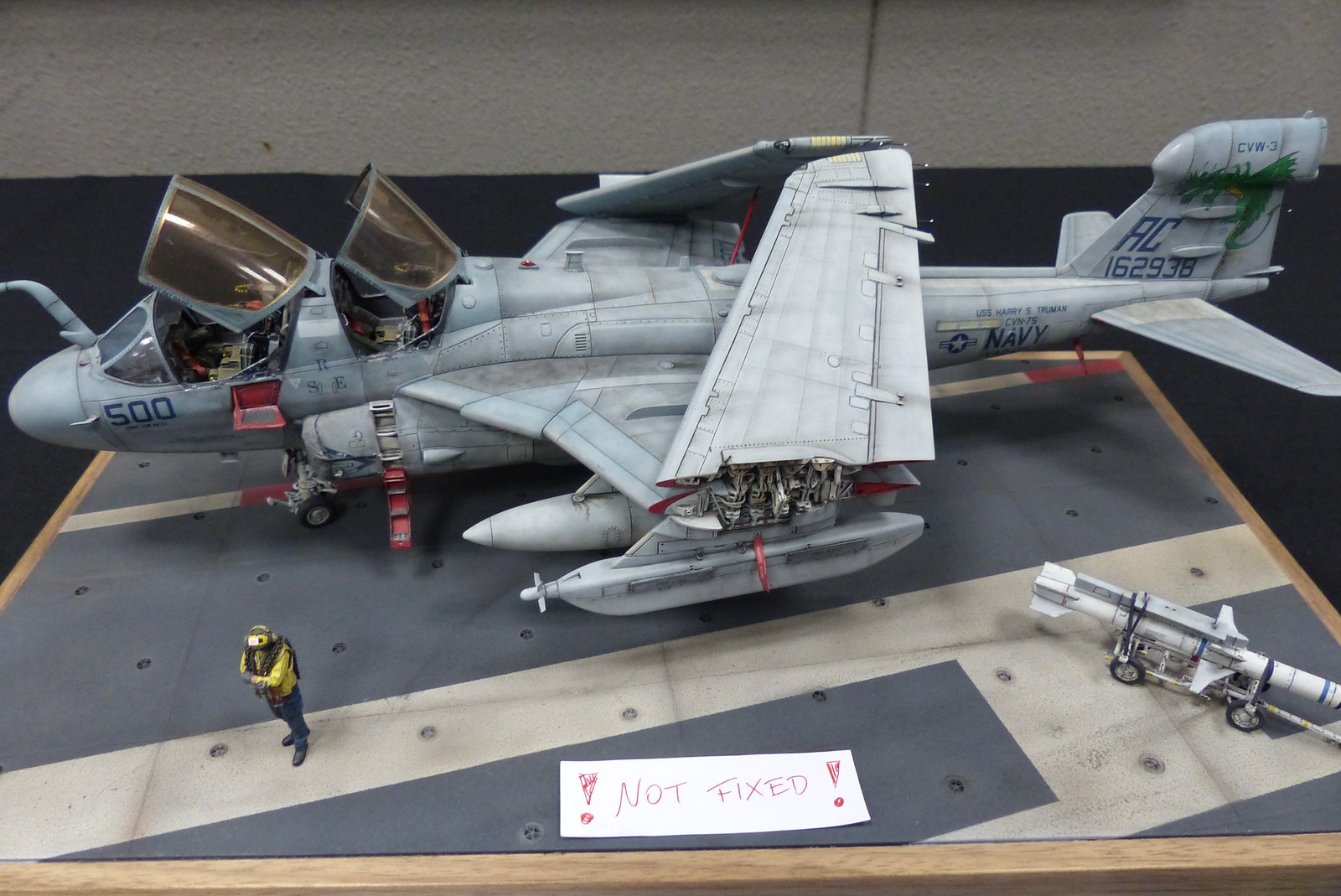 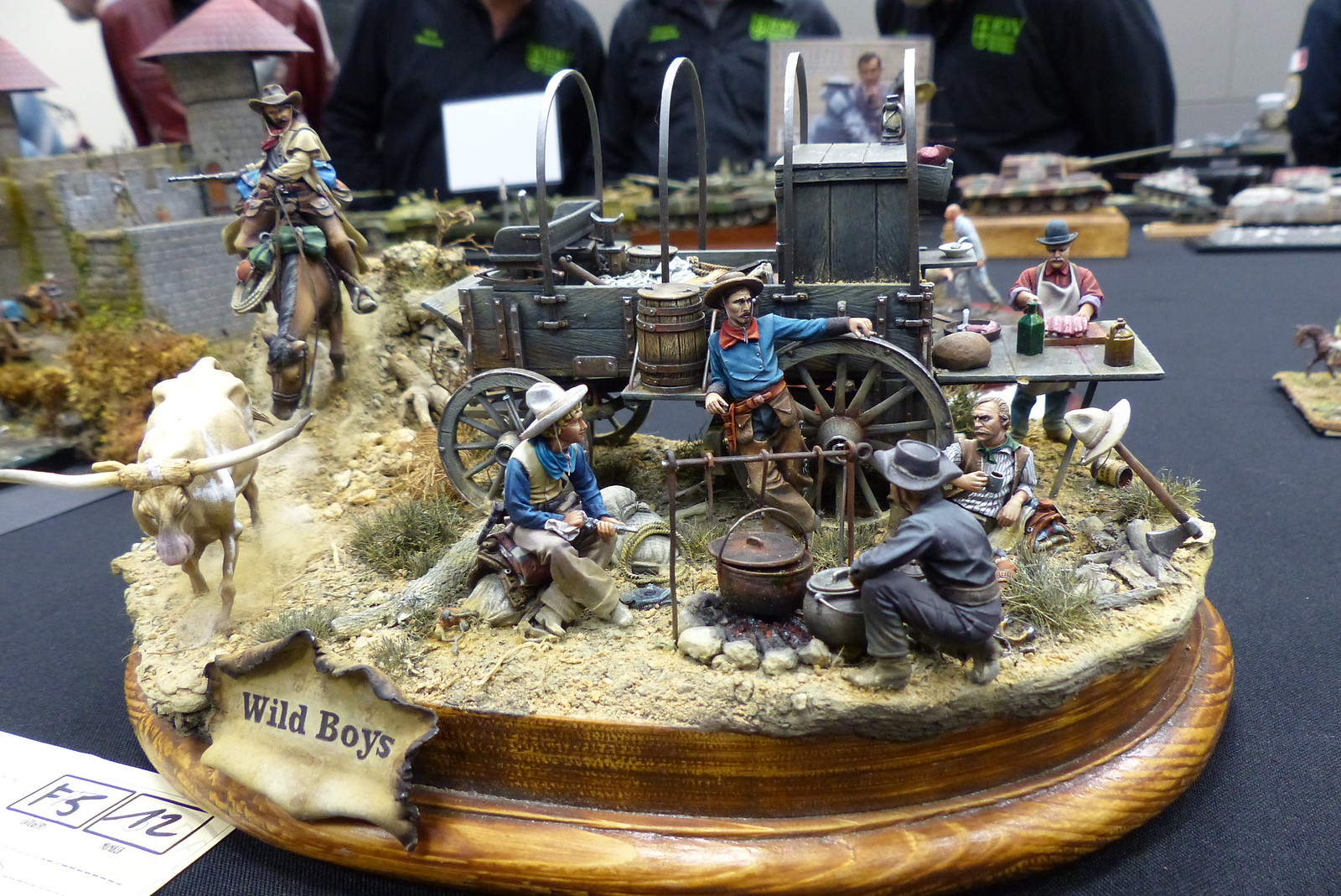 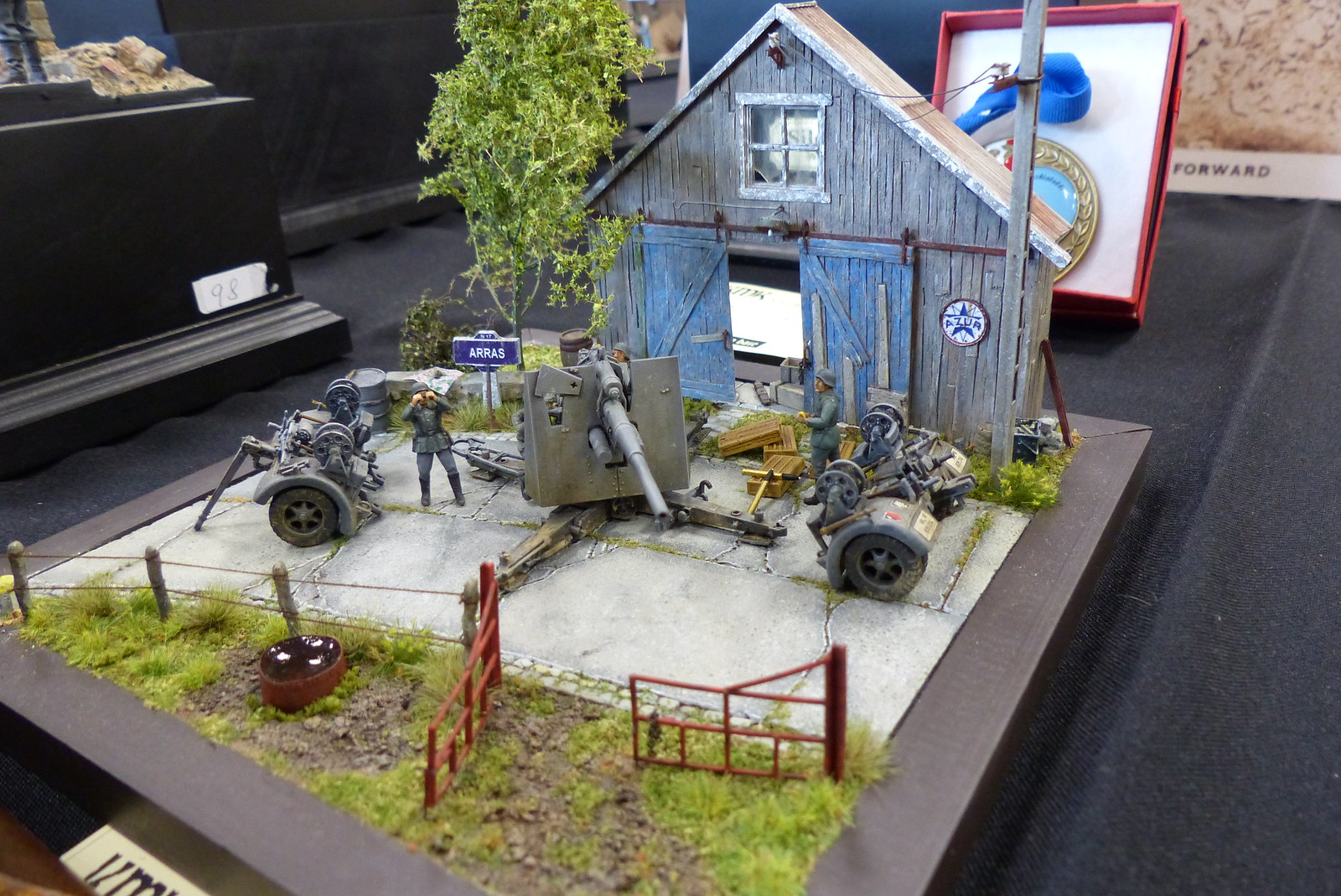 As is usual with me, more pictures can be found on Flickr.