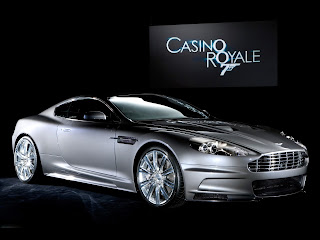 So. Am I crazy?
Starting another kit without finishing at least something? Anything?

Well maybe.
Why not continue one of the other projects you might wonder?
As it is I'm planning to move my workspace from the attic (way too hot during the summer) to the cellar so my "open" projects are tucked away so I don't loose some parts in the move (at least, that's the plan).
But I'd still like to do something in the meantime.

That's why I decided to go for an out of the box build to keep things a bit simpler... And maybe even finish something for once.

So I decided to build the Aston Martin DBS from Tamiya. Everything I need is in the box, even some photo etched parts. 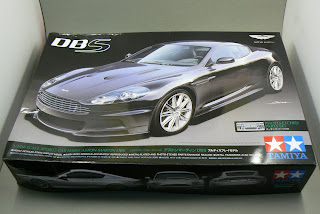 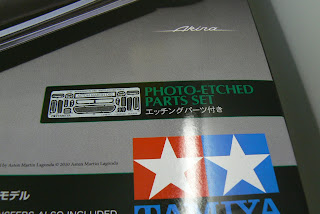 As a bit of a James Bond fan I just had to add this kit to my stash when it was released back in 2010.
And there it has been lying quietly with the rest of my "projects" until THAT day.
And with me taking the kit out of the stash that has actually come.

So, what's in the box than? 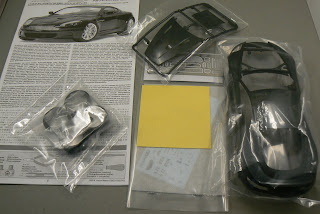 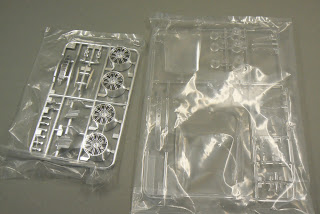 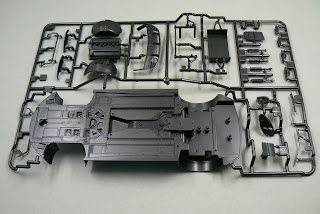 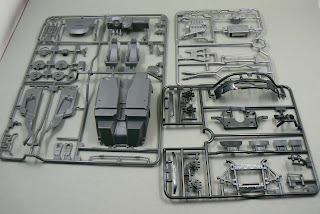 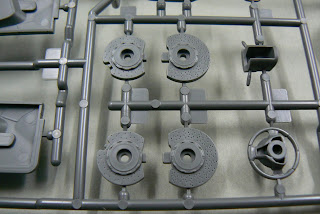 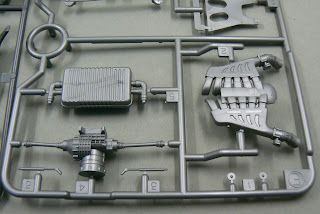 All in all this looks like another one of those shake 'n' bake kits from Tamiya and I'm really looking forward to get to work on this one.

See you next time!