October 05, 2015
Taking a little sidestep from modelling this blog post will be about my recent visit to the German round of the World Rally Championship.

For several years now I'm a regular visitor of the German WRC round, also known as the ADAC Rallye Deutschland.
My first visit was way back in 2008 (the last year when Gigi Galli was still active in the WRC).
Since then I've been going there every year. It's just a three hour drive from where I live and a great venue to see the WRC live in action.

This year (2015) I was again present, along with a friend of mine and his girlfriend.
The rally took place on the weekend of the 23rd of August.
The weather was perfect during the whole rally, which made this a very pleasant visit.

Below is a selection of pictures I took during the 3 days of rallying along the Special Stages and in the Service Parc. 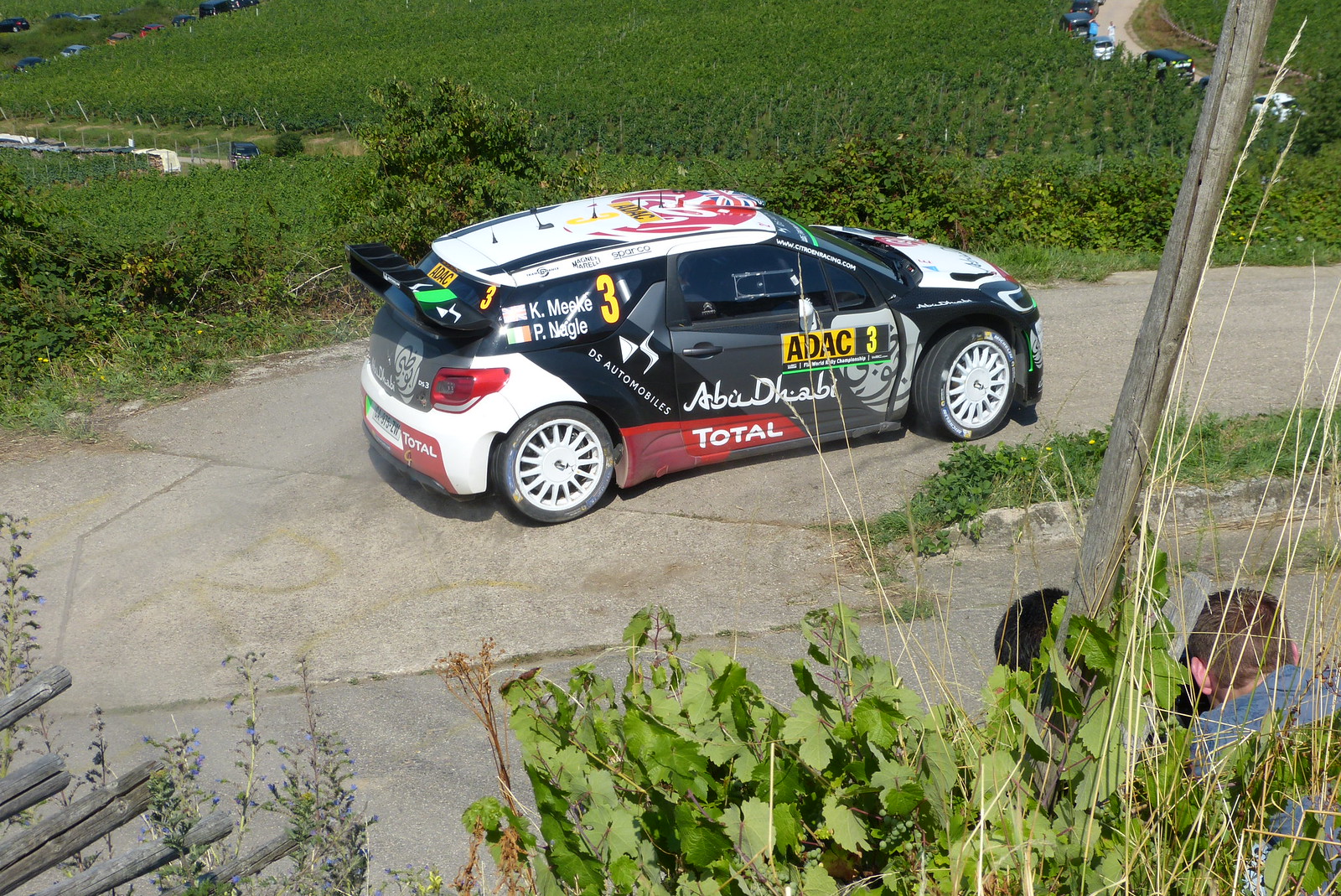 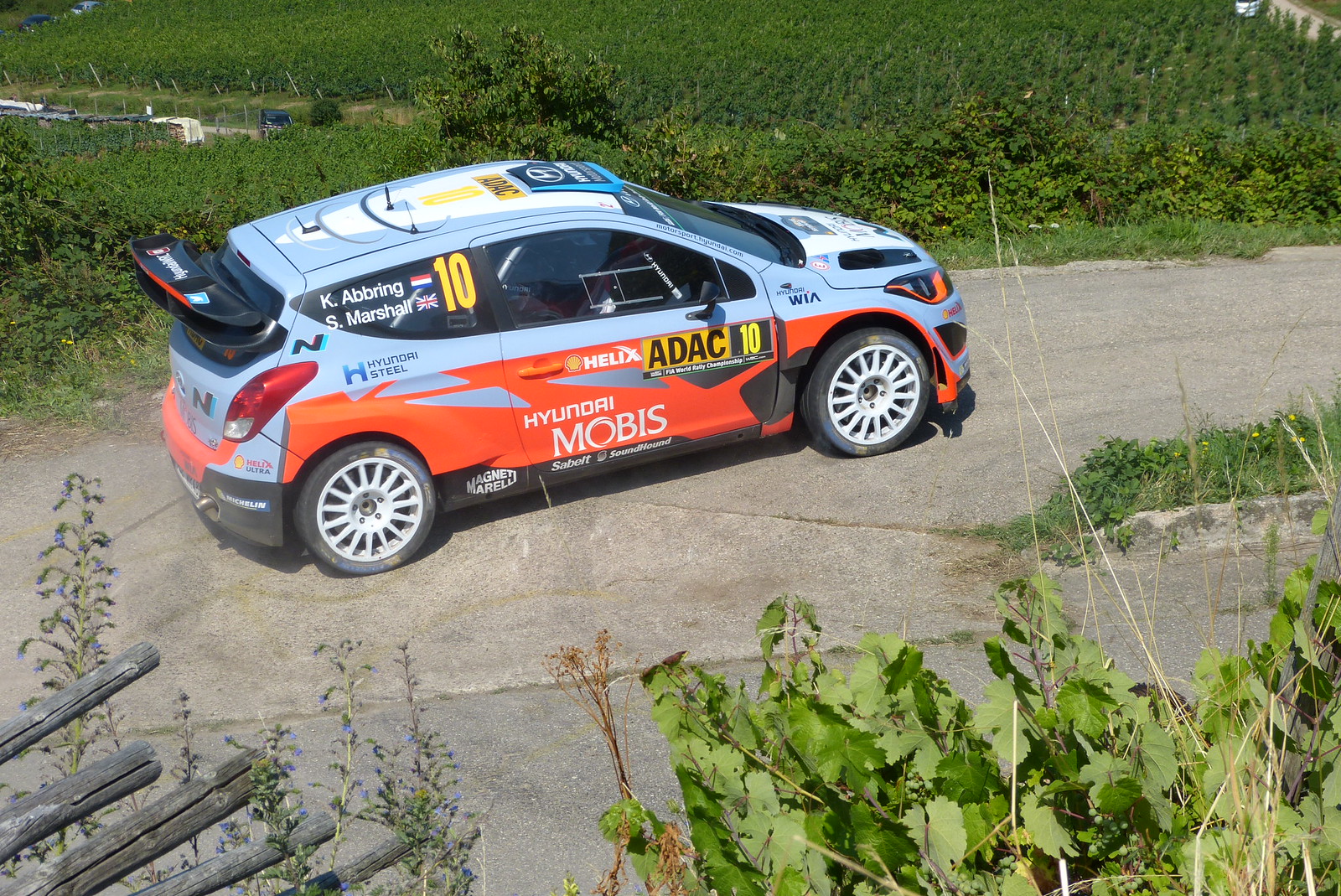 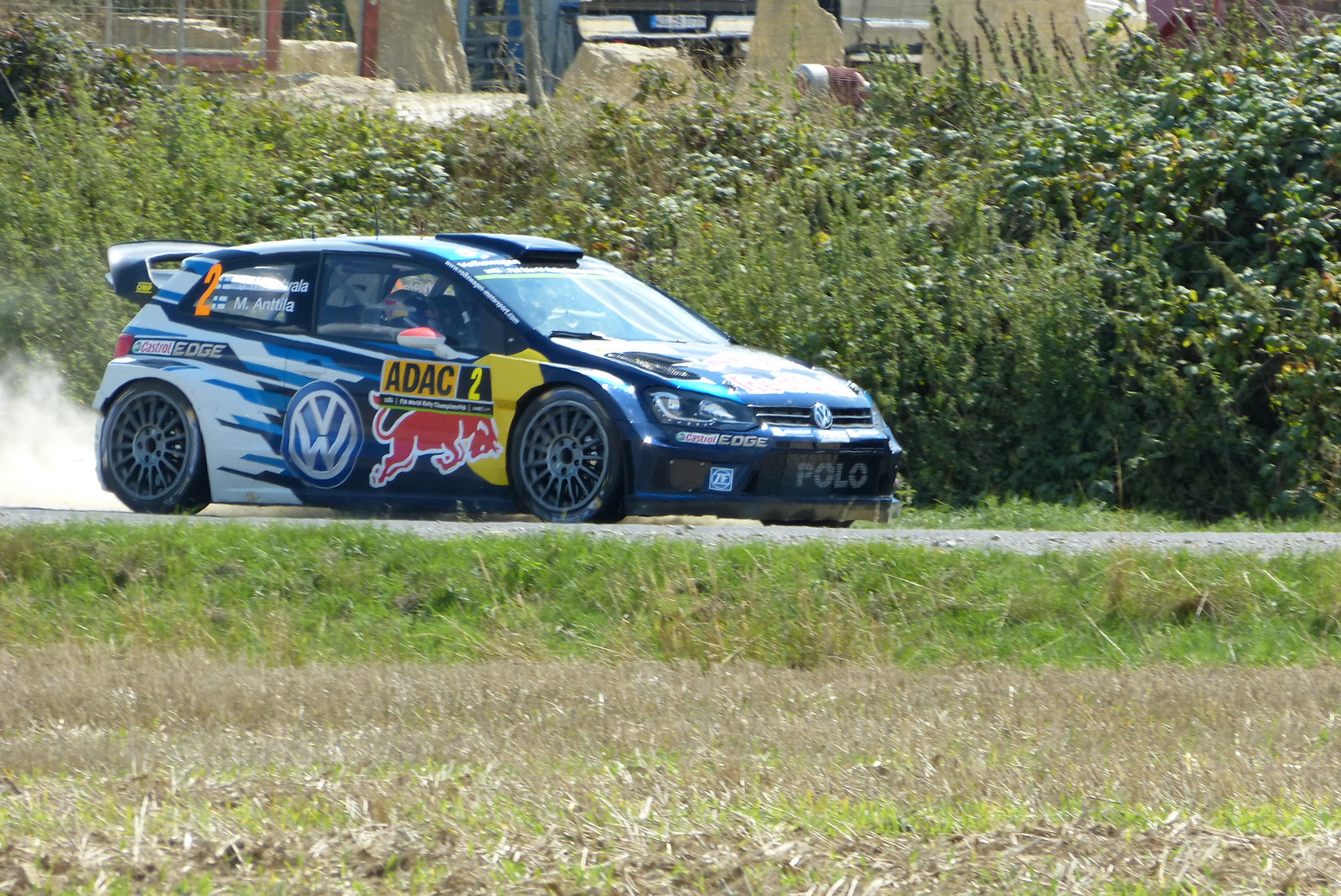 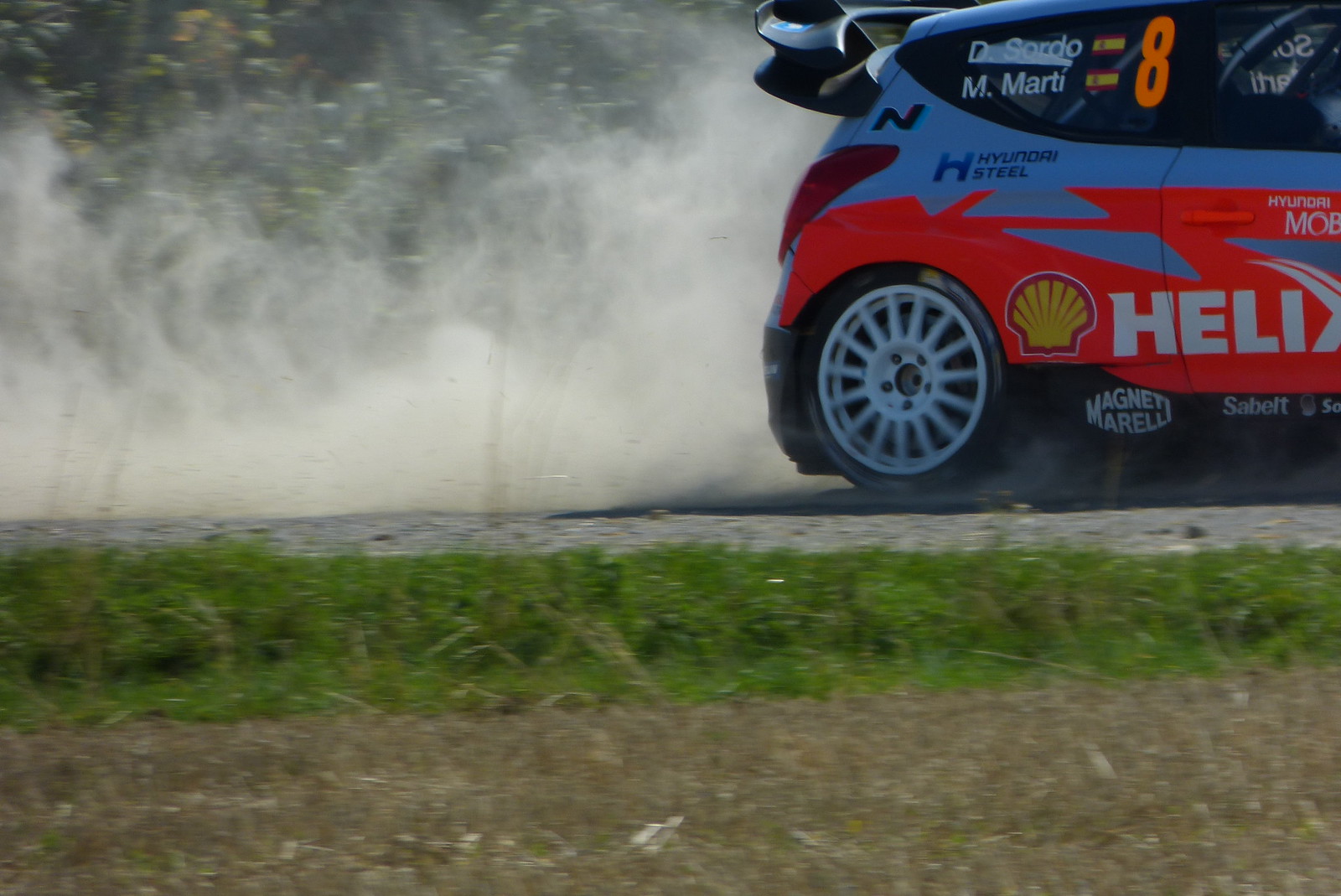 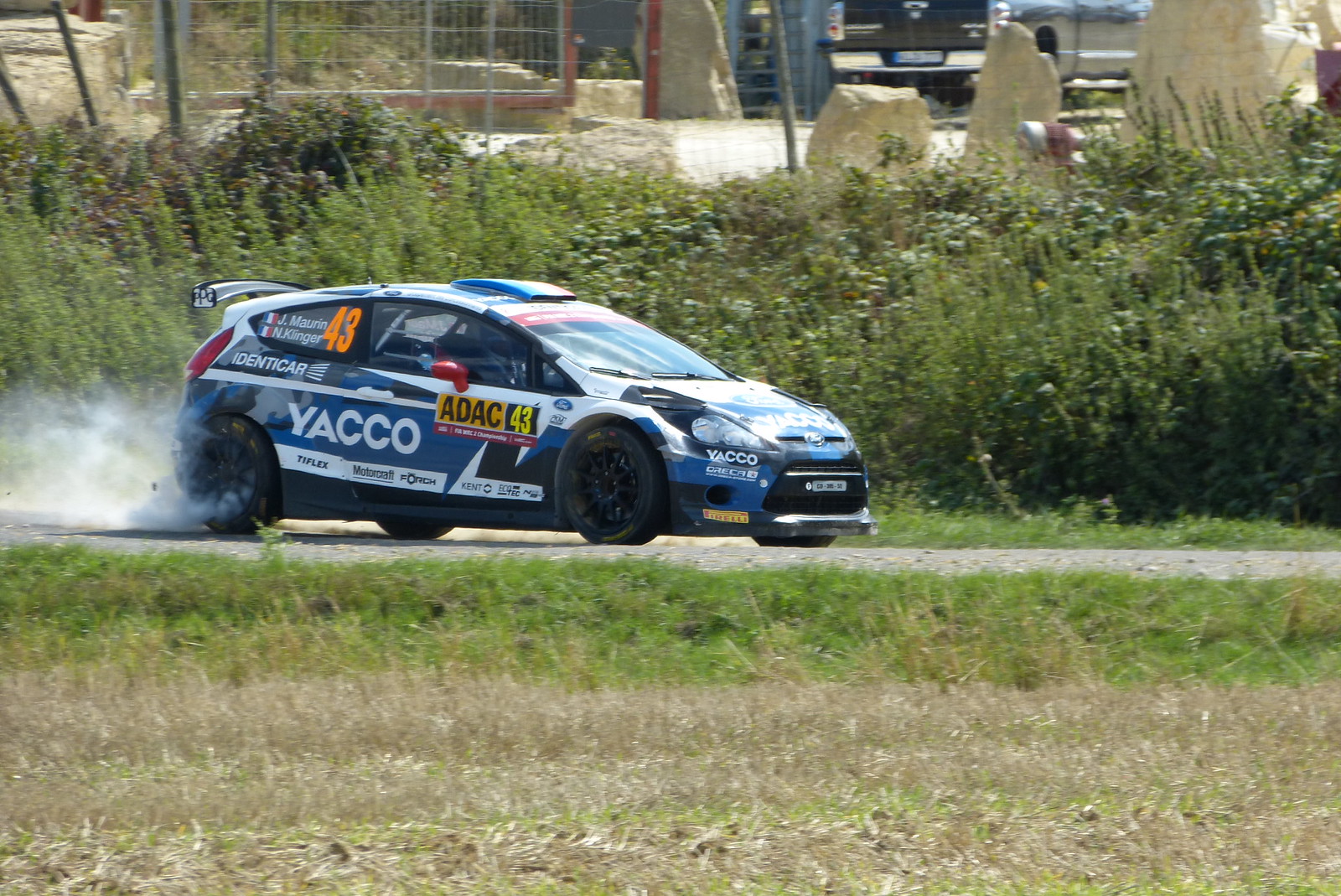 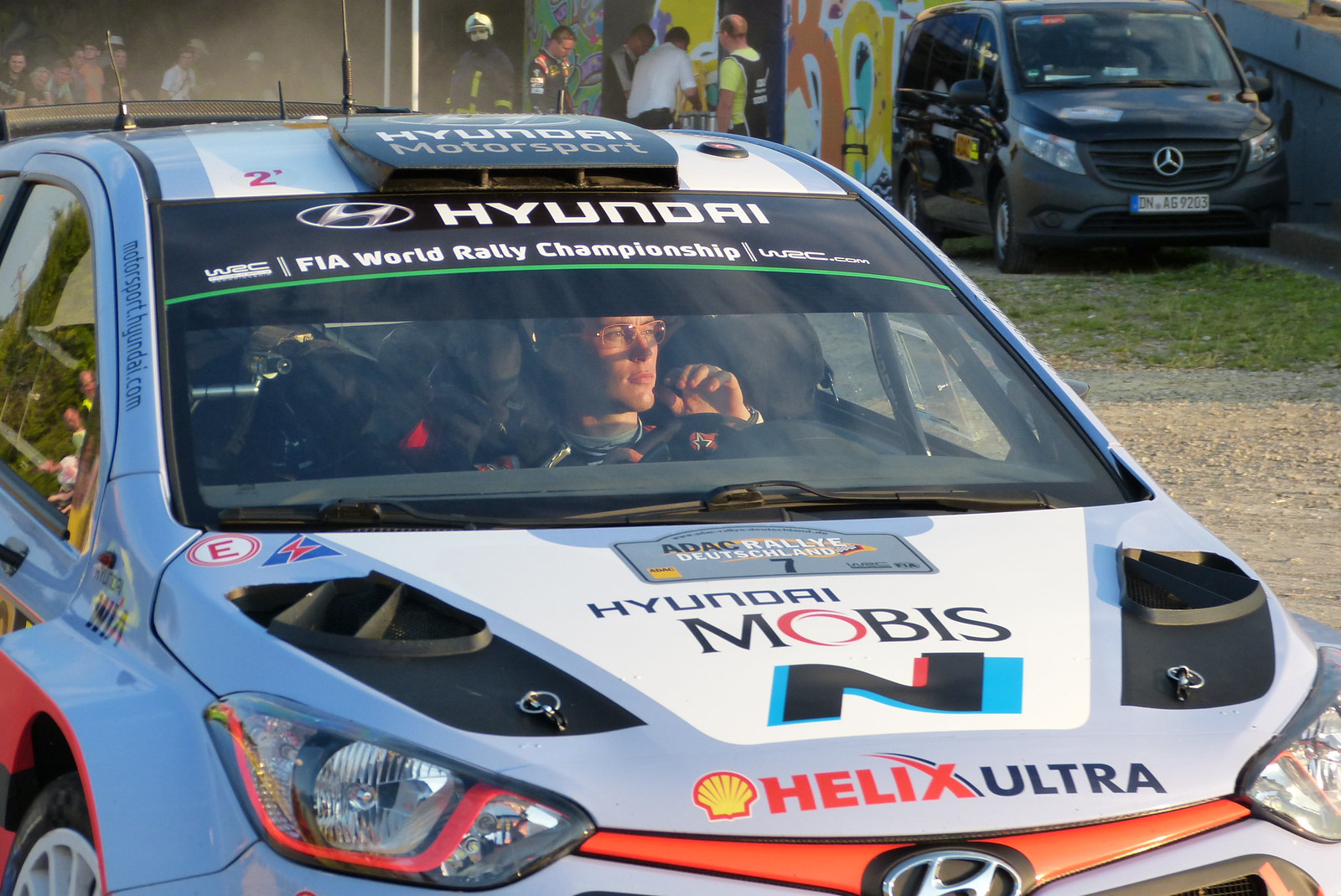 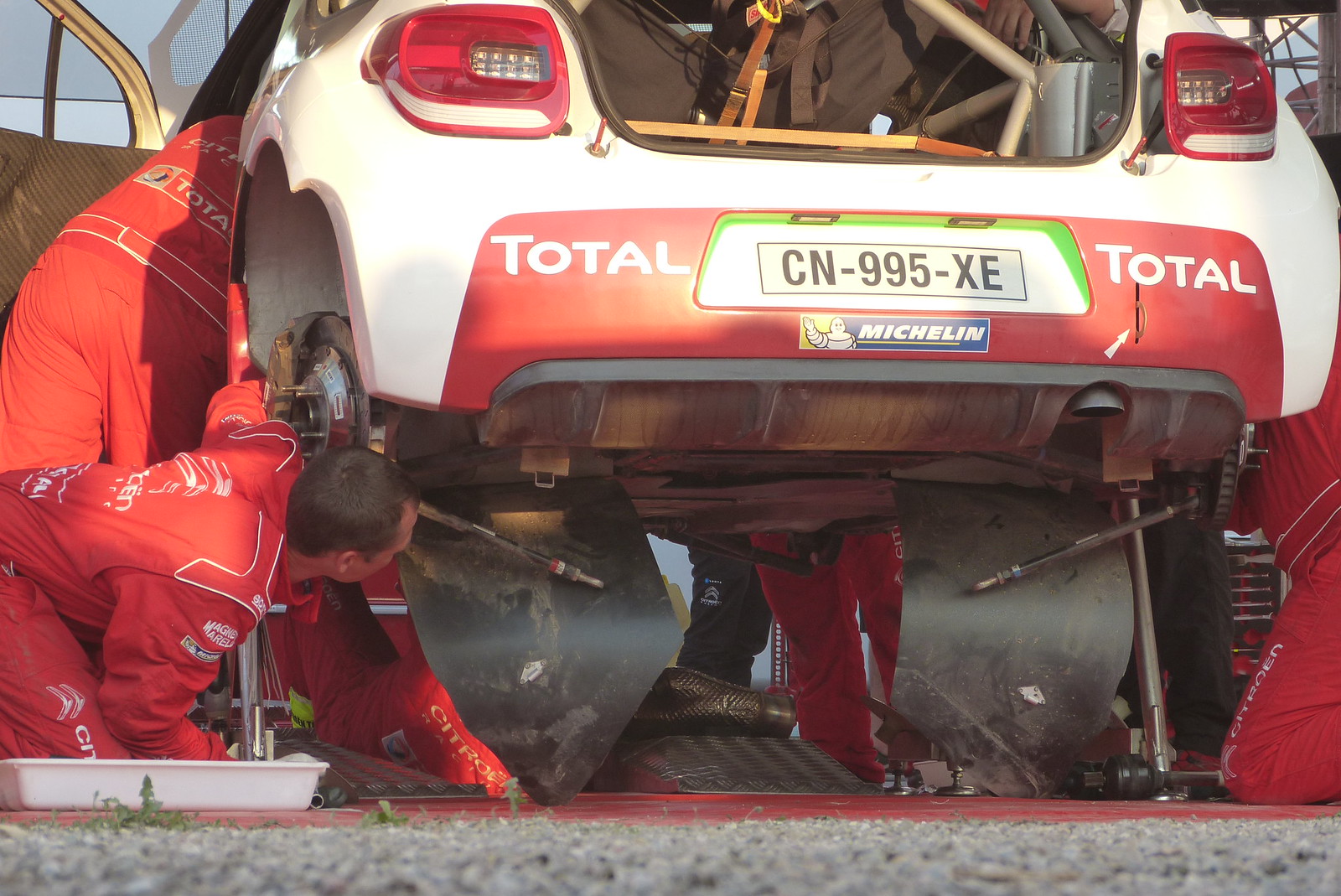 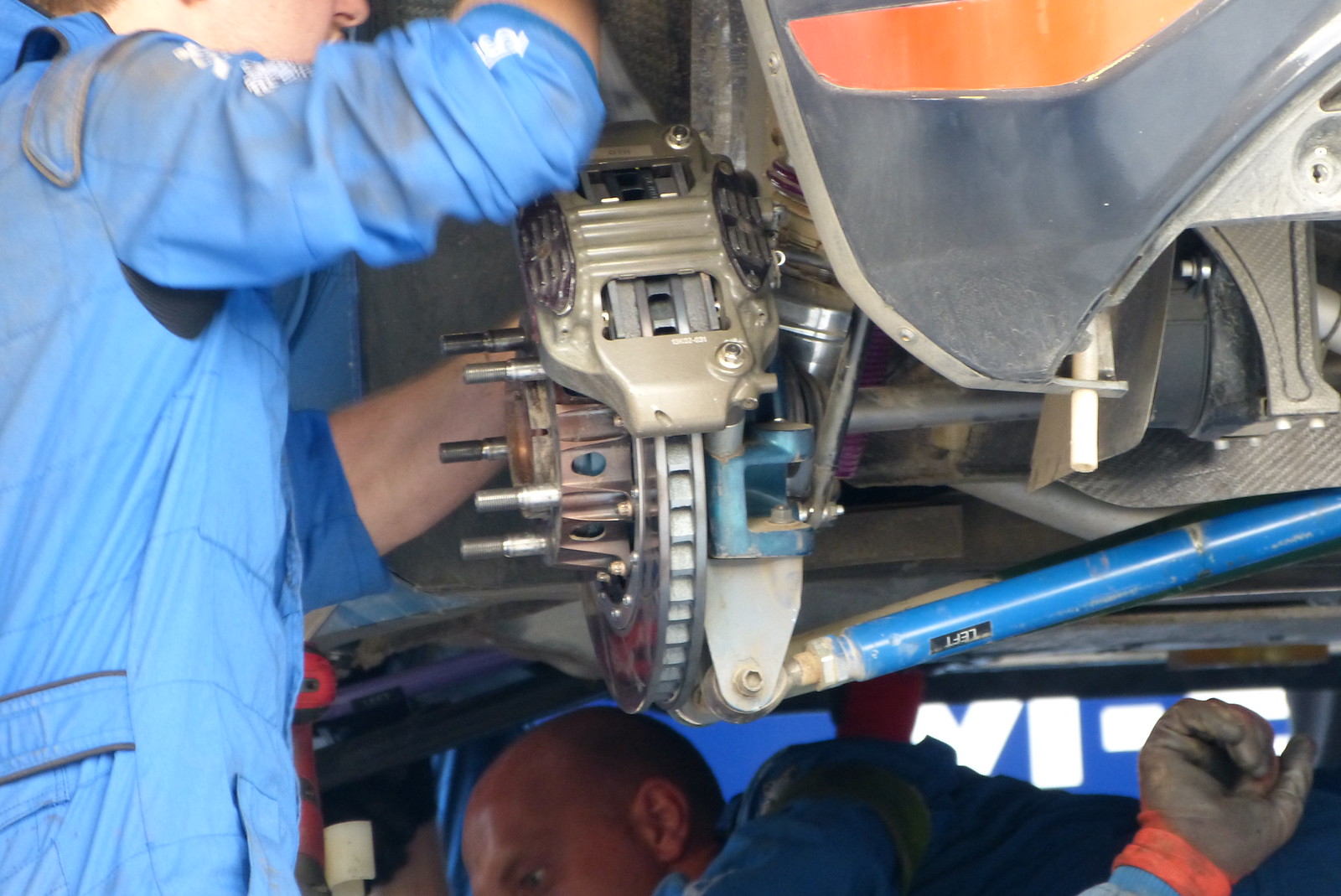 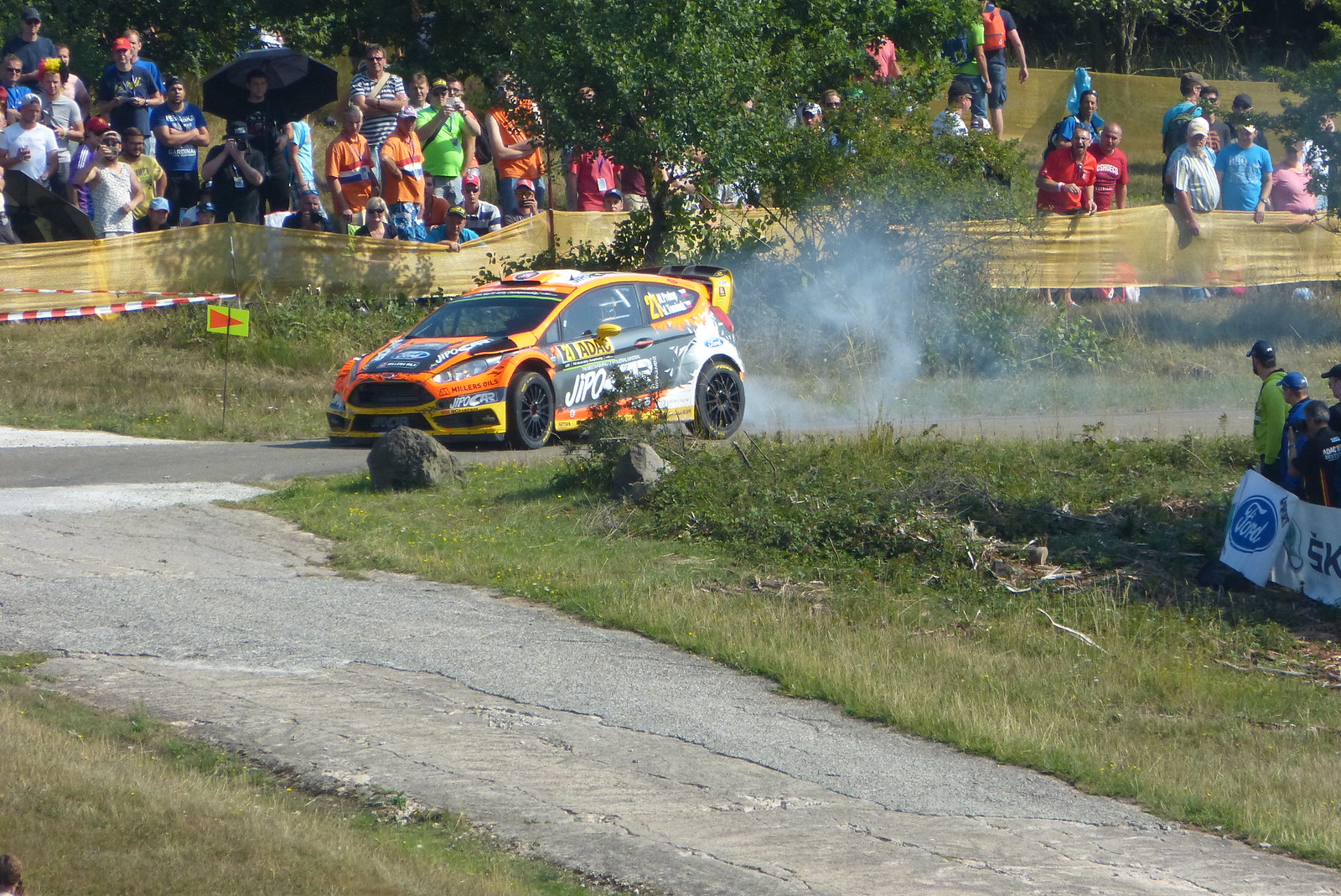 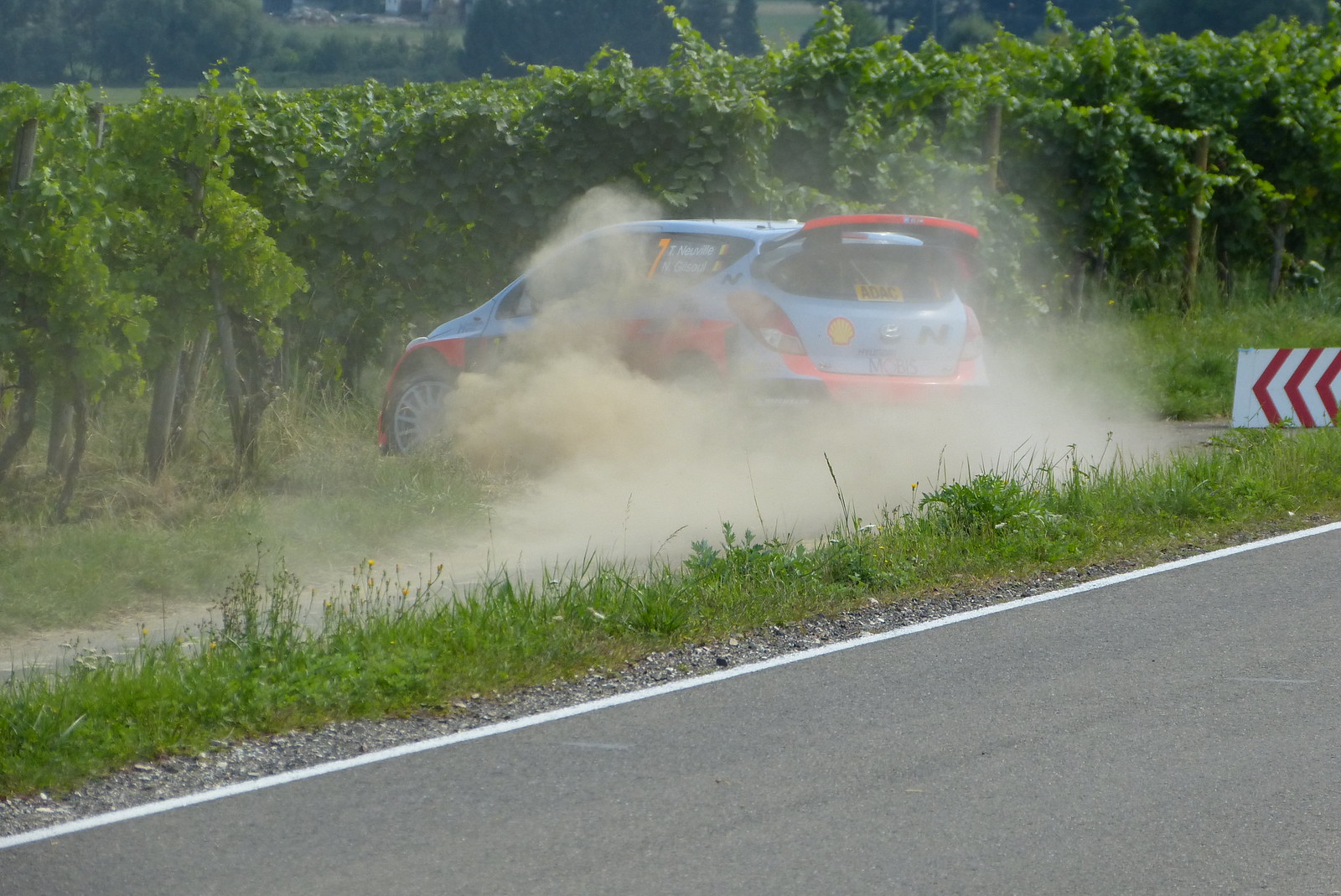 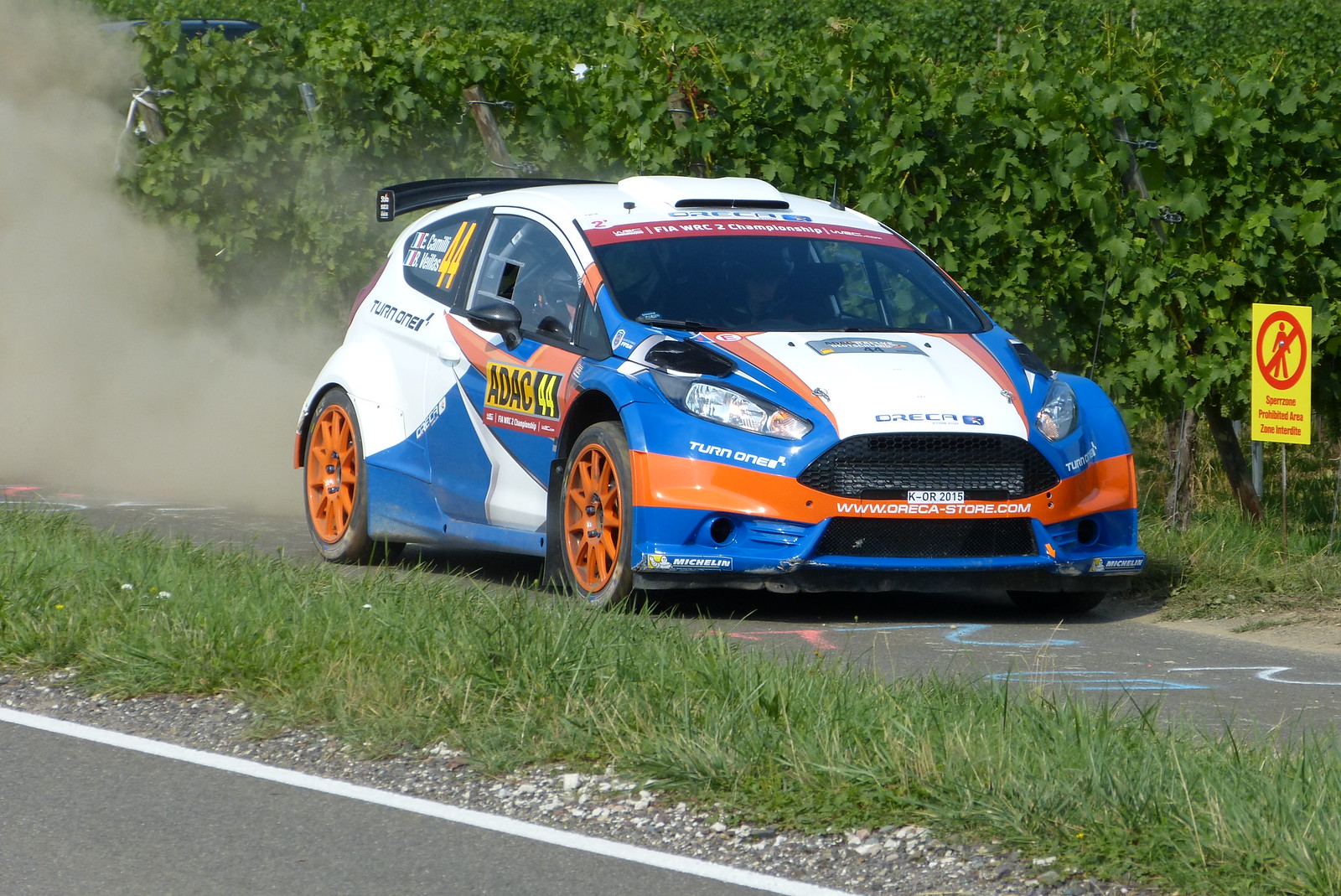 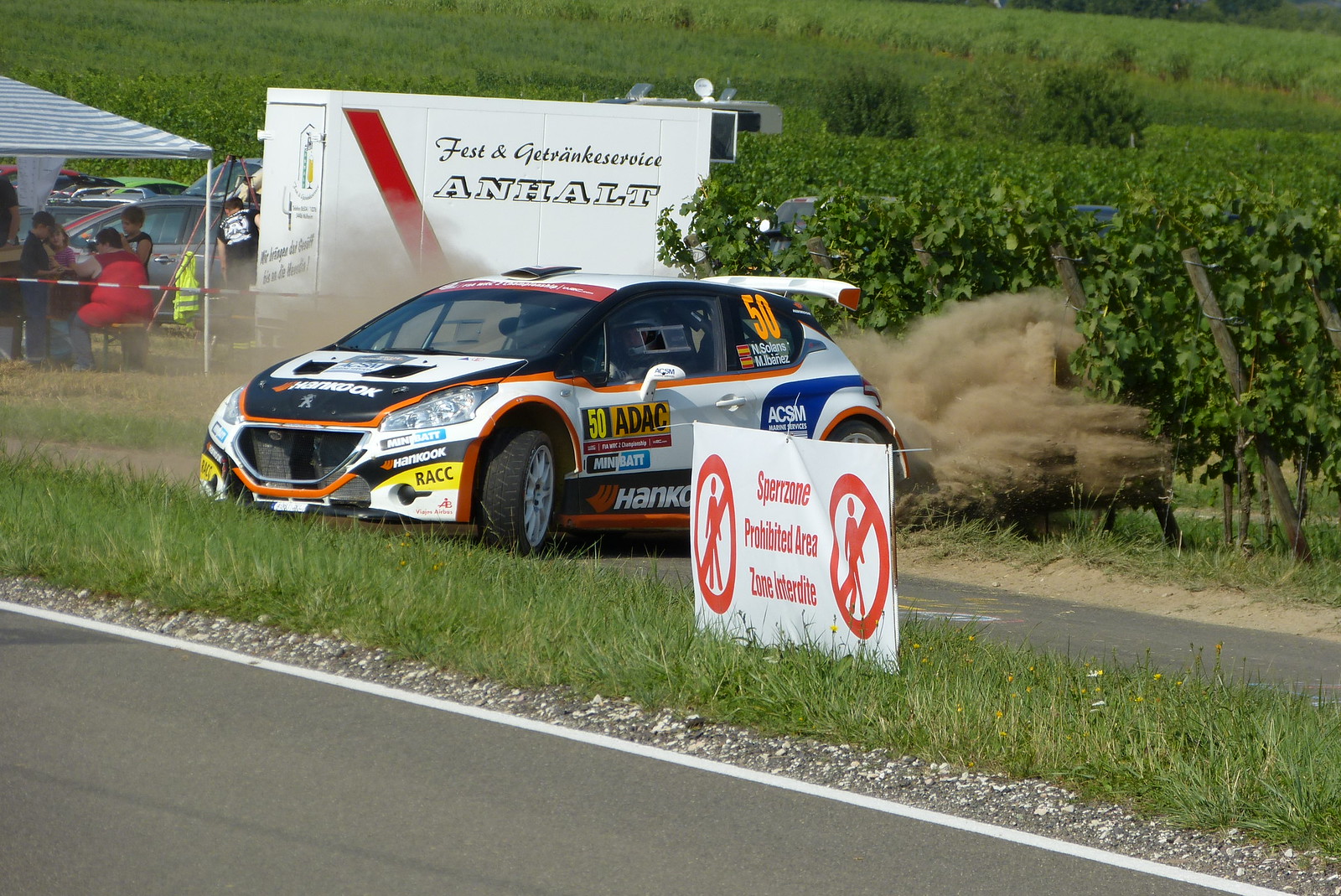 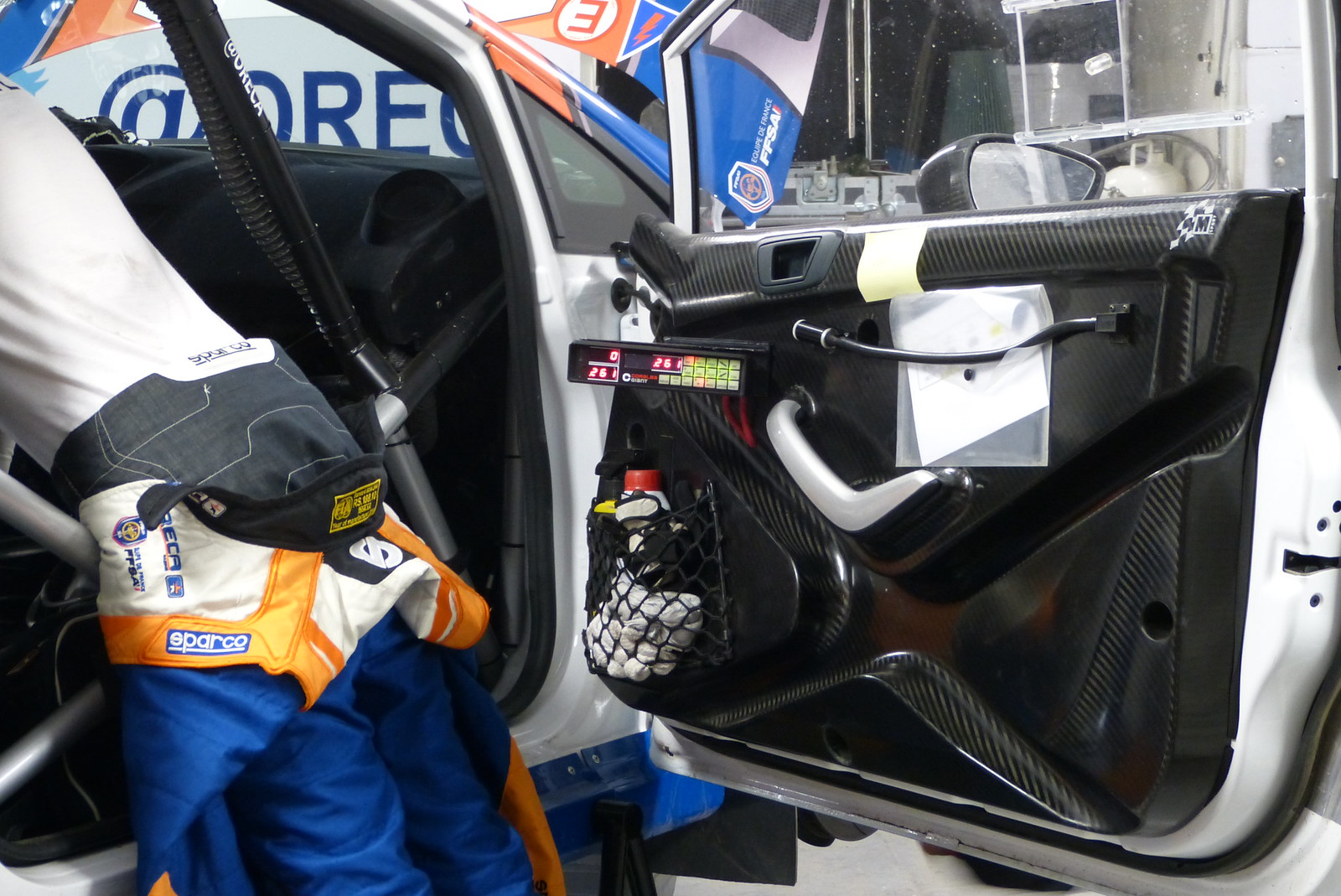 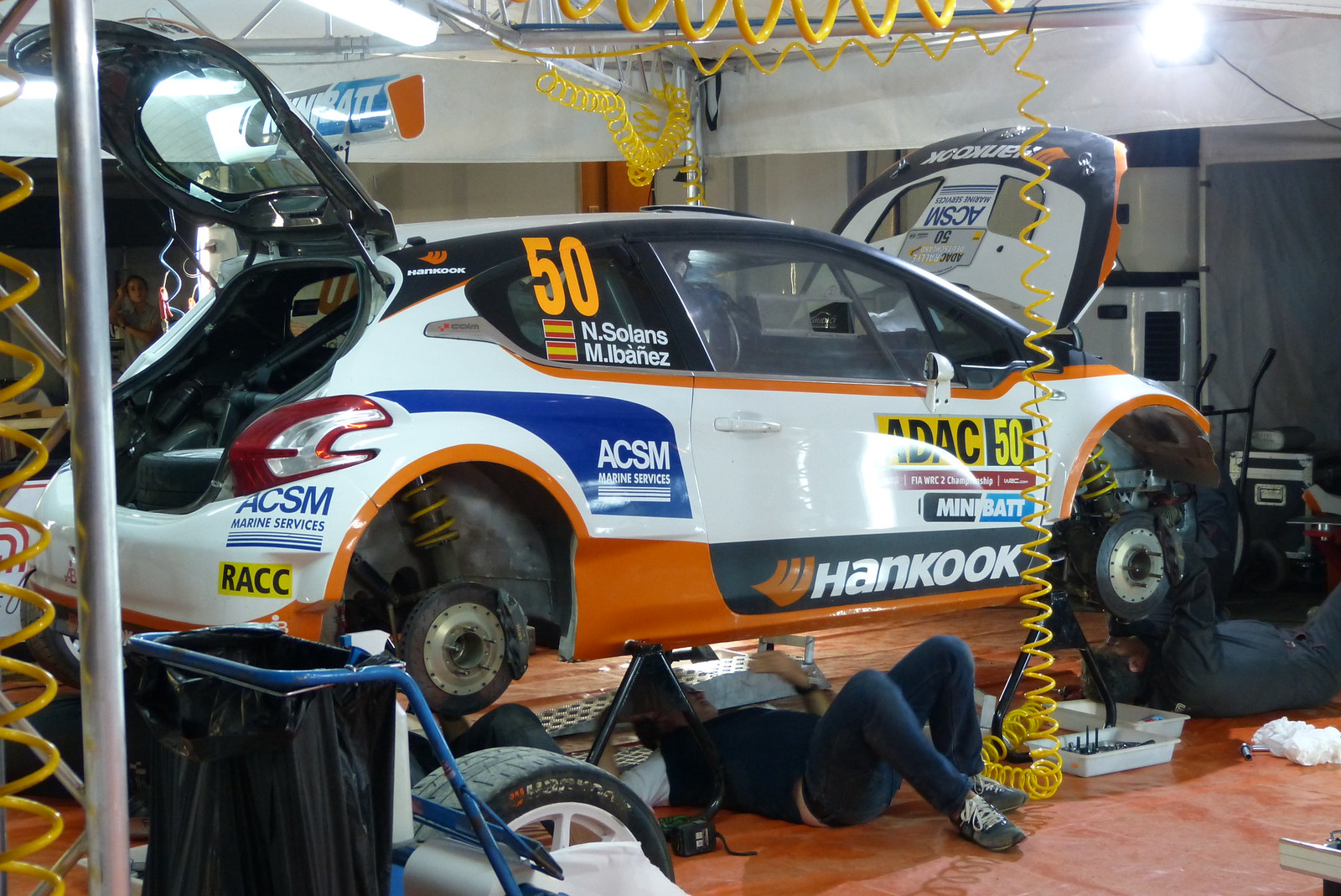 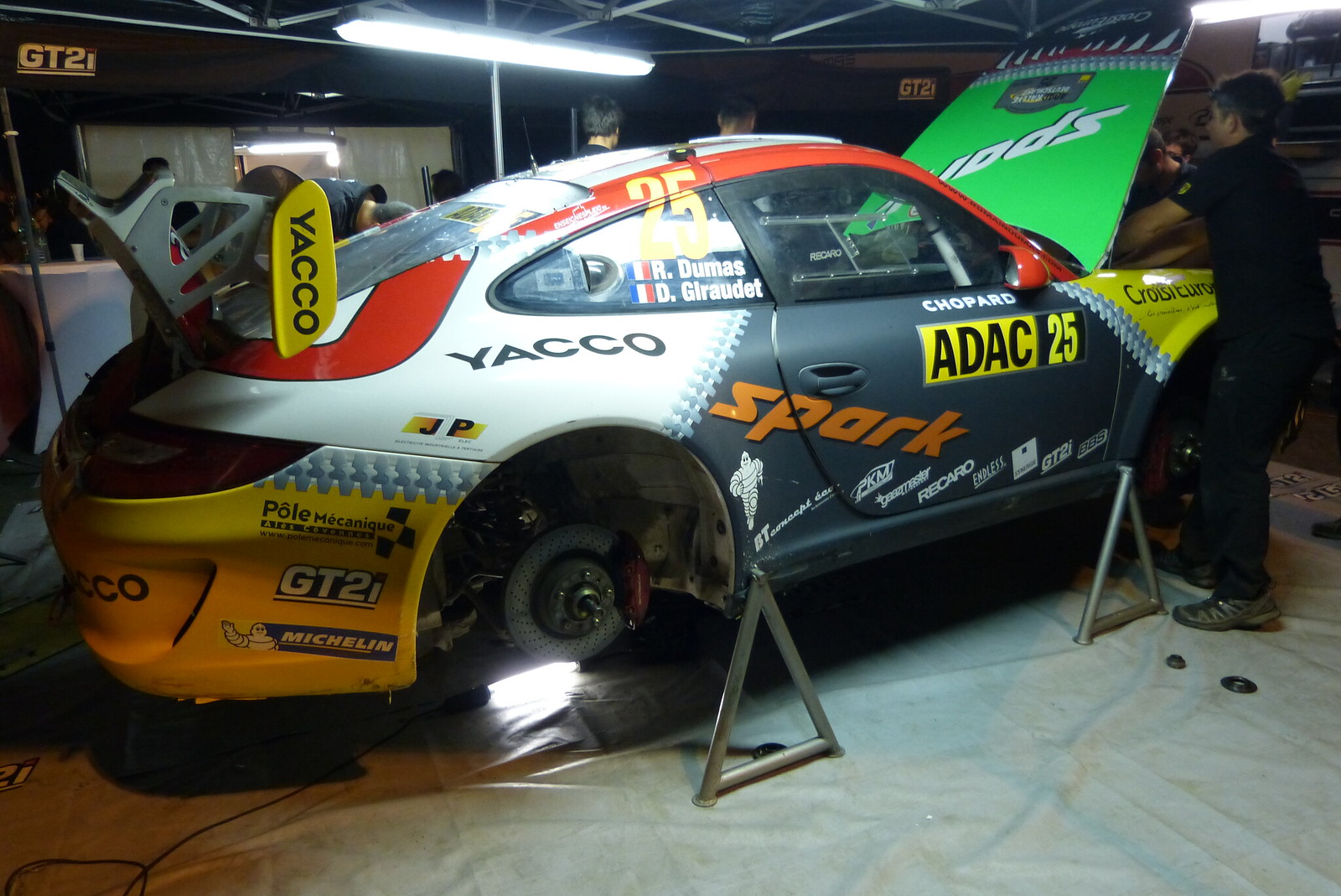 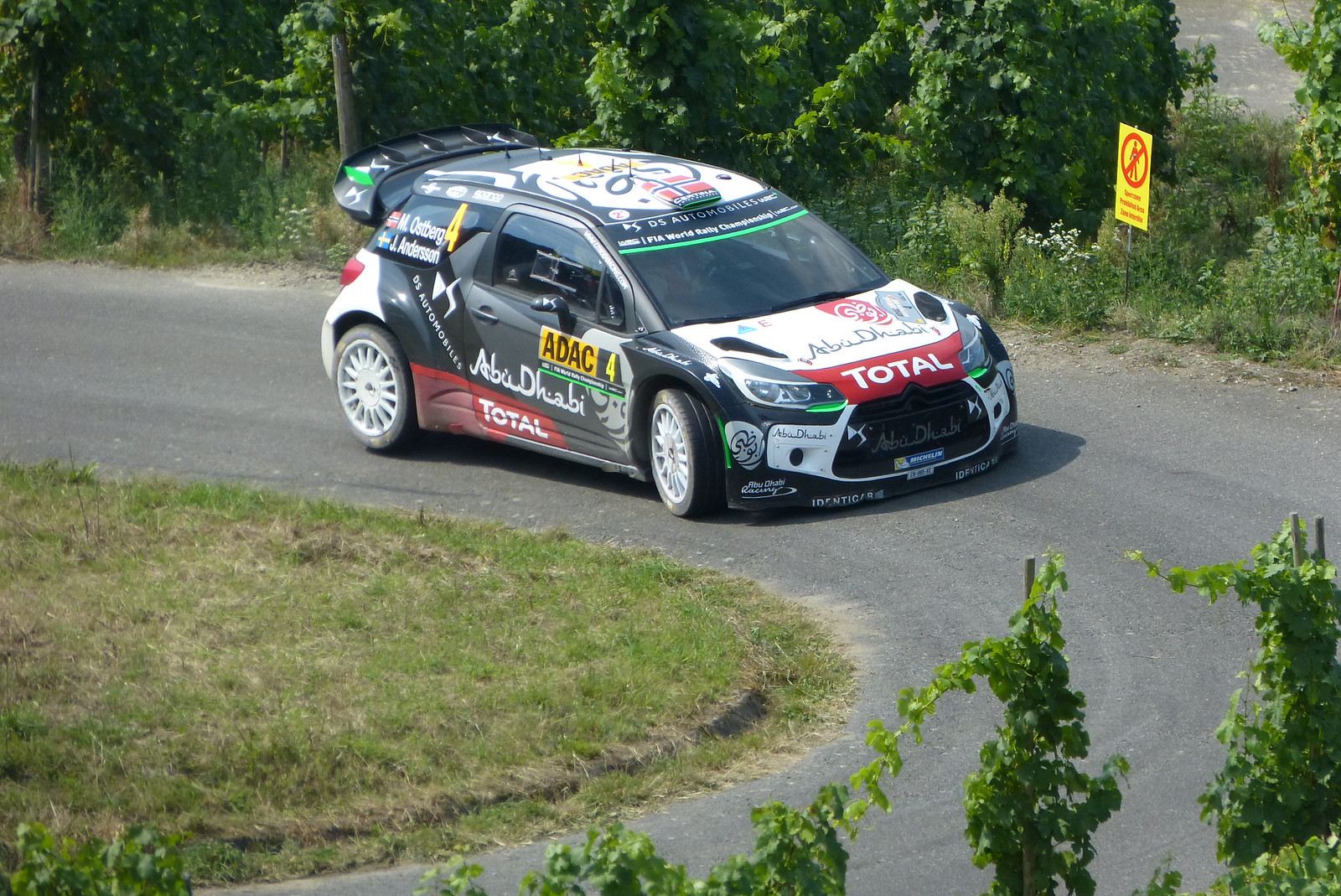 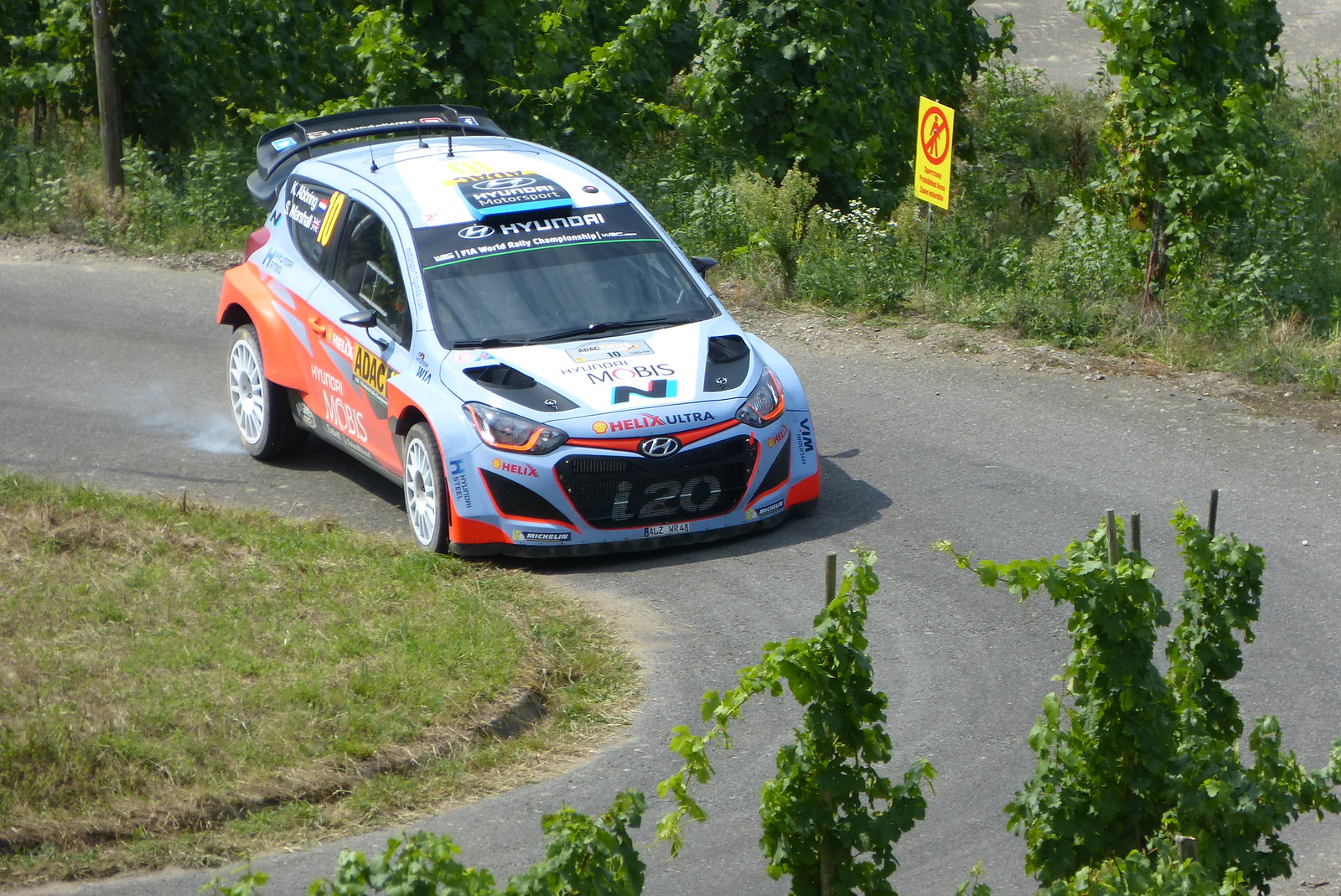 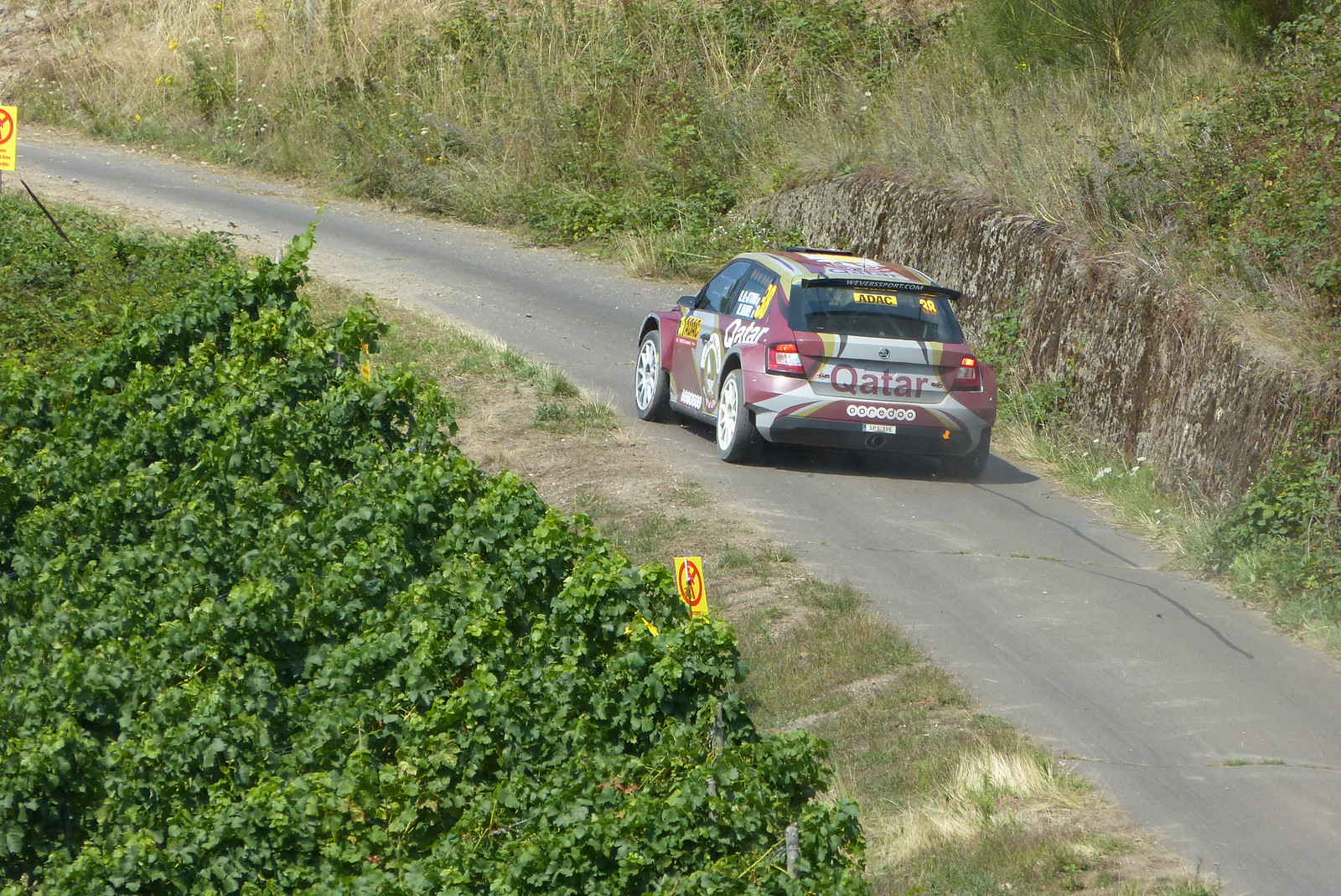 More pictures can be found in my Flickr album of the rally.