November 04, 2016
Last Saturday I was at the annual dutch IPMS event Euro Scale Modelling, as always held at the NBC Business Centre in Nieuwegein.

This year marked already the 11th time that I visited this event.

We arrived shortly after 10 o'clock and a big row of visitors greeted us outside. Luckily, the weather was fantastic and after a short wait we were inside.
The 2 big halls were filled to the brim with merchants and exhibitors. And some great models were on display here.

Apart from that there was the competition area which, at least in my opinion, seemed to host a lot more models than last year. And there were some real gems there too.
There were just a few military/AFV models, just like last year, but that was more than made up for by the ships and cars categories.

Below you'll find a selection of pictures from the event. 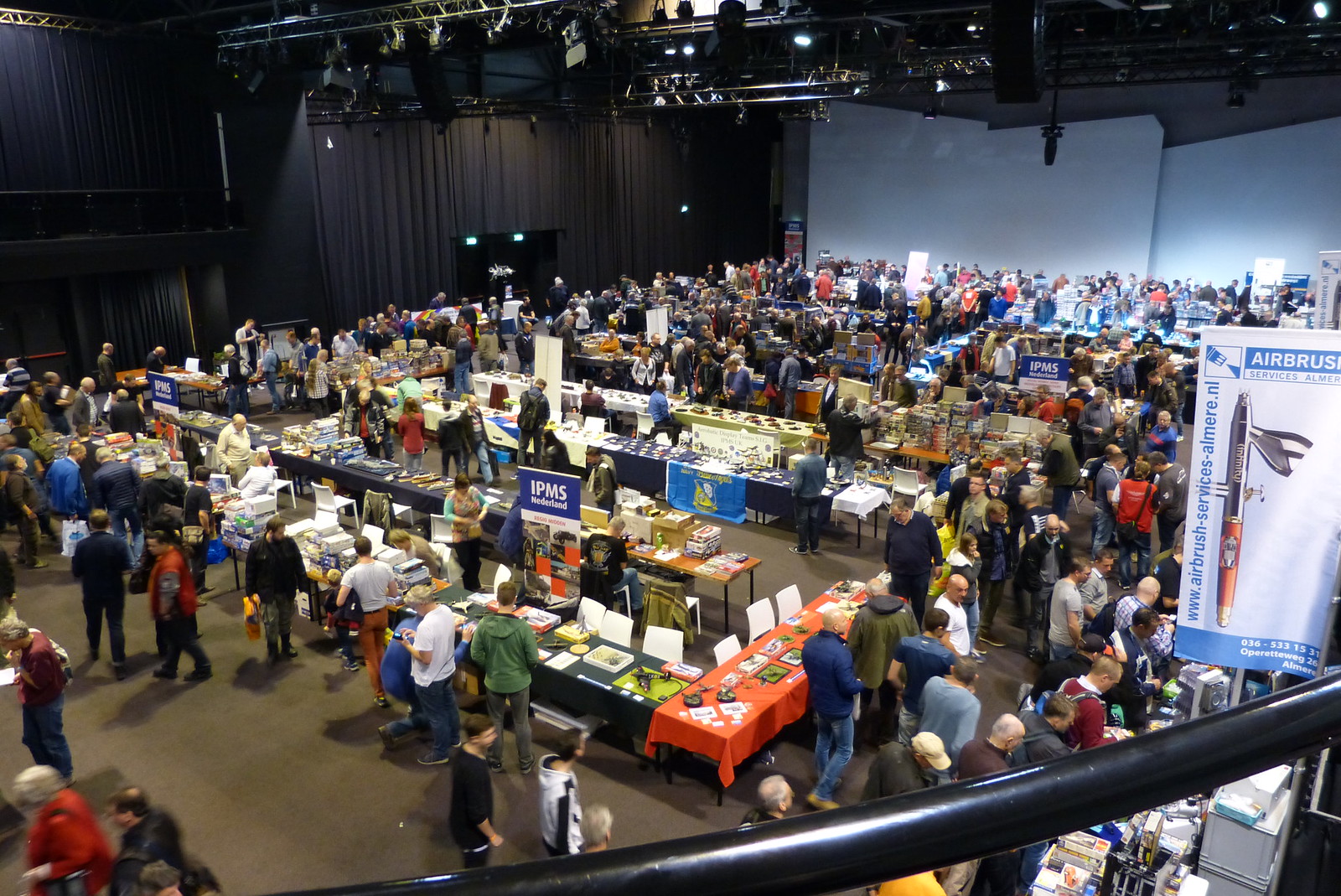 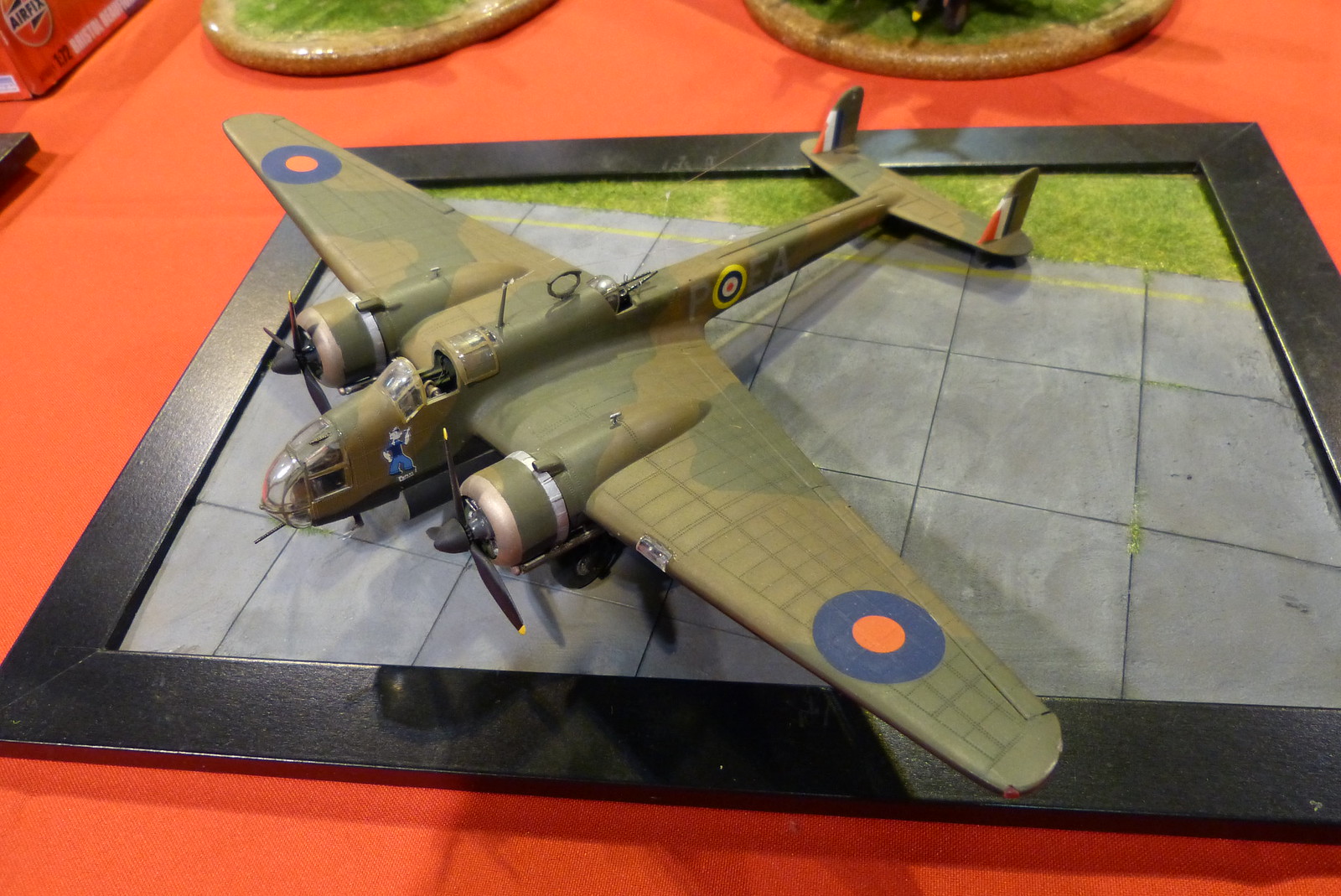 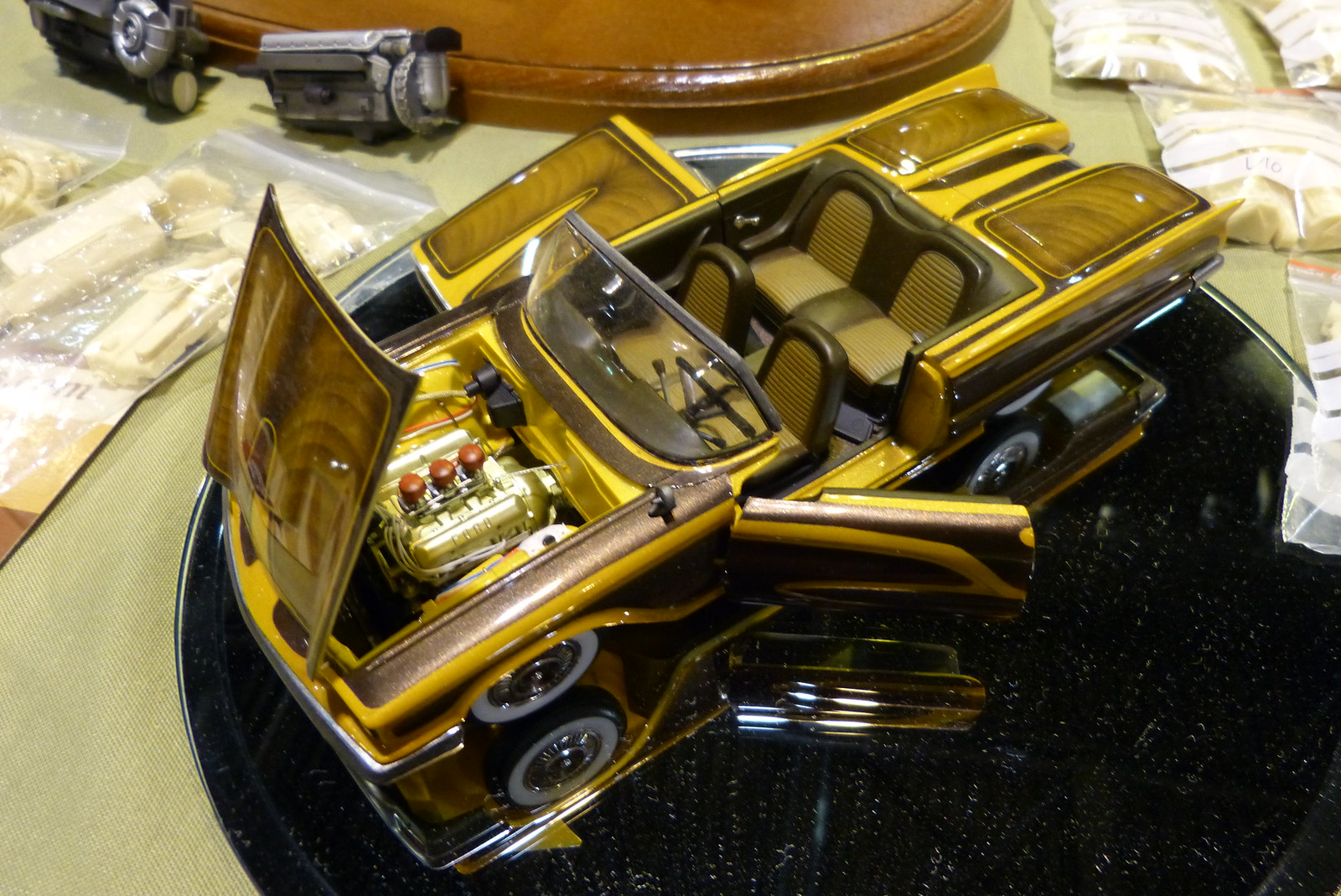 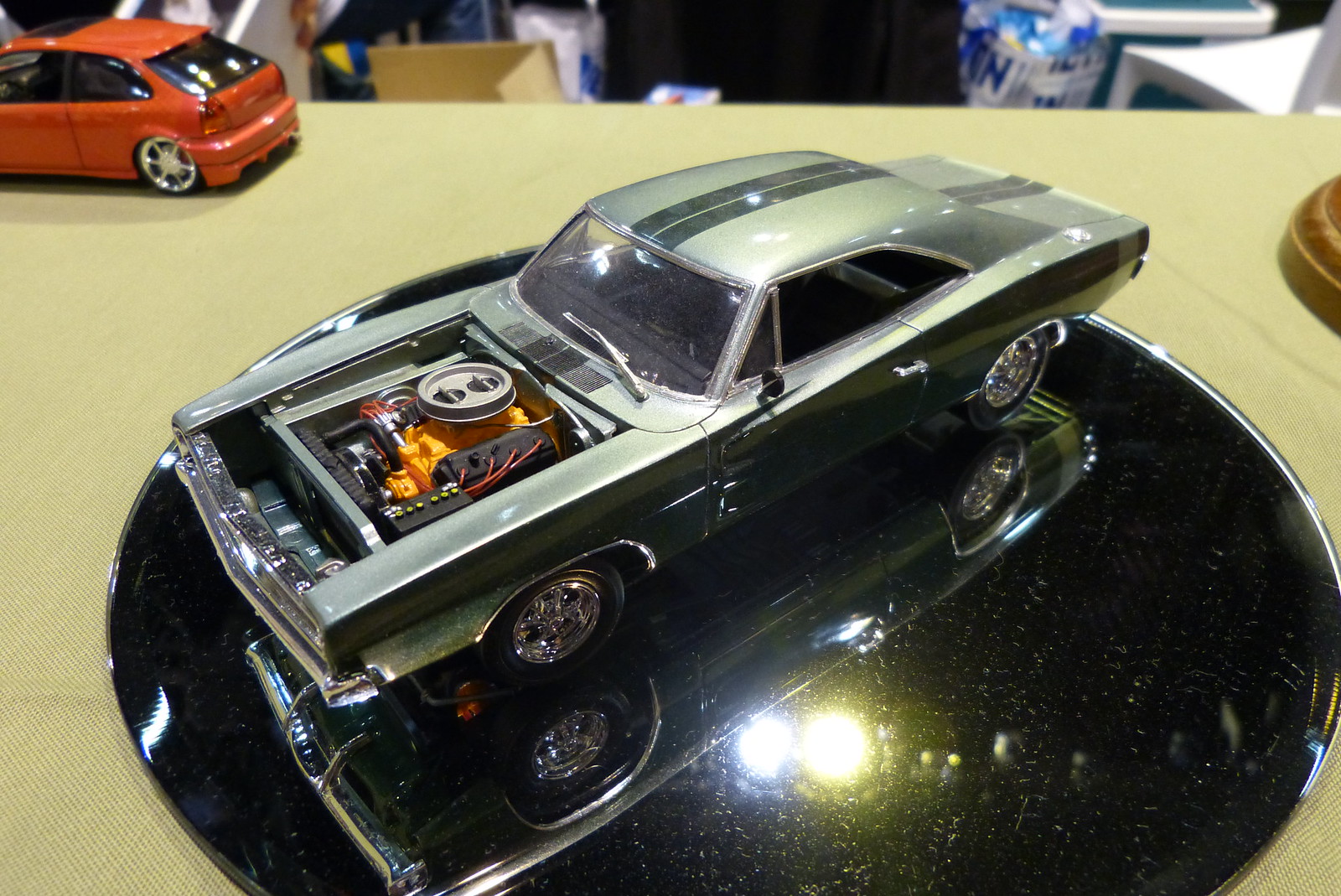 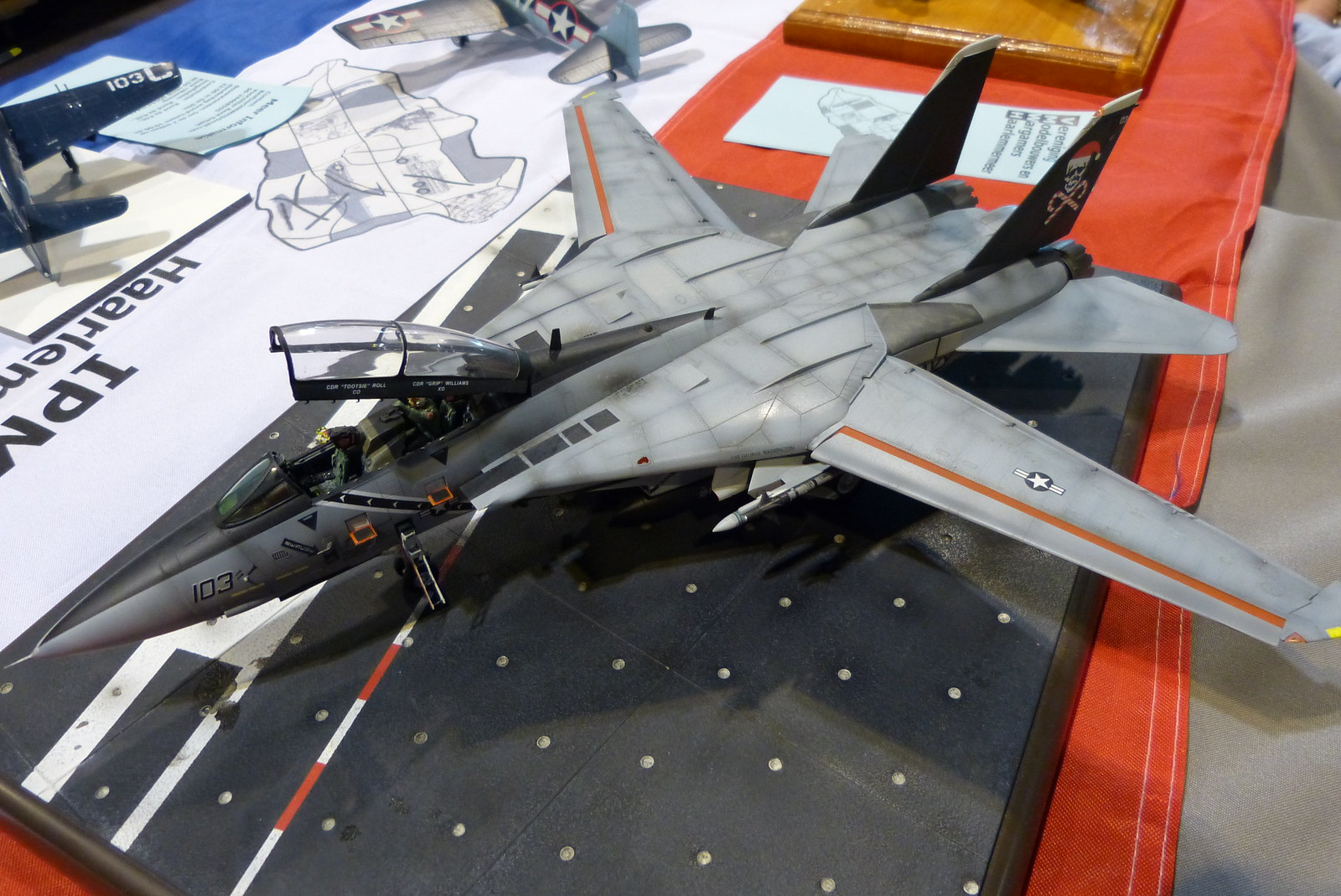 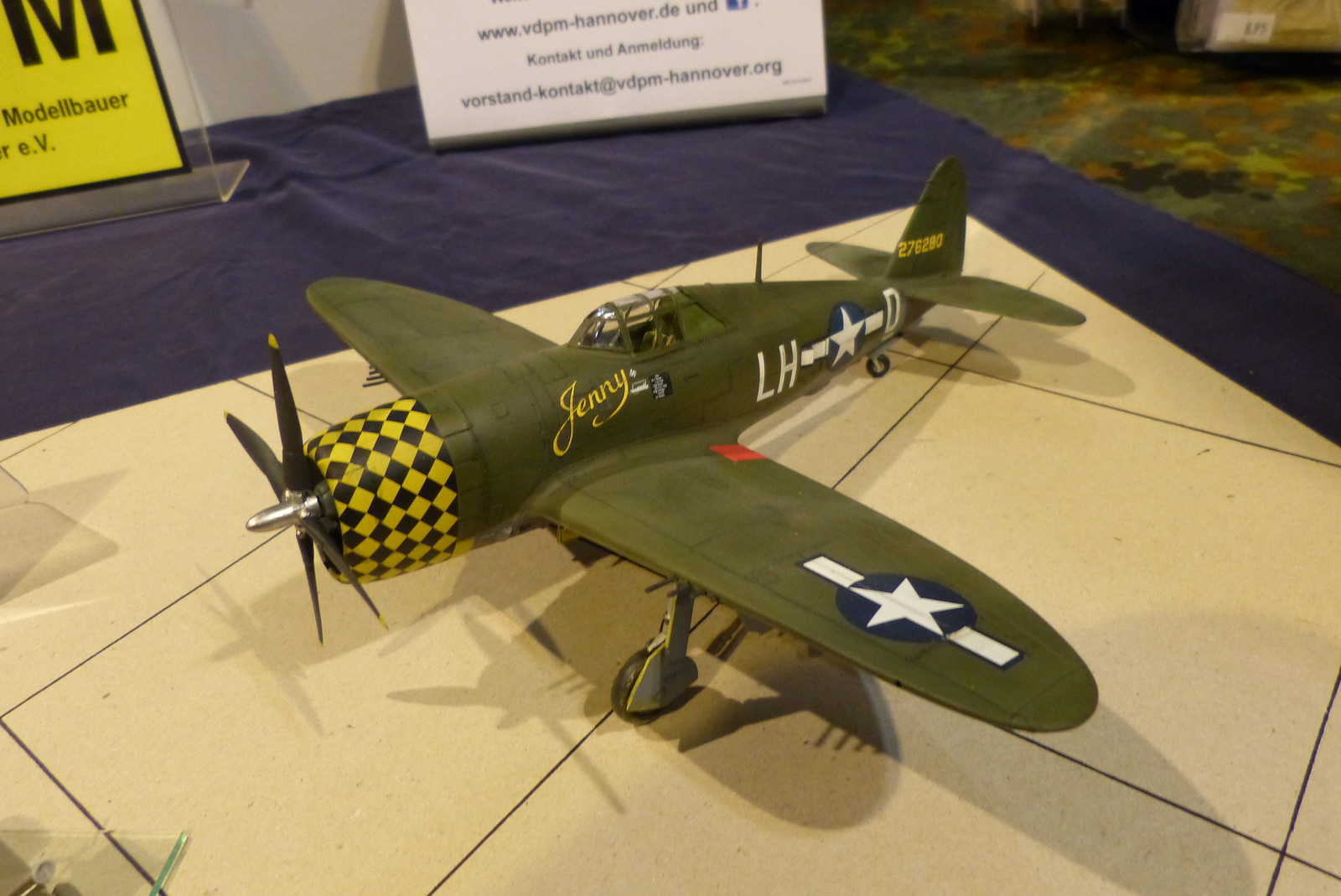 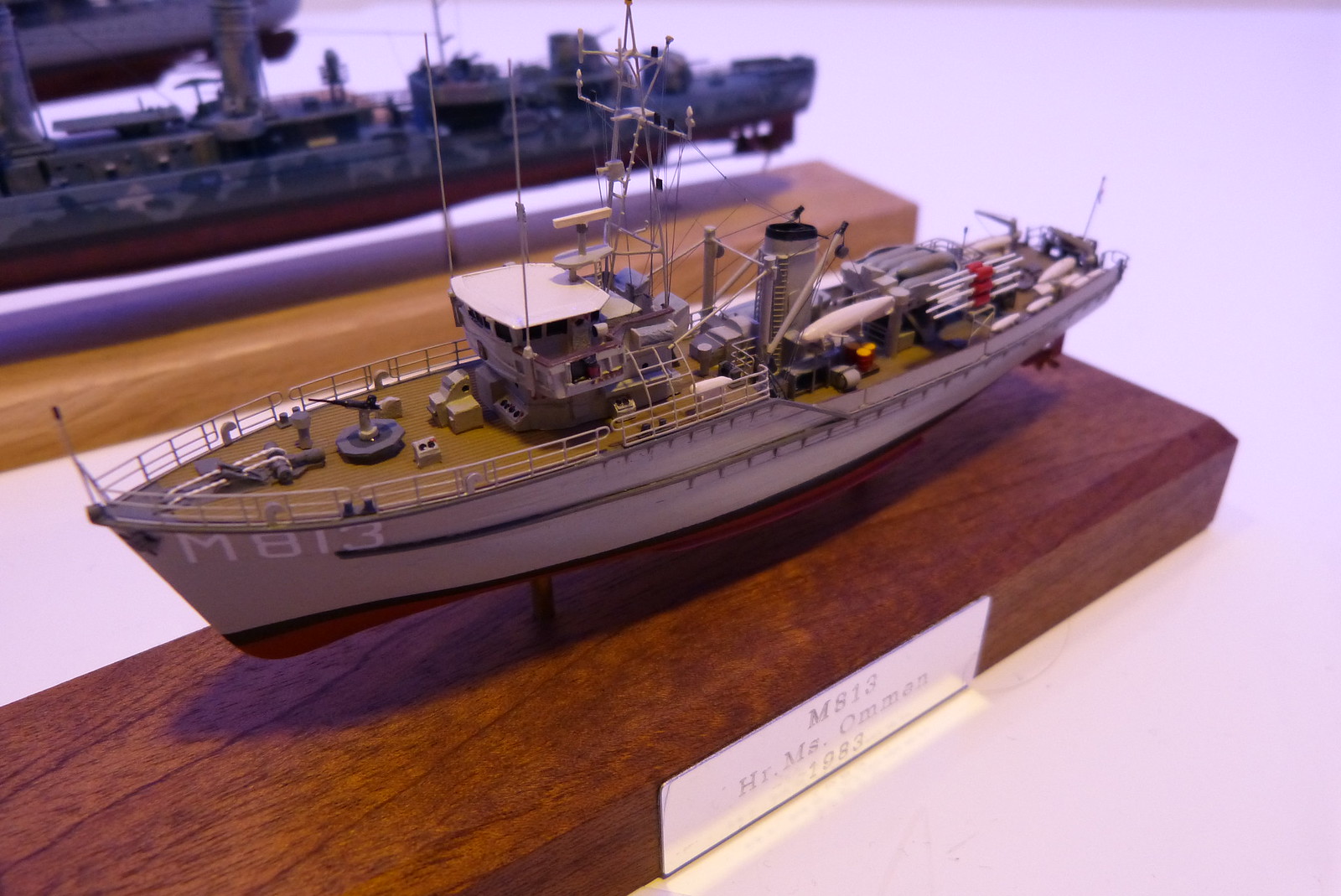 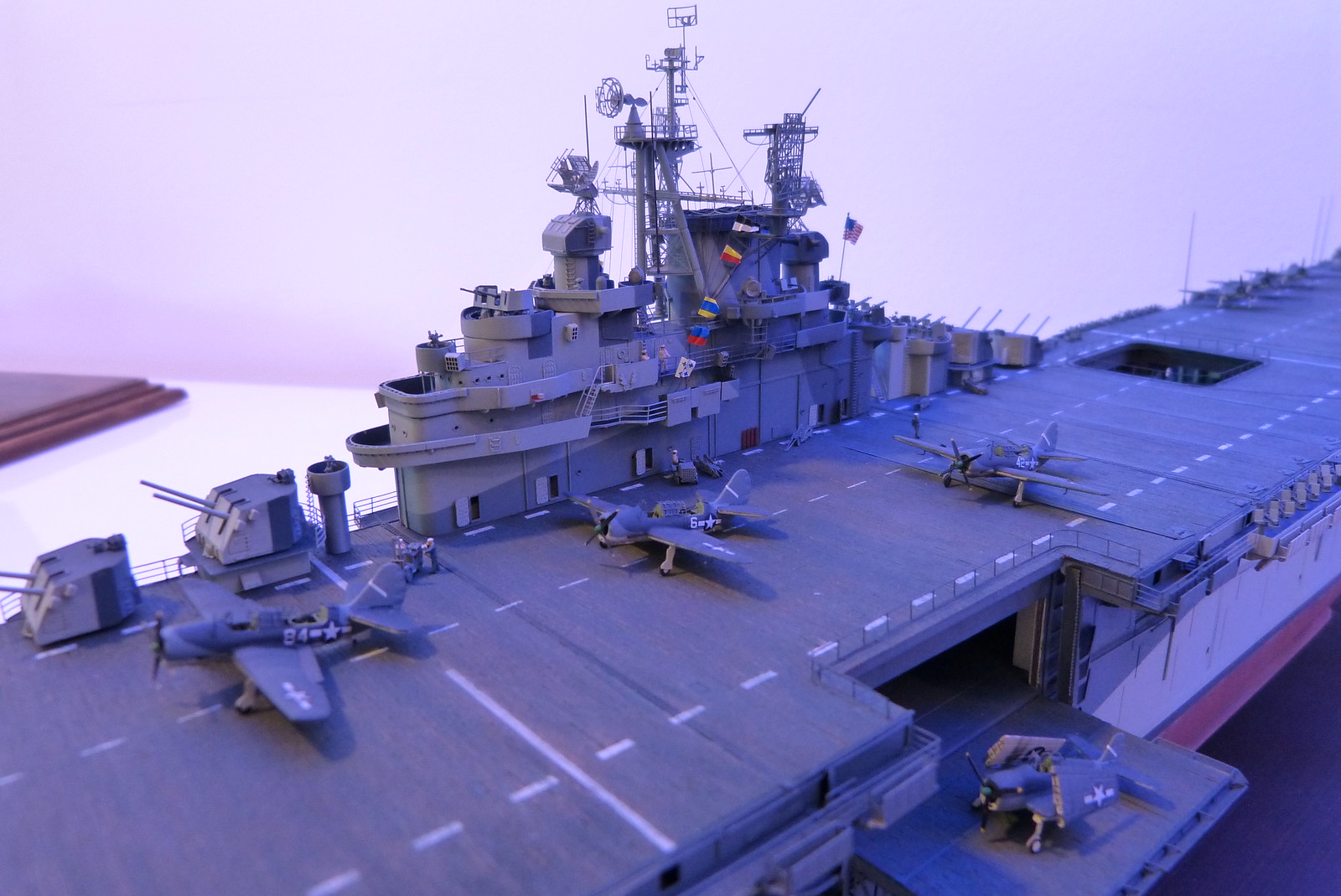 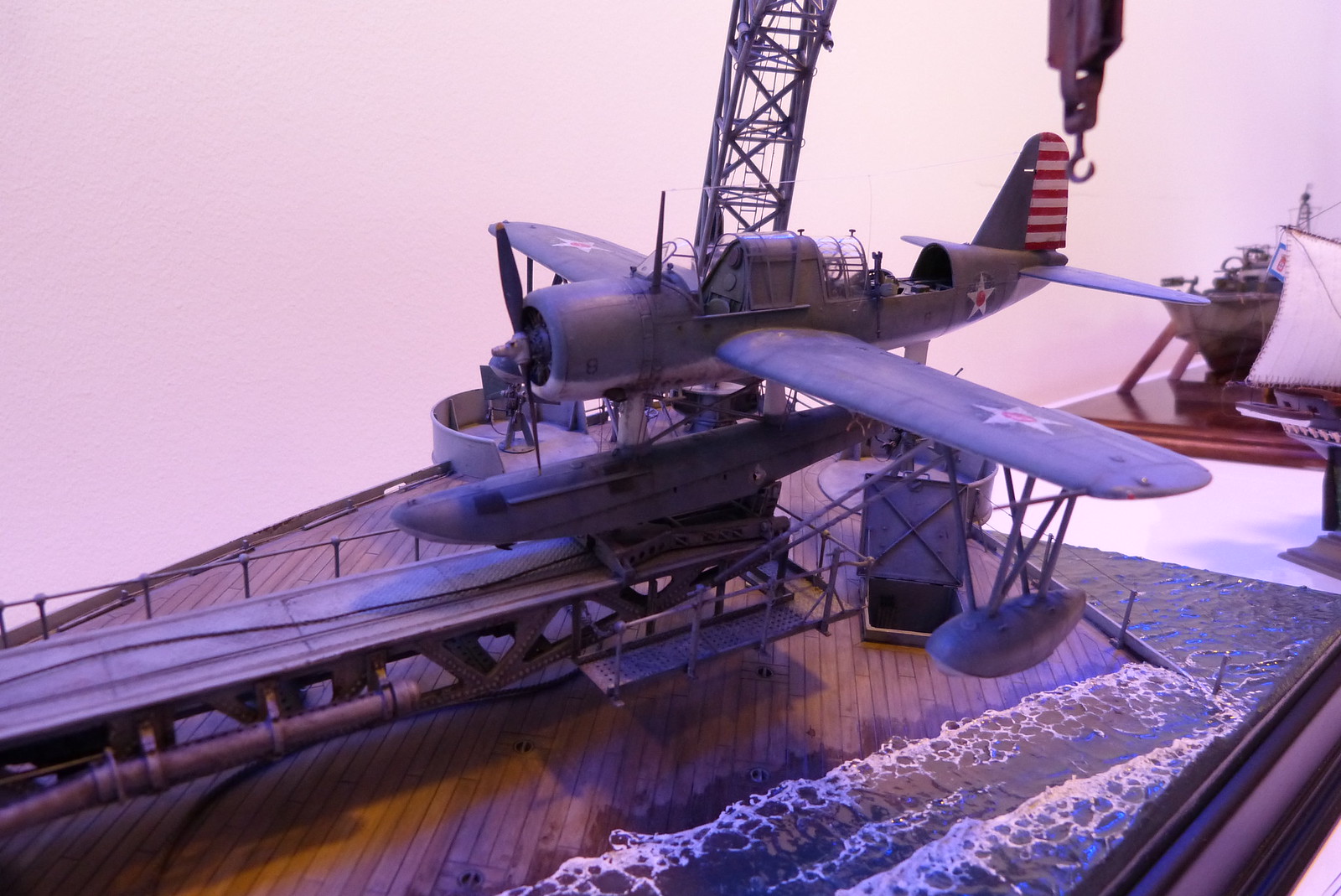 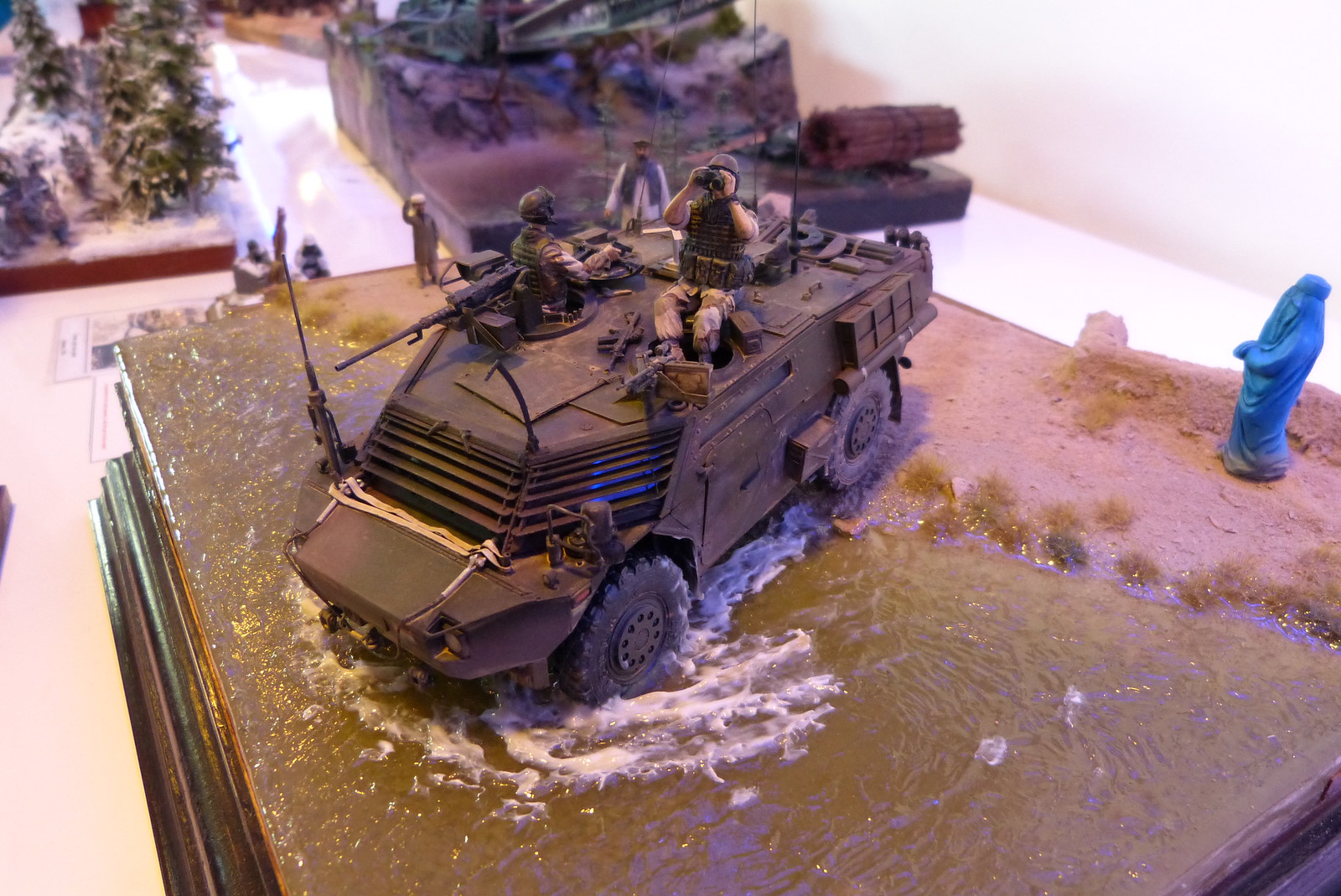 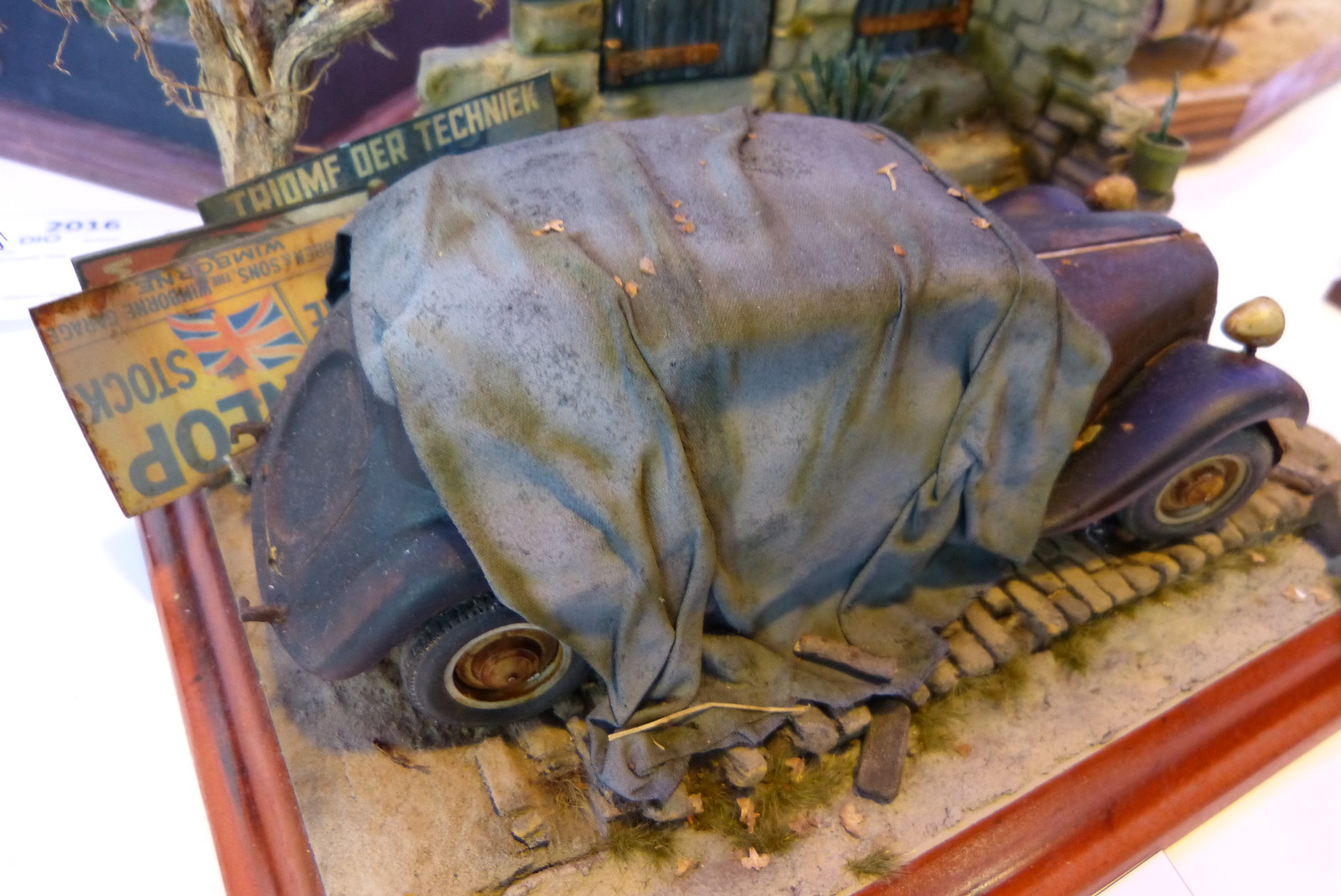 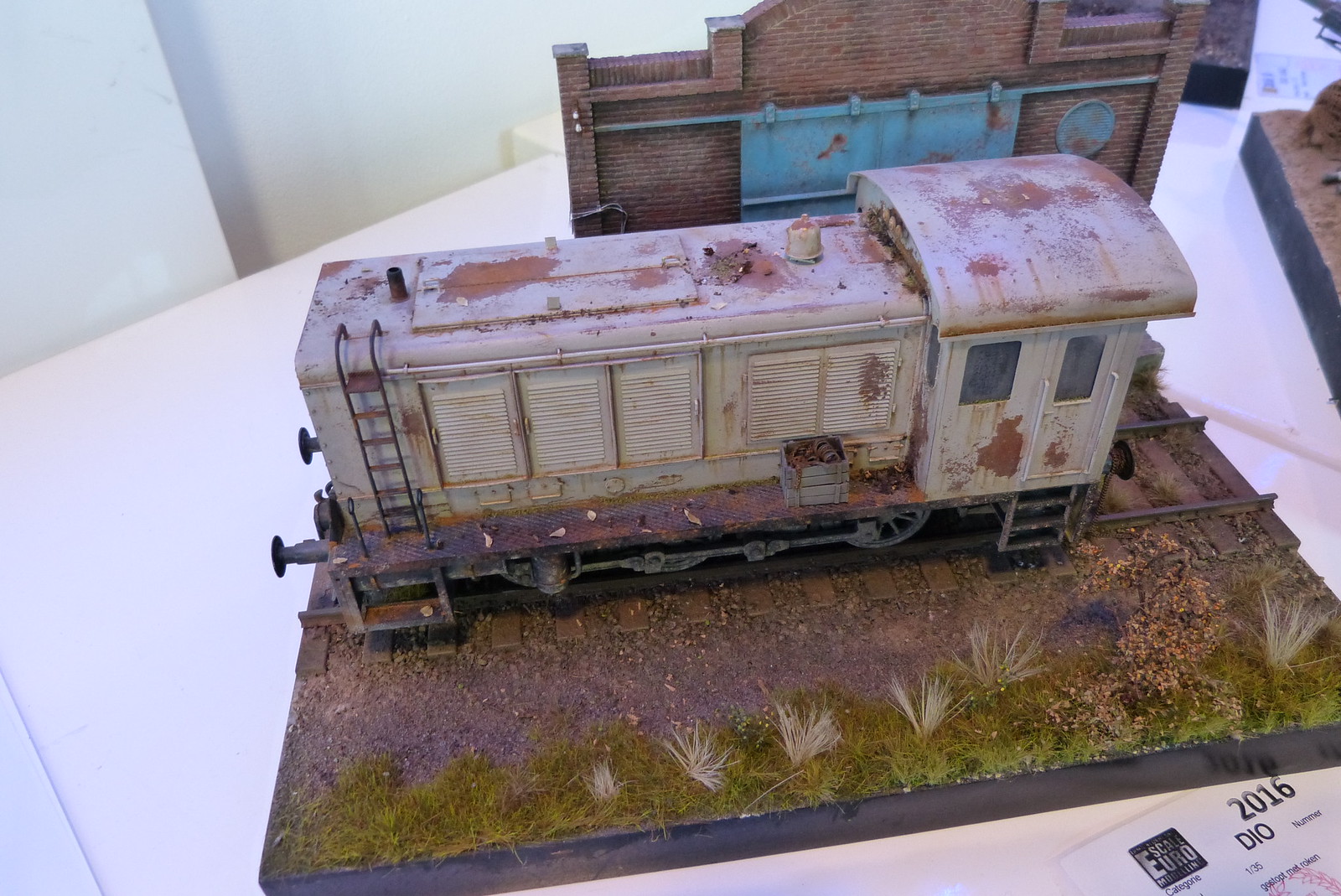 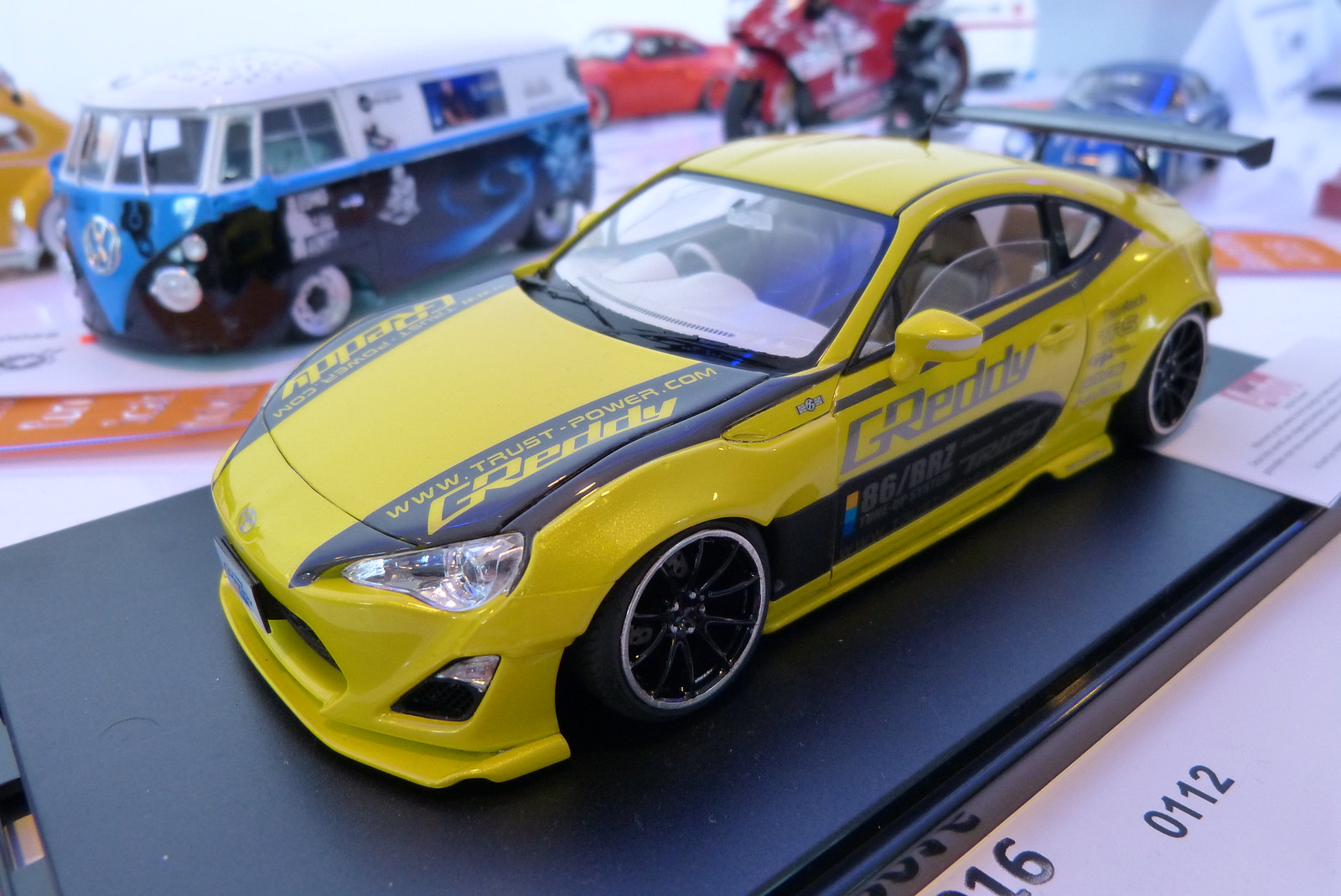 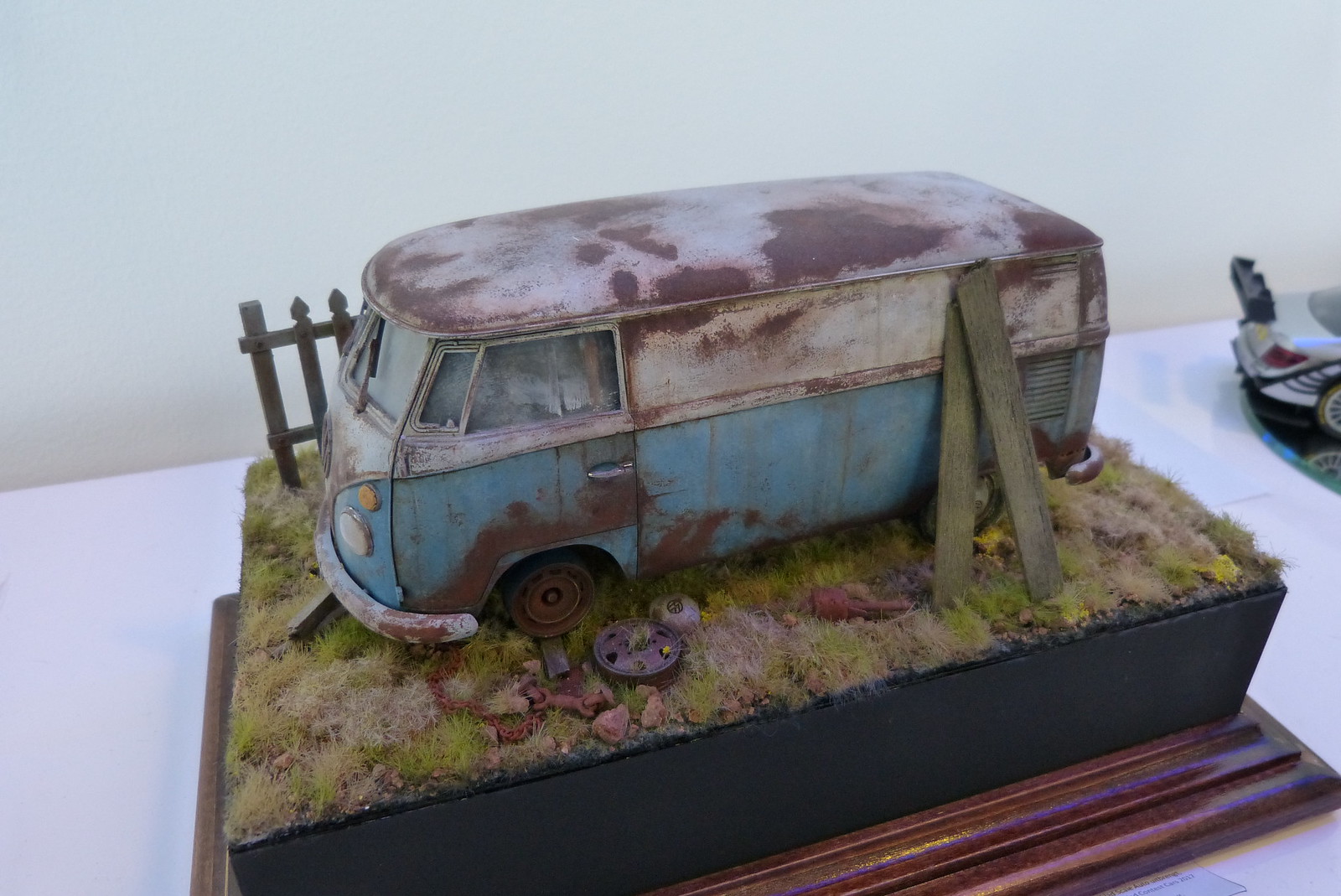 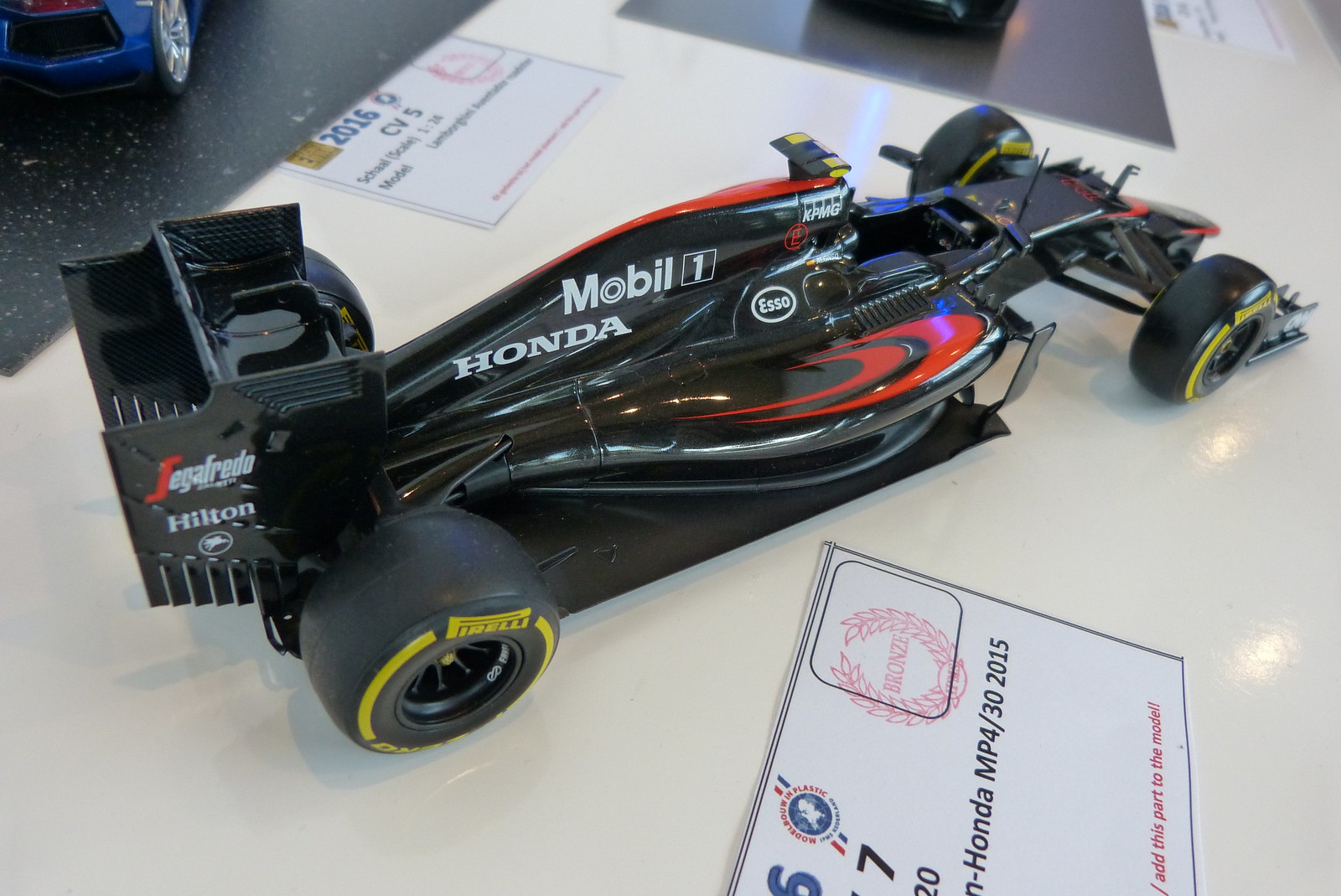 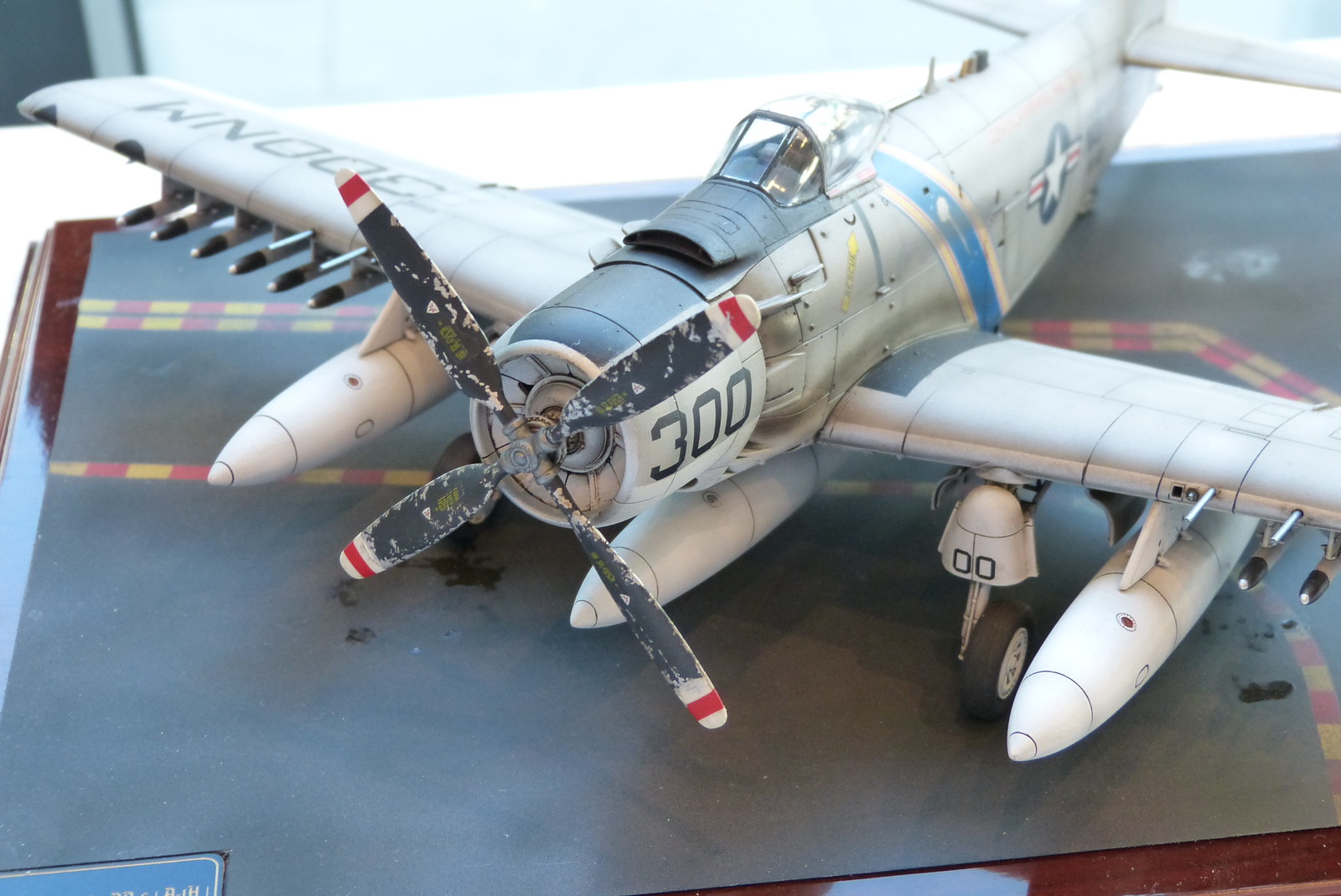 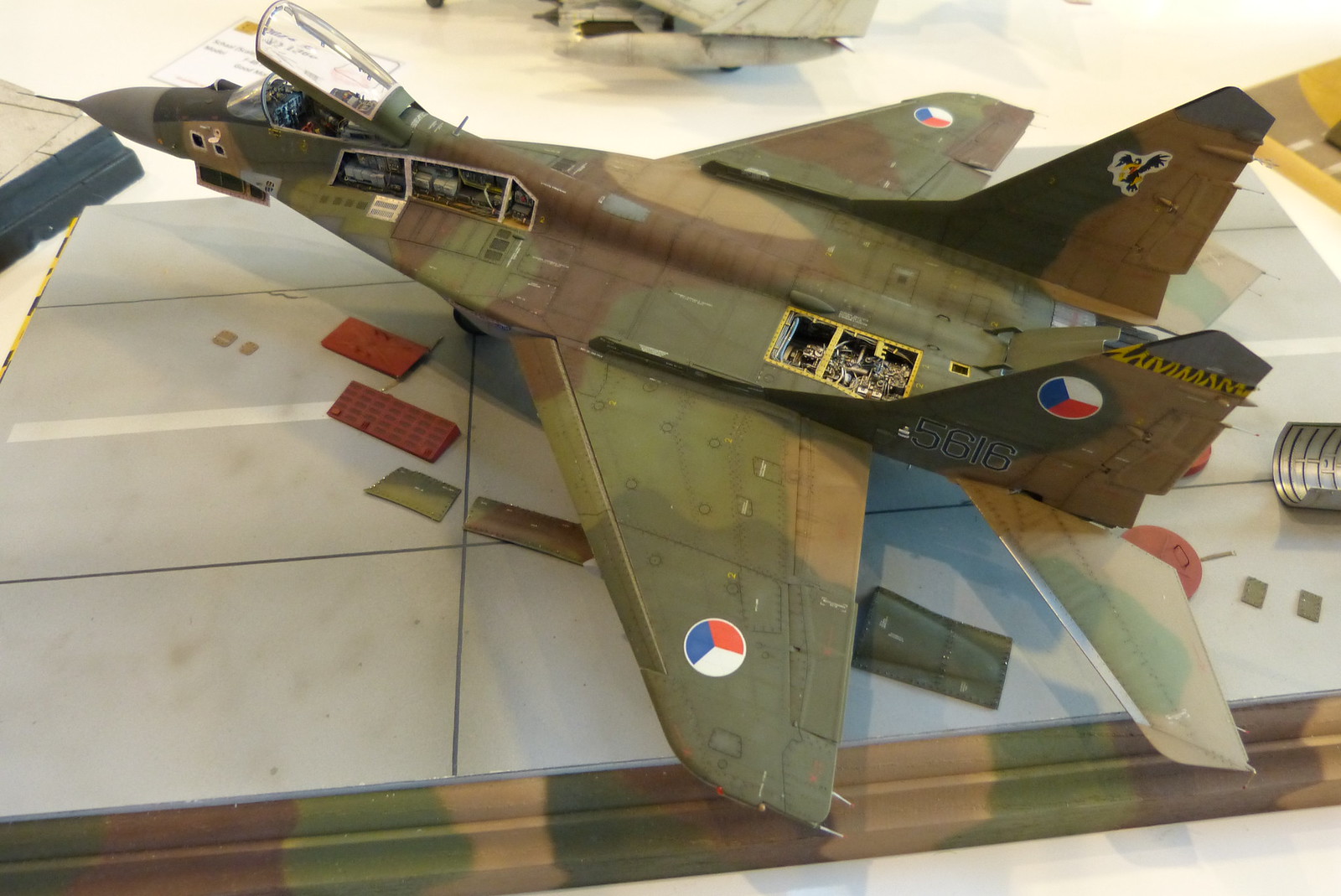 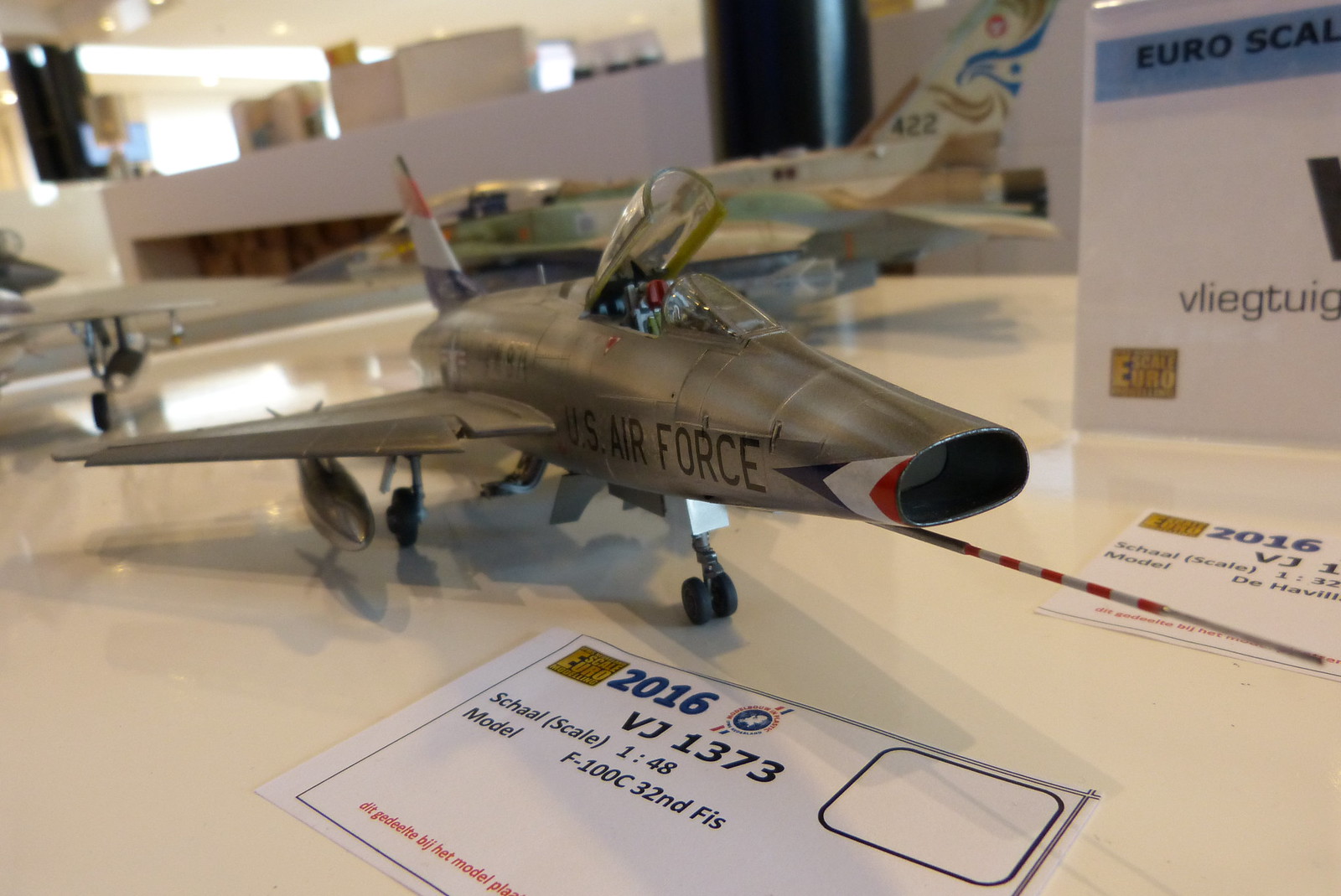