April 26, 2017
Recently I visited the Modellausstellung in Wilnsdorf (Germany).
The event was organised by the Modellbaufreunde Siegen.

After my failed attempt to go to this event last year (caused by severe traffic congestion due to a truck on fire and a sporting event), the journey to Wilnsdorf went without a hitch this time.

The event is rather small, but the quality of work on offer was amazing.
The atmosphere at the event was very relaxed and I had some great conversations with fellow modellers.

One of them is a car model builder from PMC Dortmund, Holger Boborowski.
He builds regular models but also builds 1/24 slotcar models. It was a pleasure talking to him.
Below are some pictures of his work: 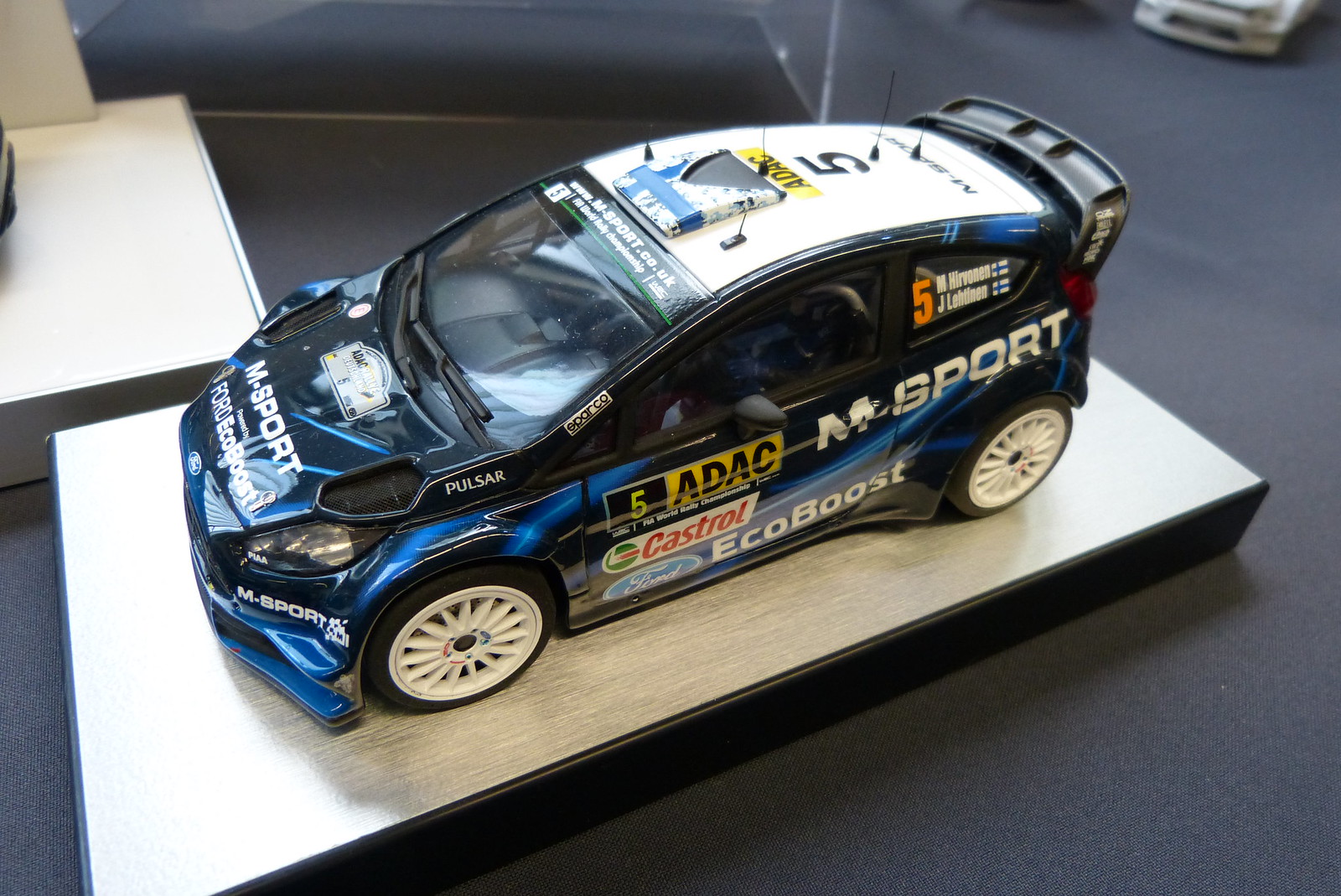 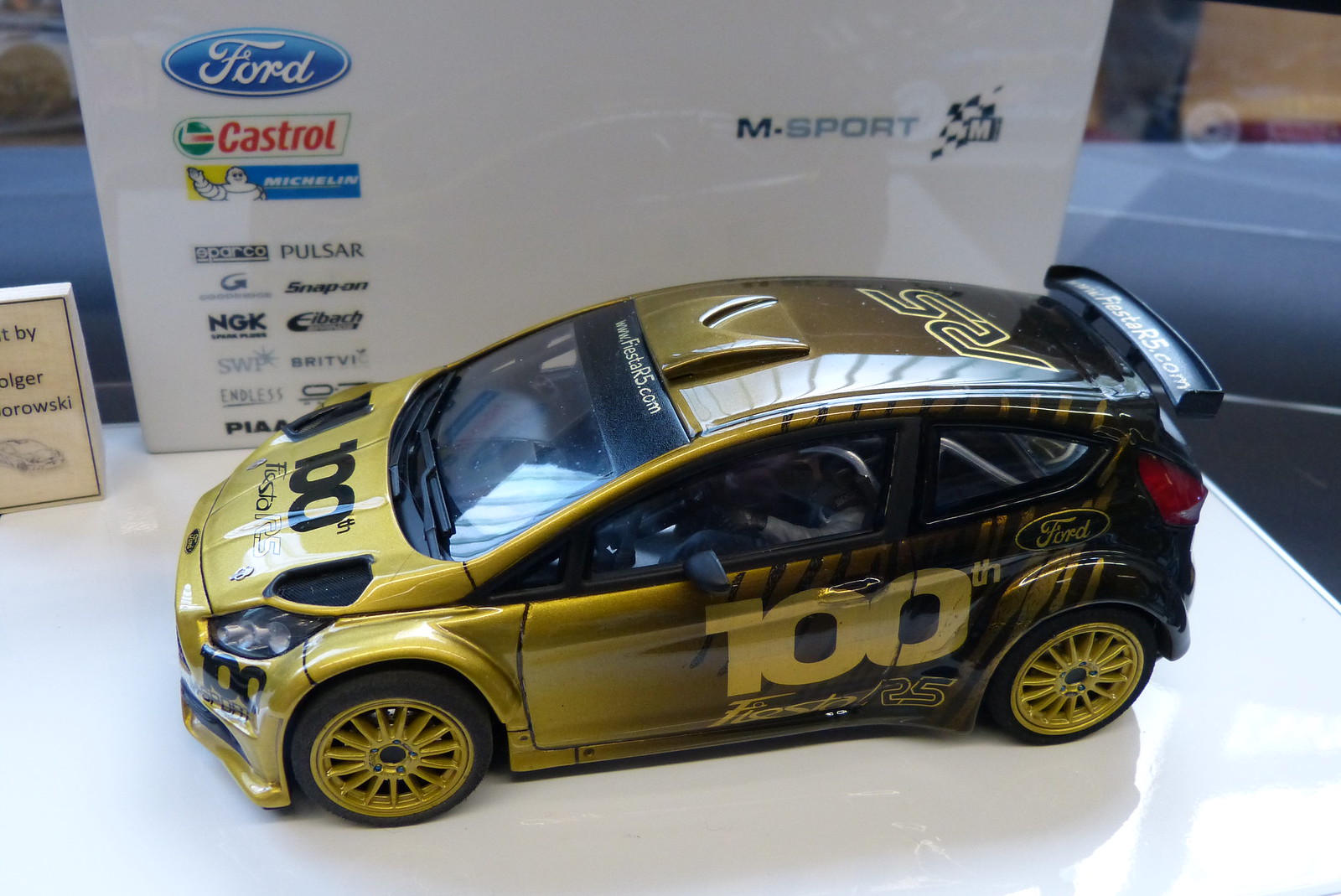 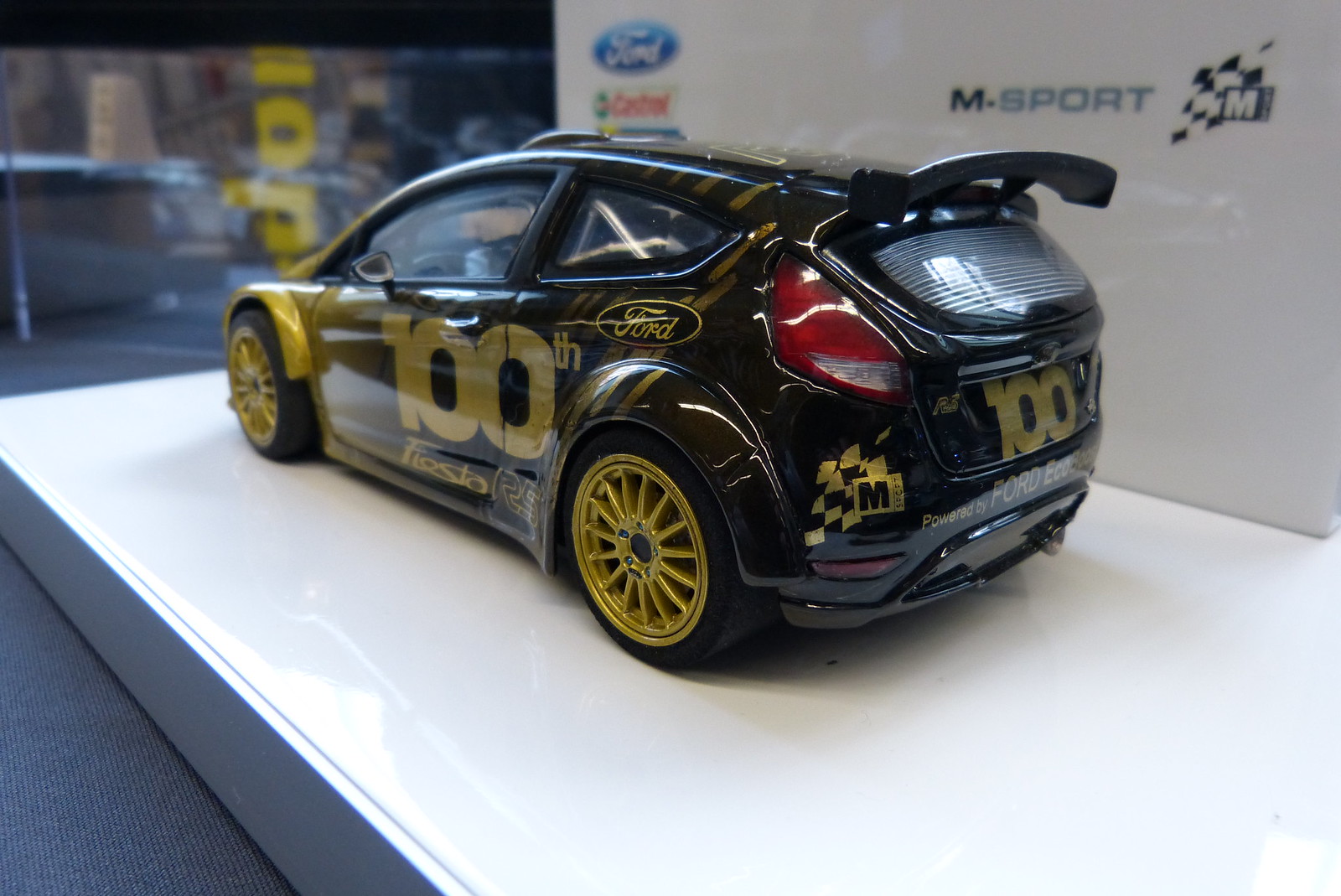 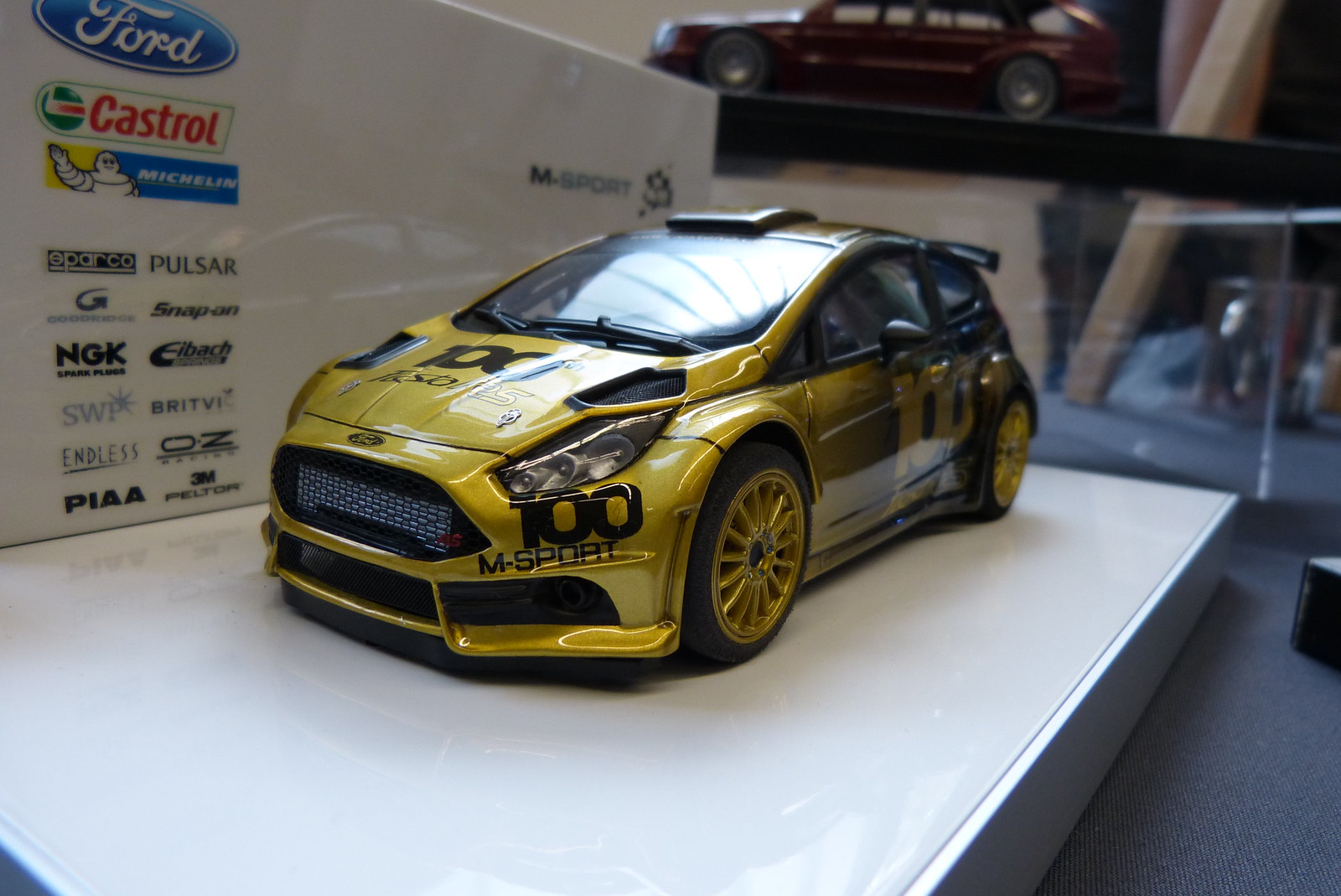 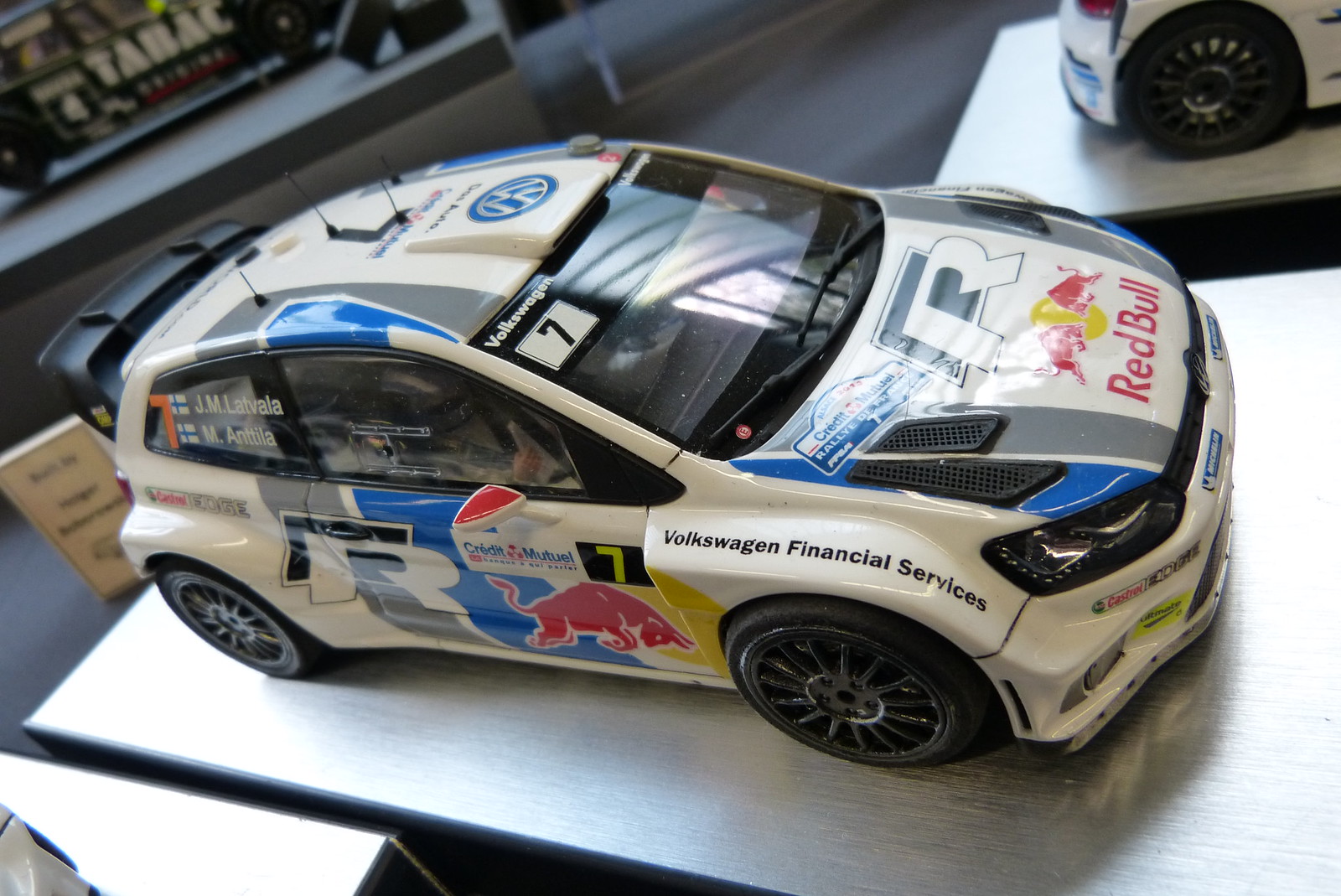 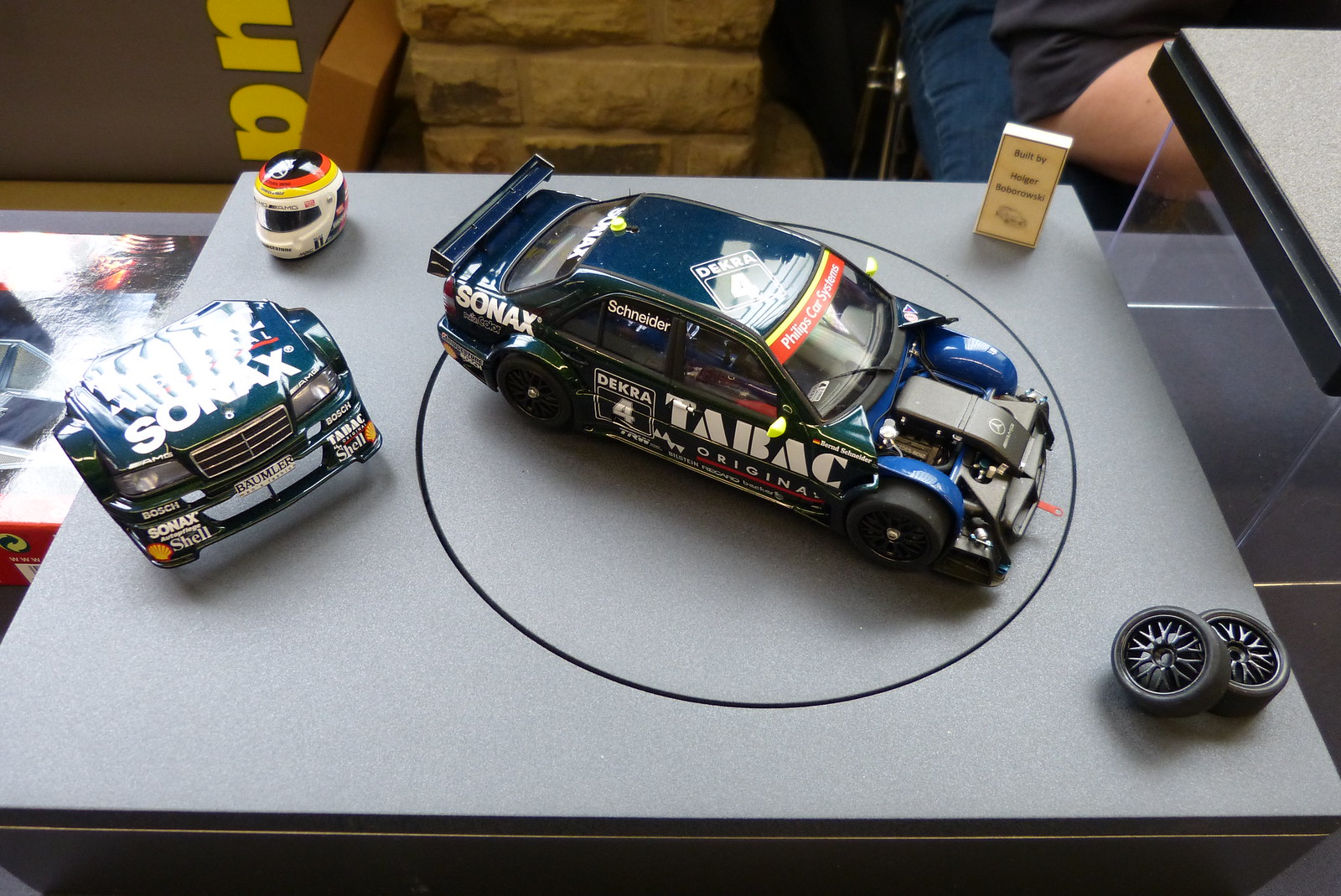 I also had the pleasure to talk to Frank Roth, who makes great looking diorama's in 1/72 scale.
Amazing how much detail can be crammed into such a small scale.
Some pictures of his work: 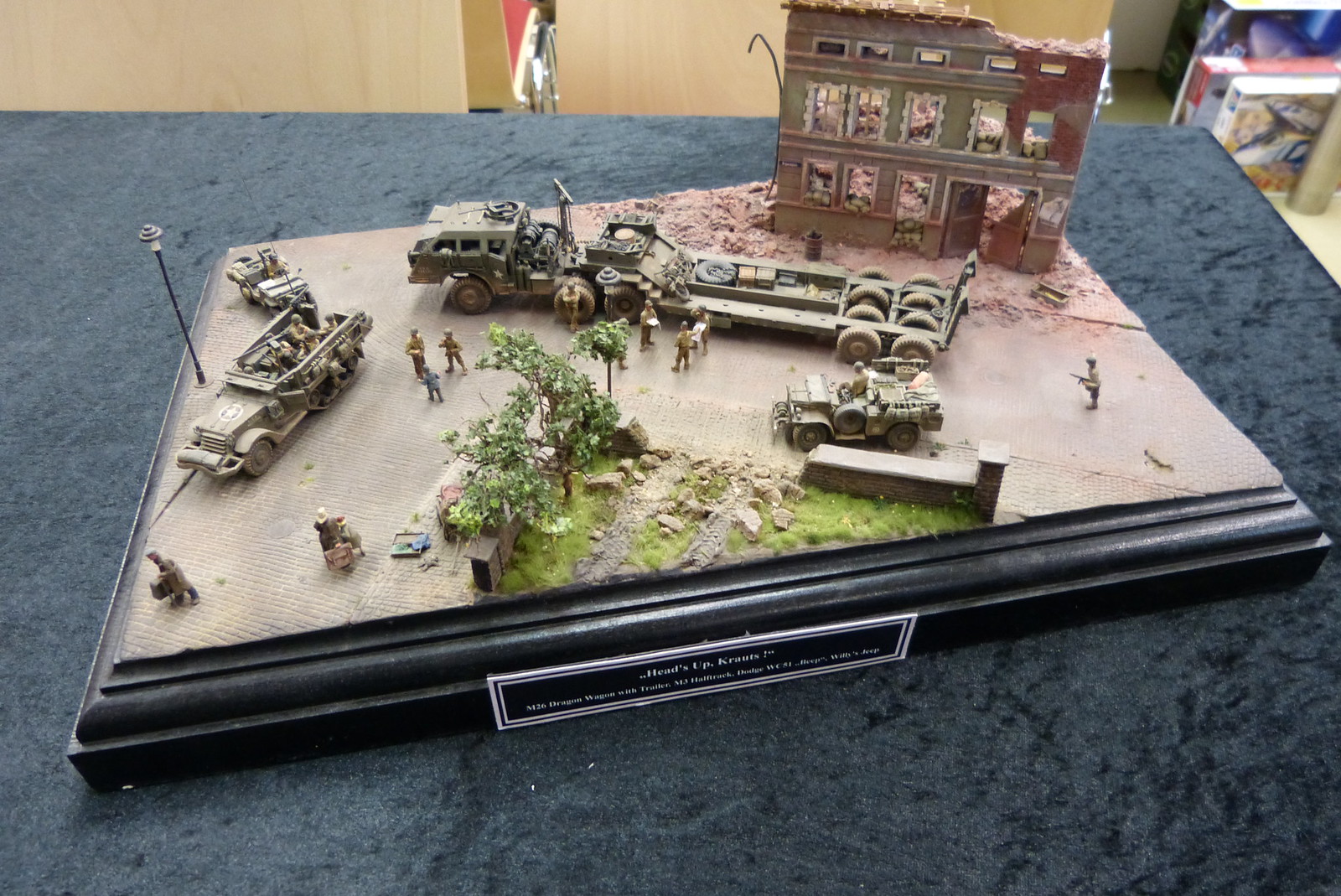 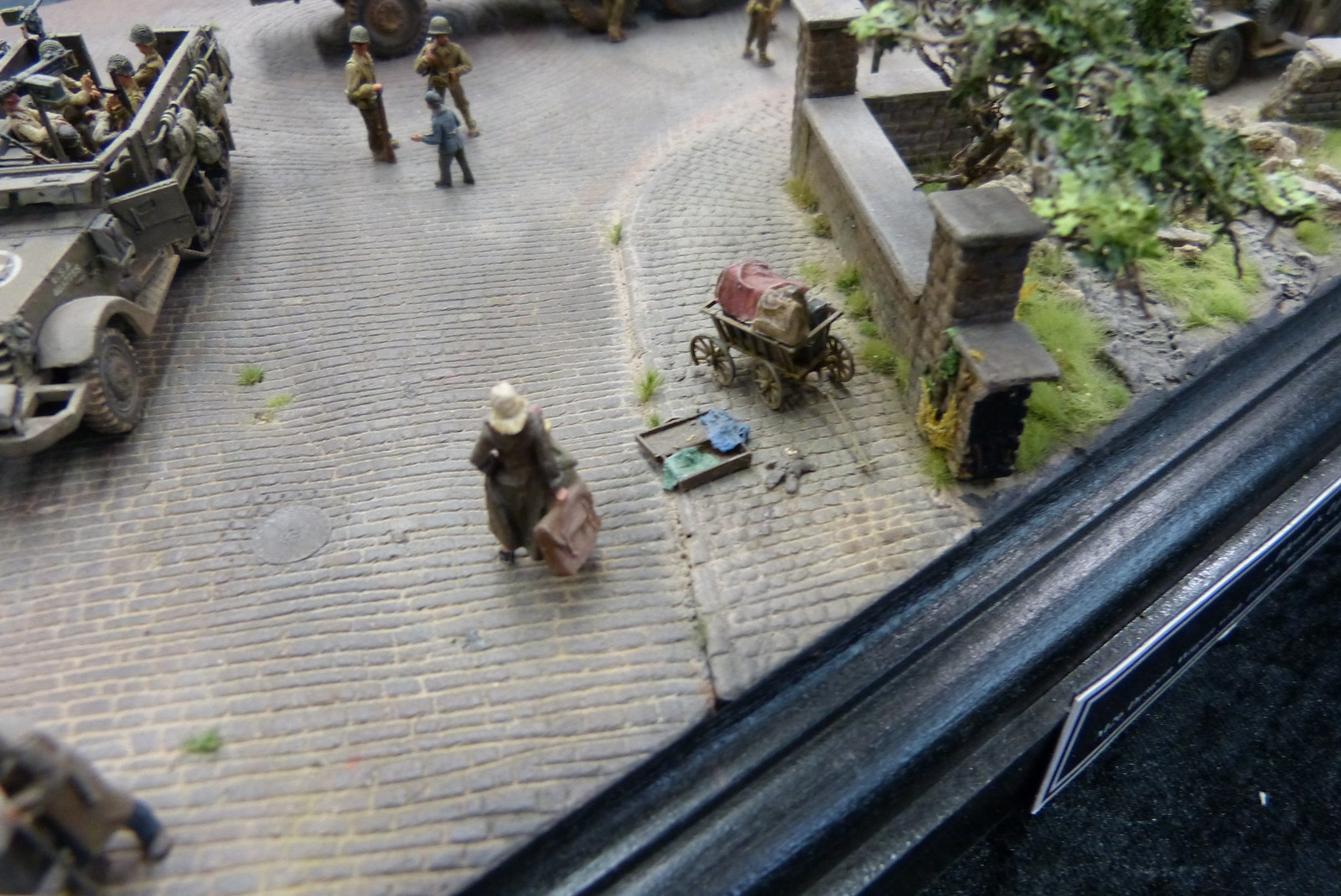 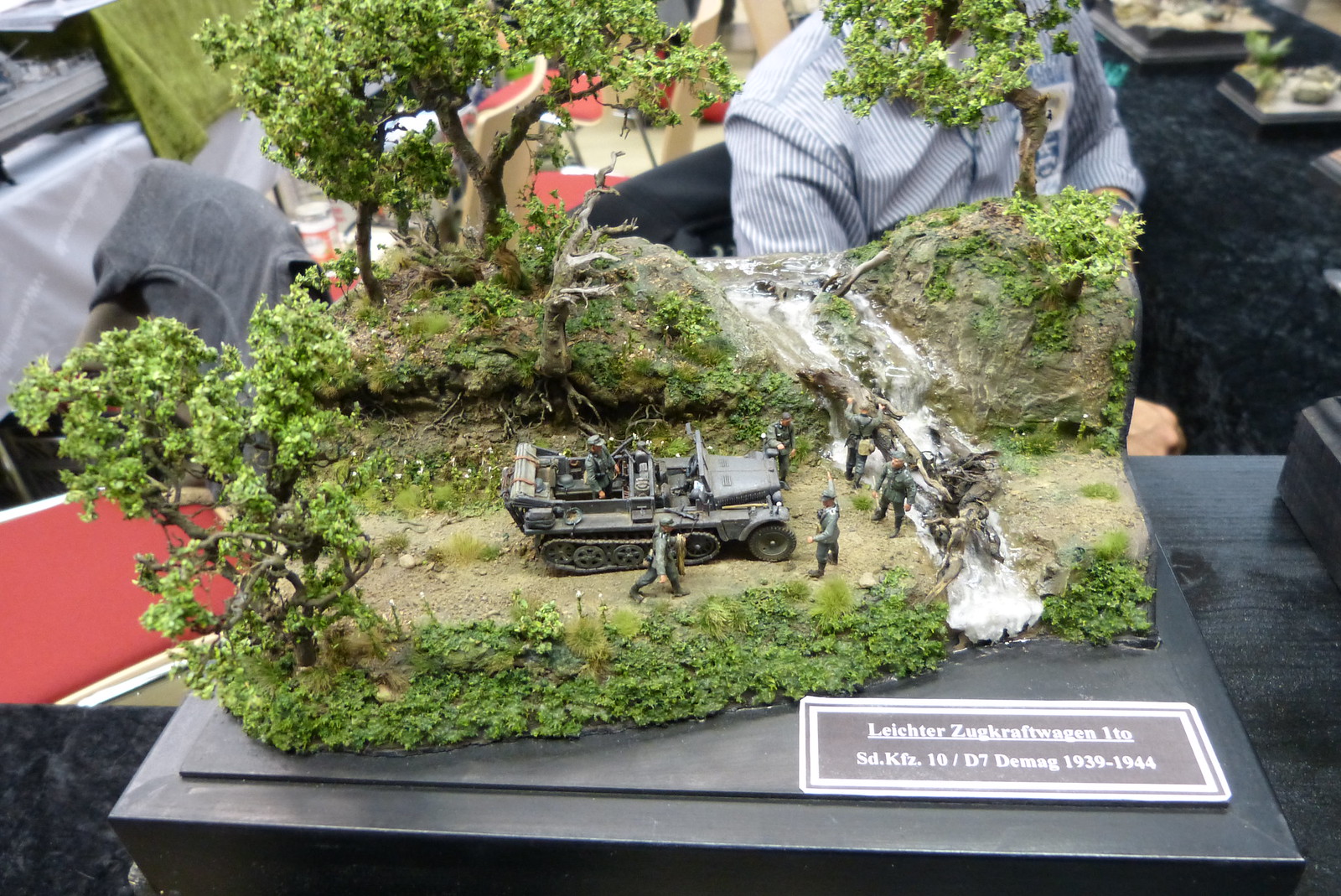 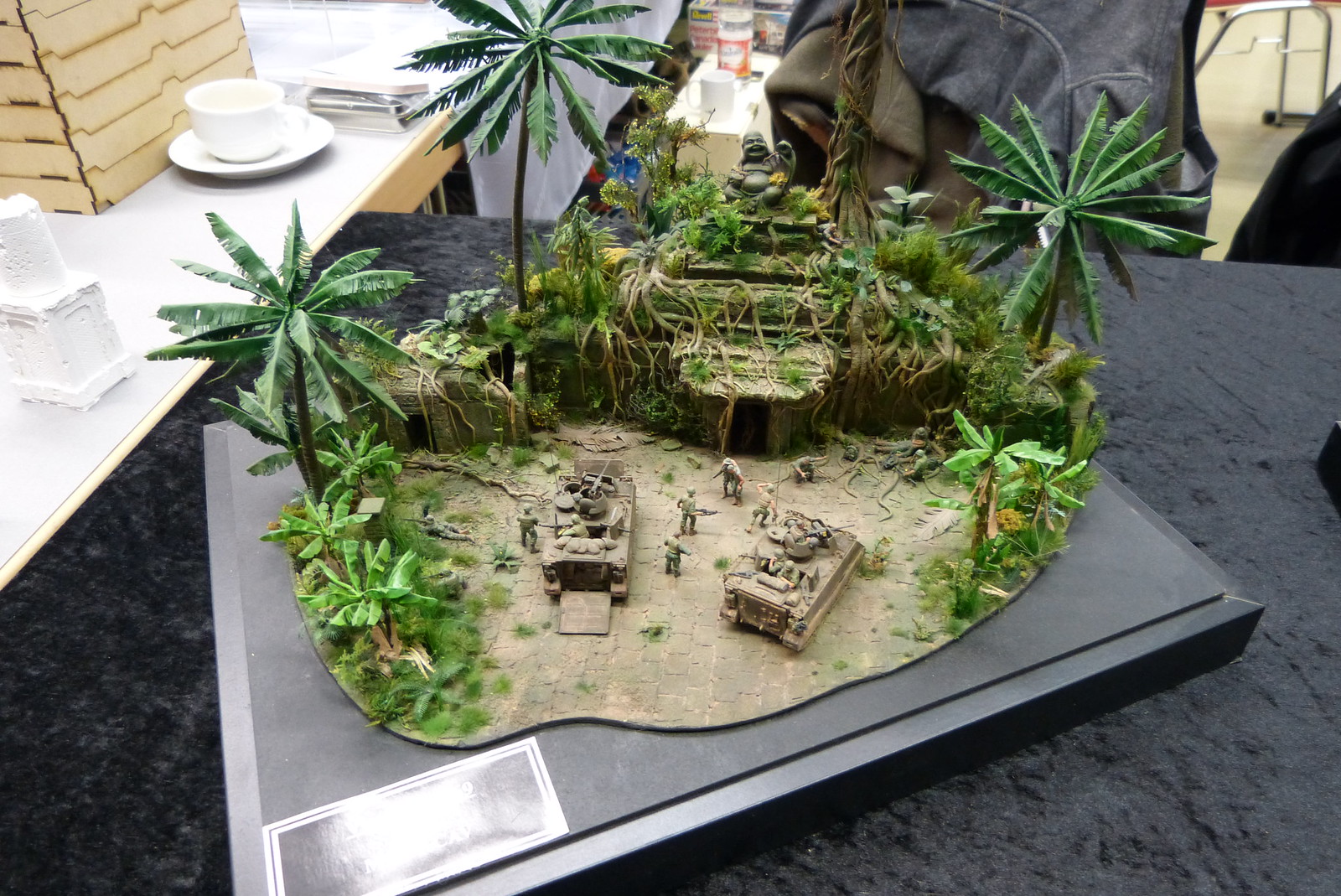 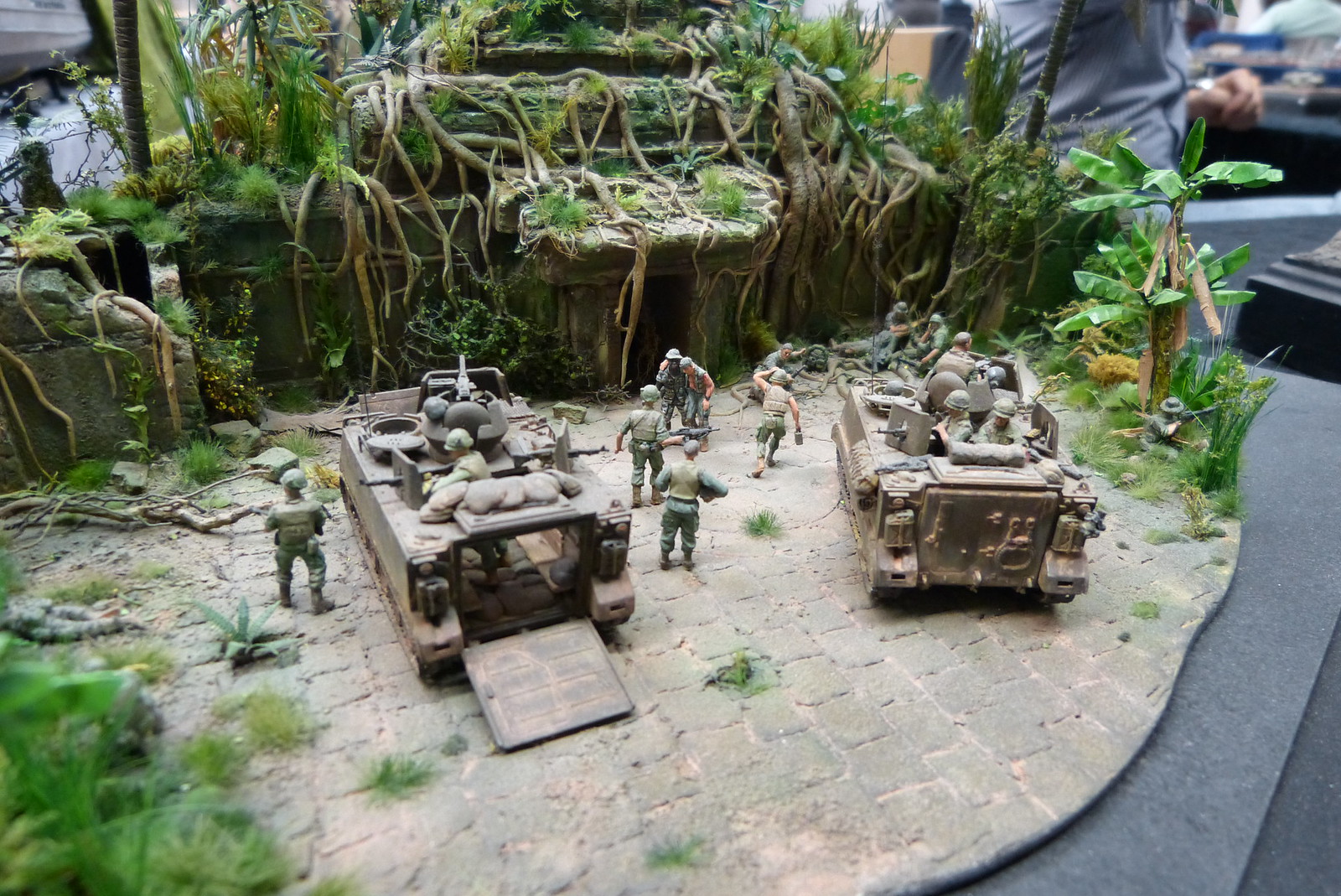 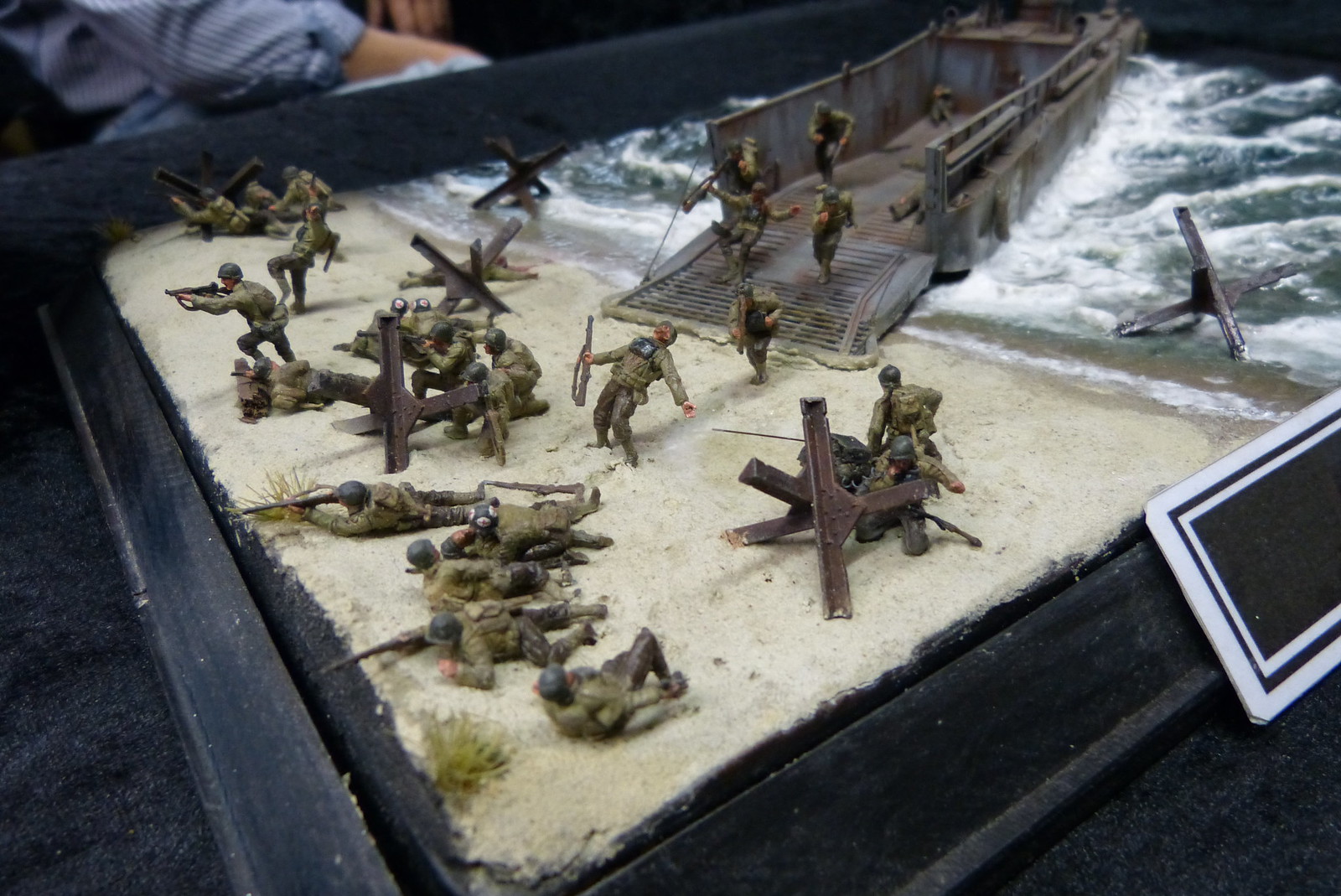 Apart from these people there were of course a lot more models on show.
I'm posting a small selection here. 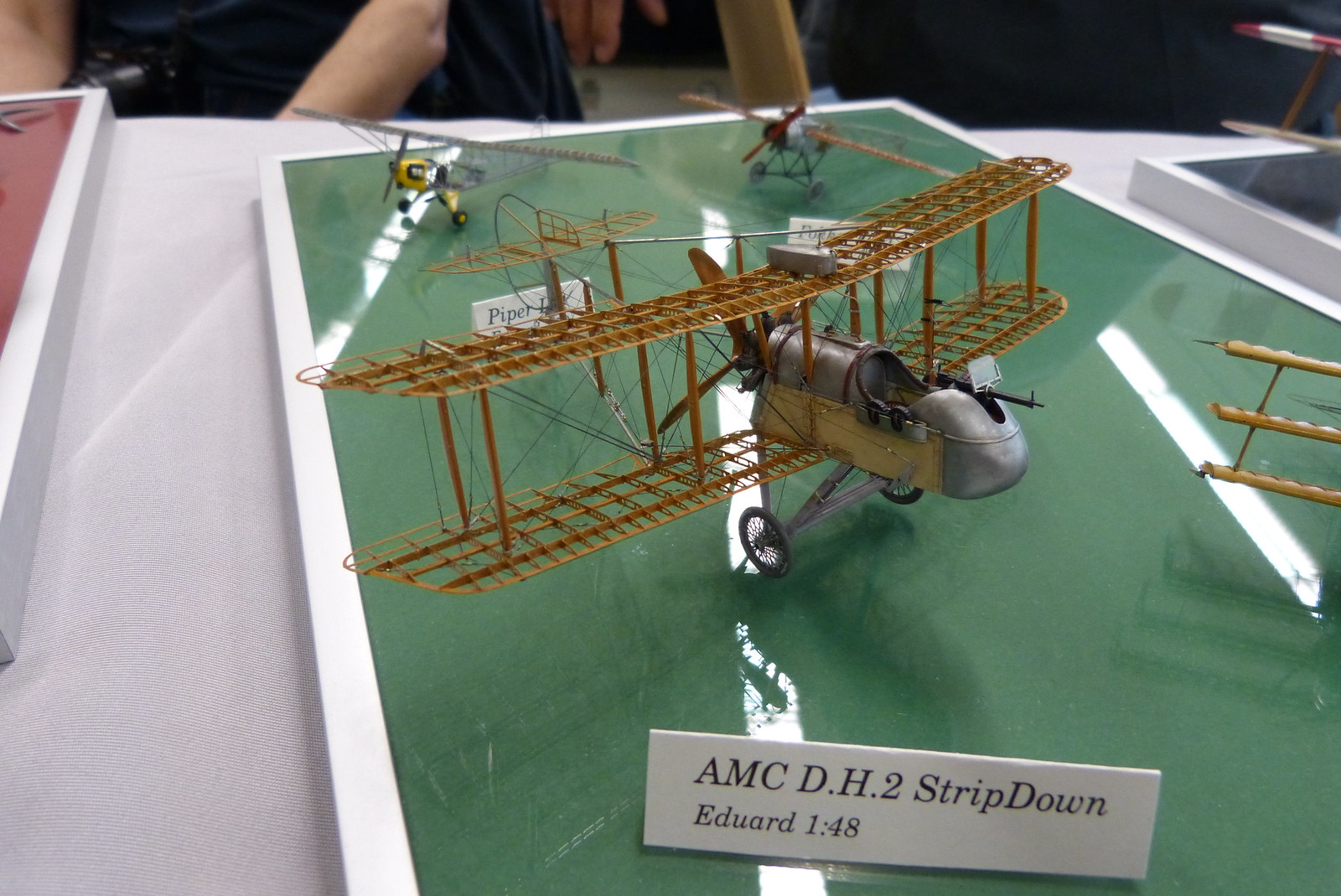 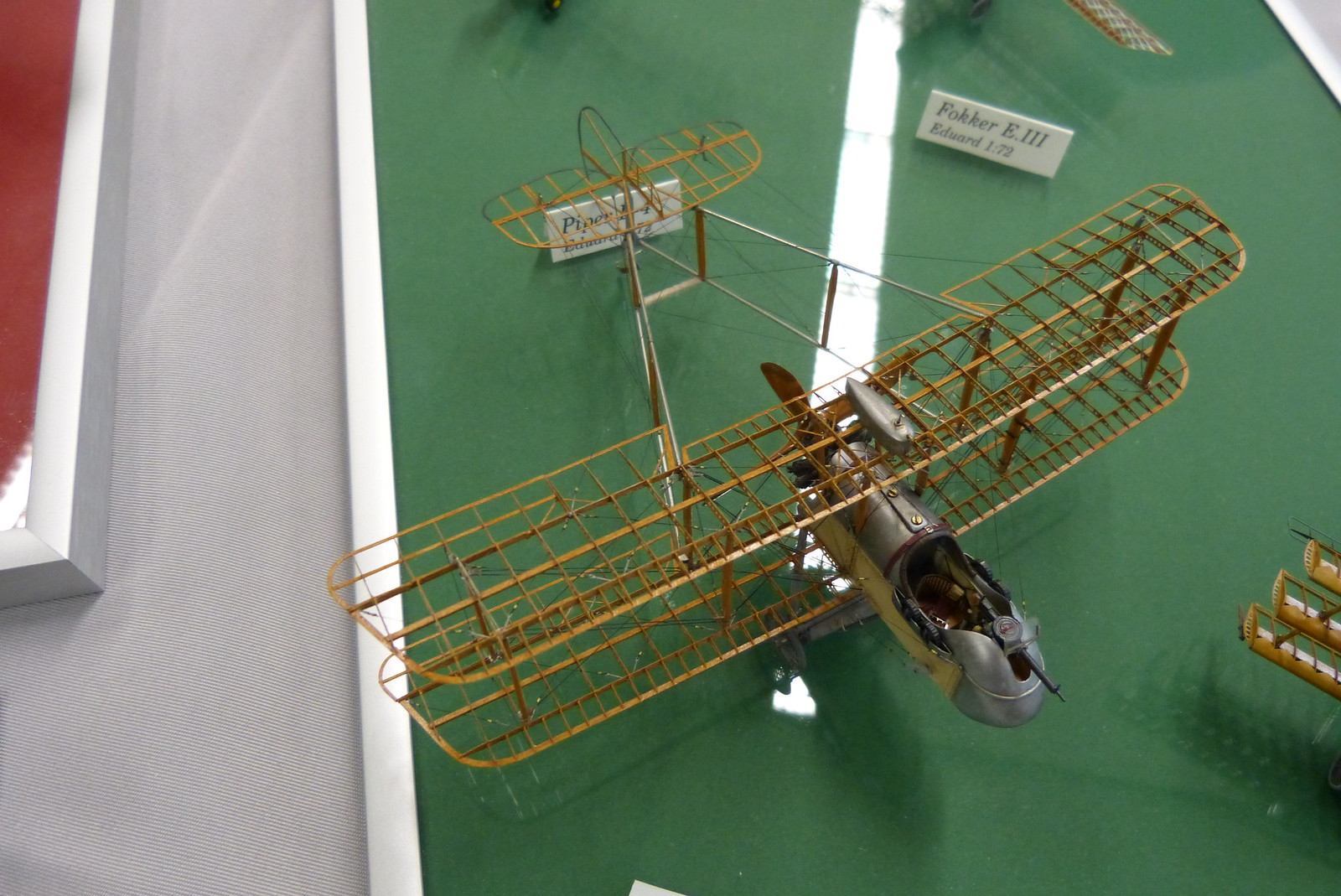 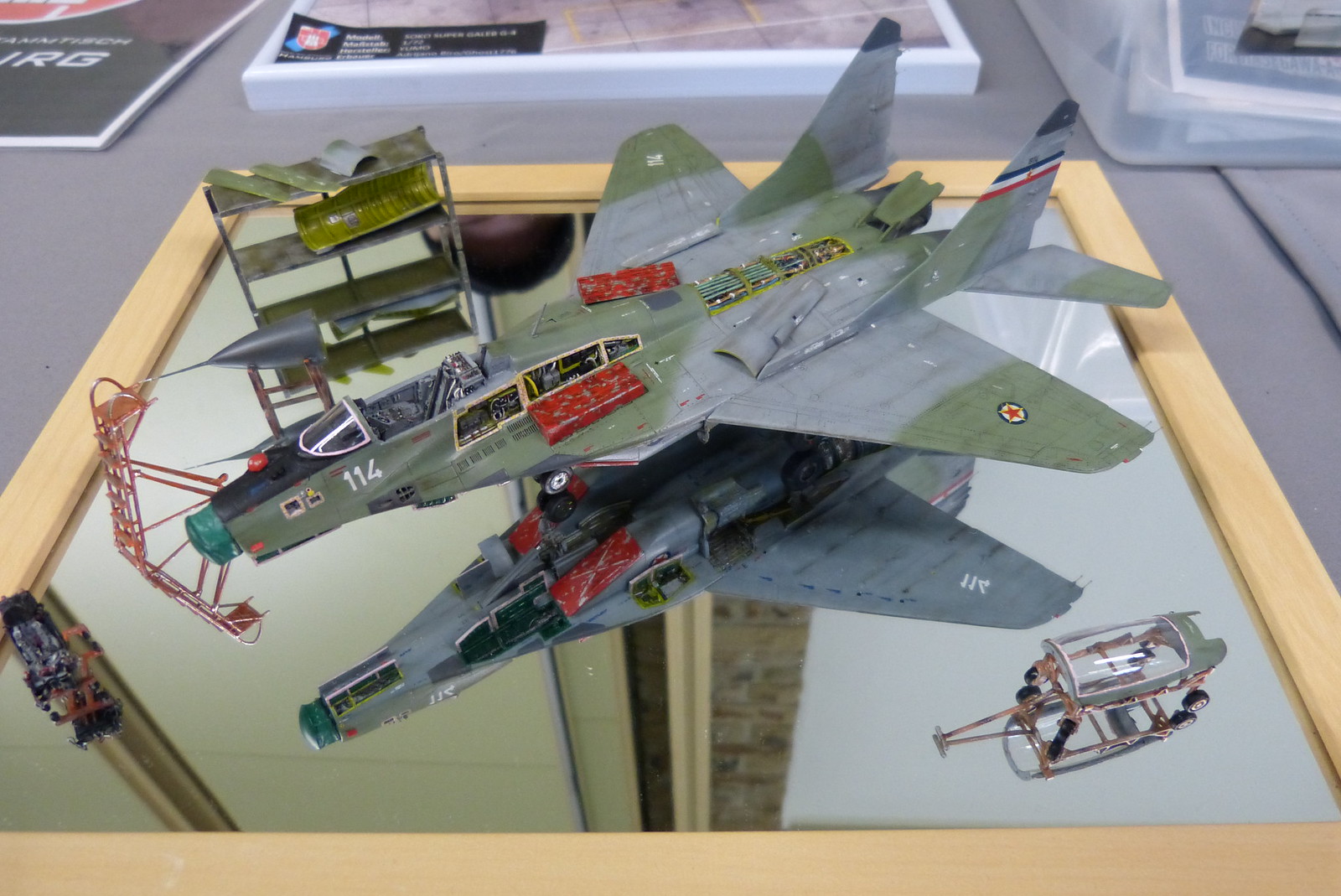 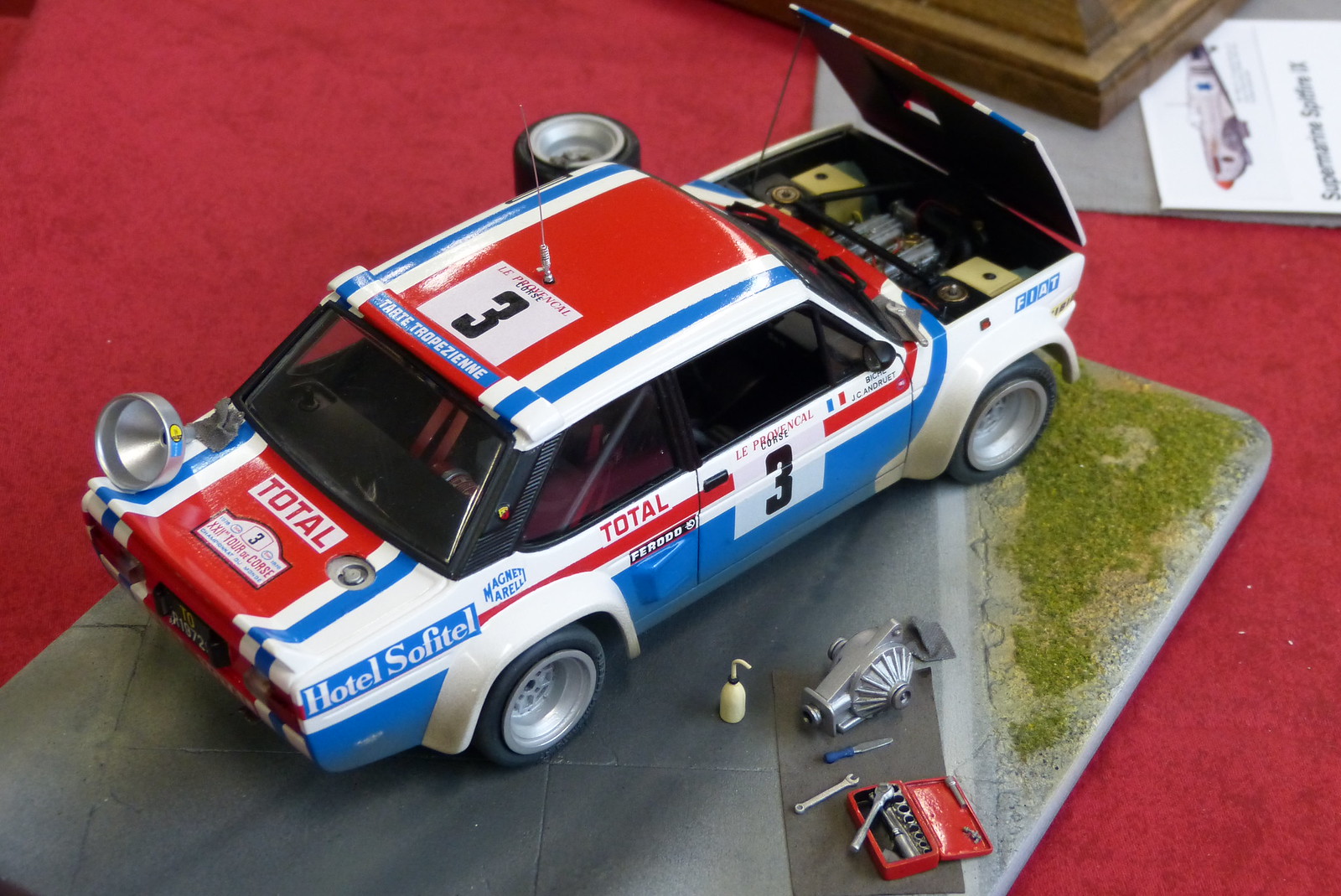 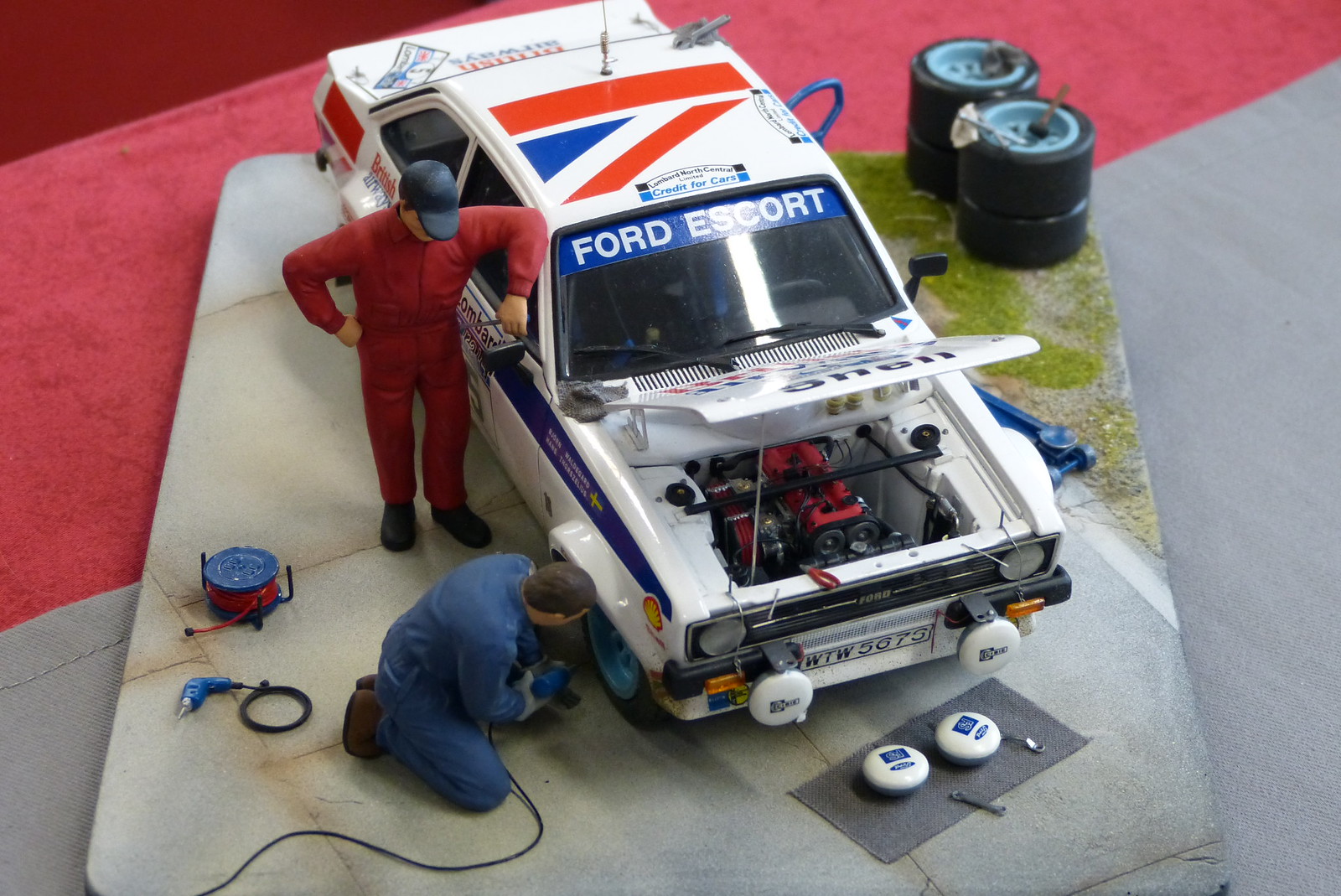 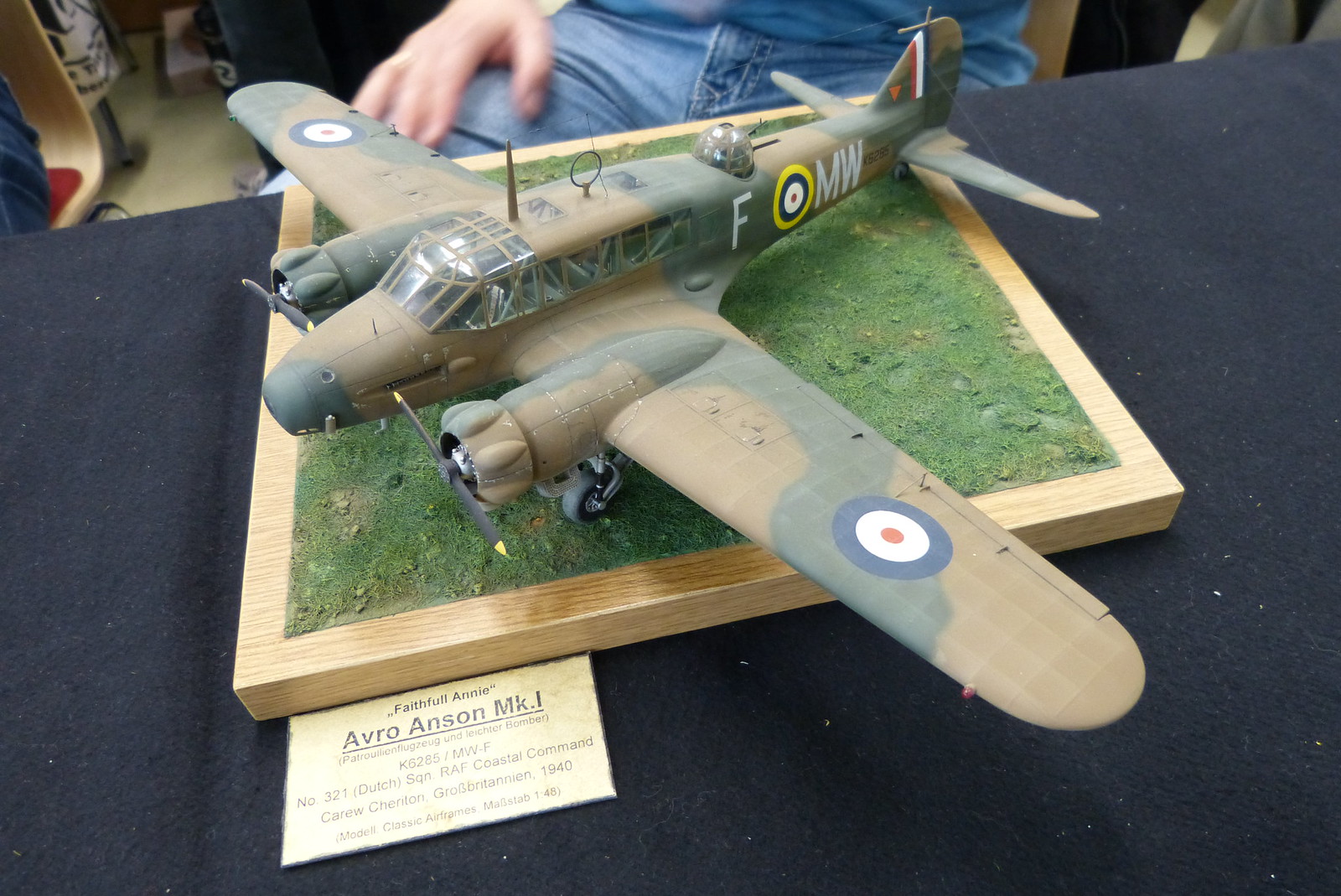 More pictures can be found in my Flickr album of this event.