The event was spread over 2 days. I visited on the first day, Saturday March 28th.

Just like last year the location was packed with stands occupied by a good mix of vendors and modelling clubs.

The quality of the models on show, it being on the club stands or the competition area, was once again very high.

For me, as a n00b on aircraft, it was a very interesting and entertaining demonstration and I hope to apply some of the techniques I saw to my coming build of the 1/48 Tamiya Lancaster I got waiting.

It was also a nice occassion to talk to some fellow modellers.
Amongst others I had a nice chat with Sascha Müller who had a stunning diorama of a Le Mans pit stop on display. 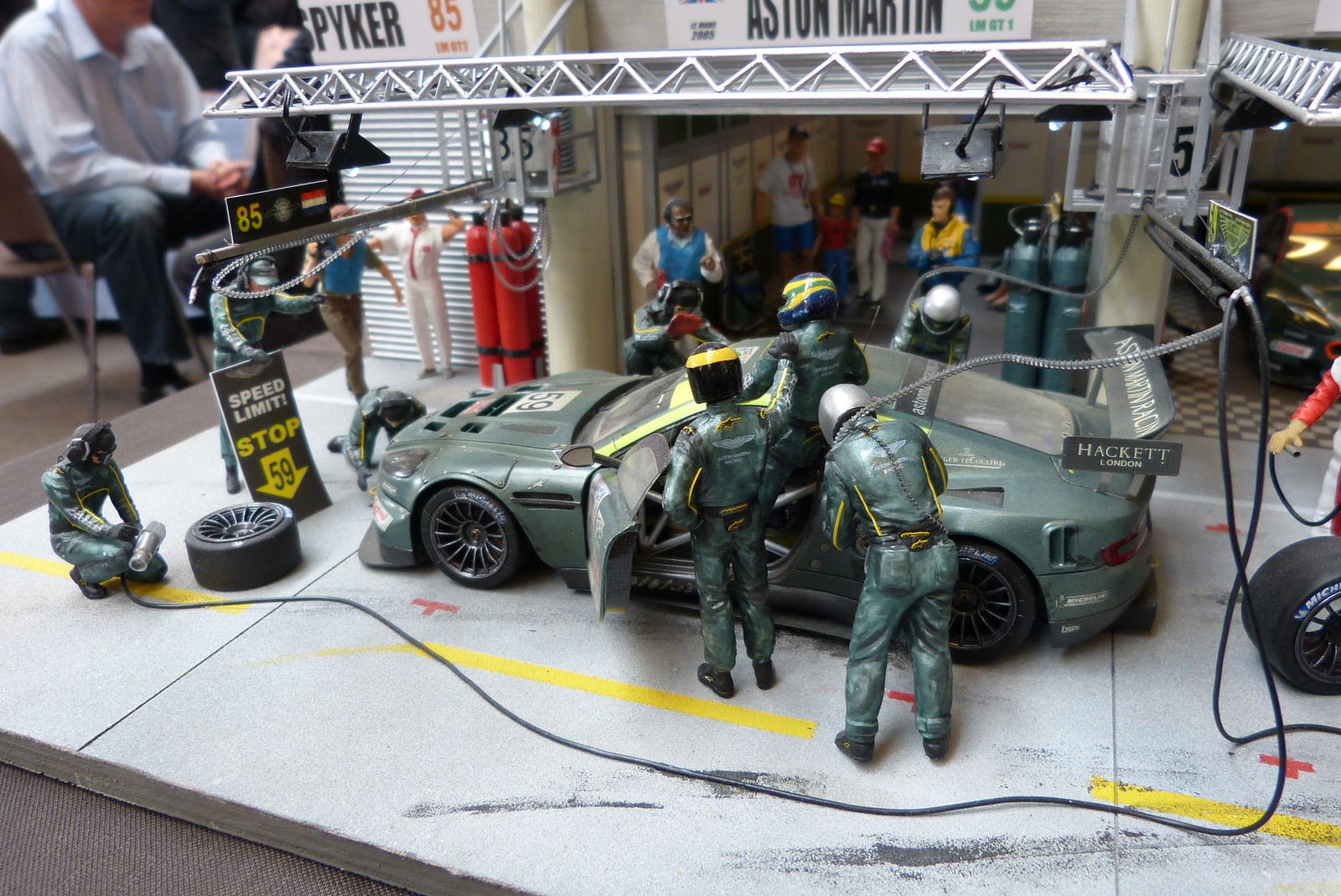 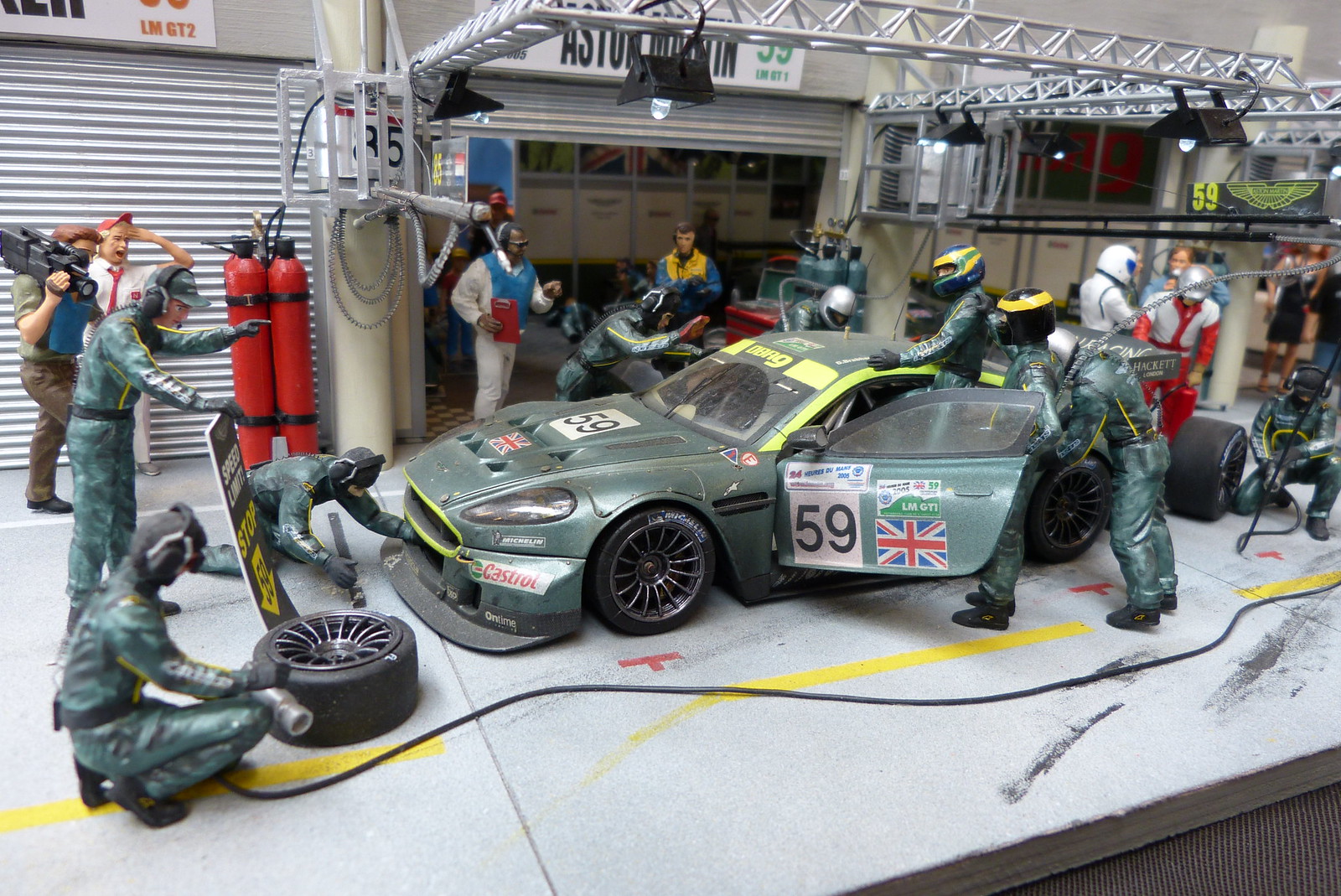 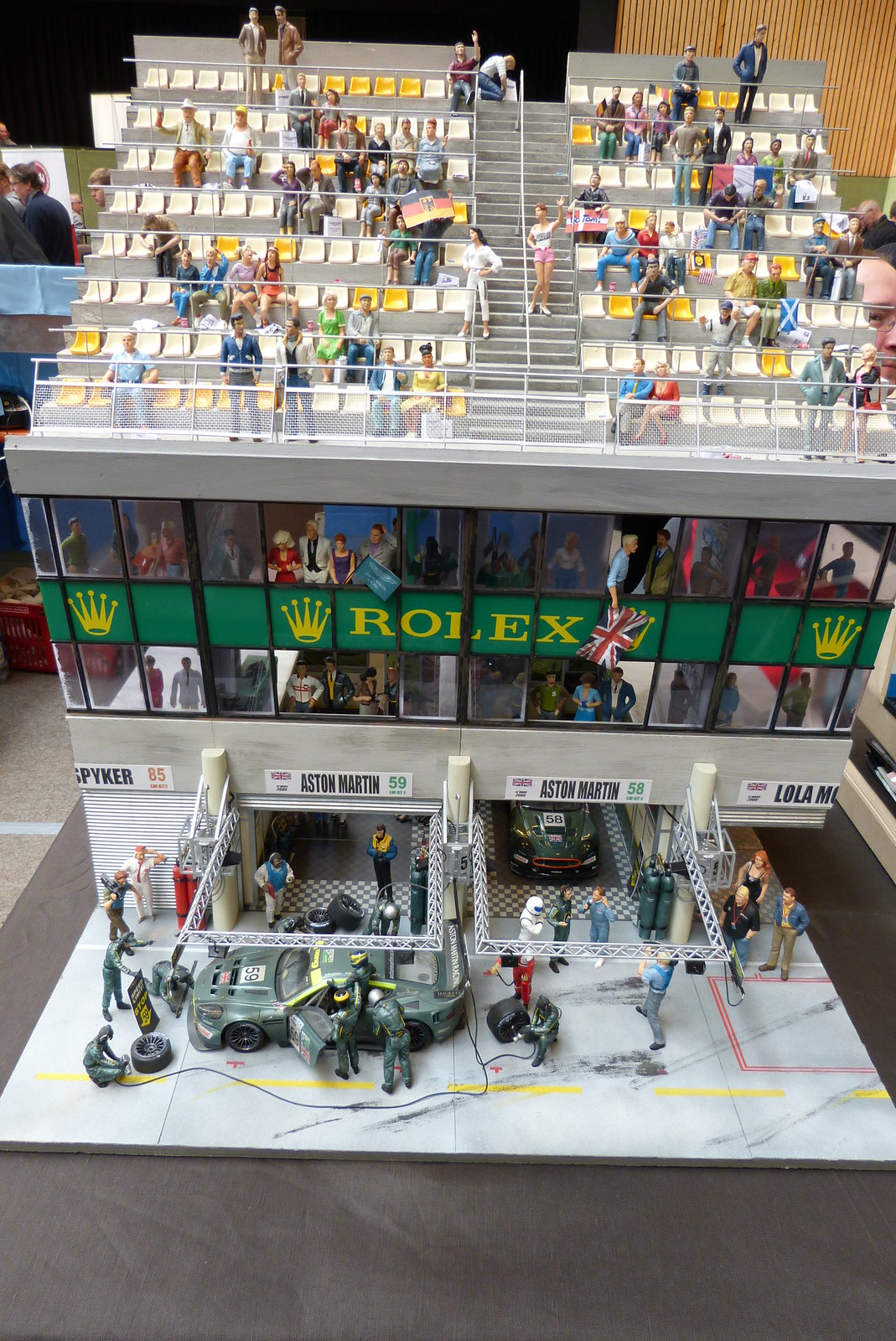 In all it was a very interesting event with some great models on show.
Below is a selection of pictures from the event. 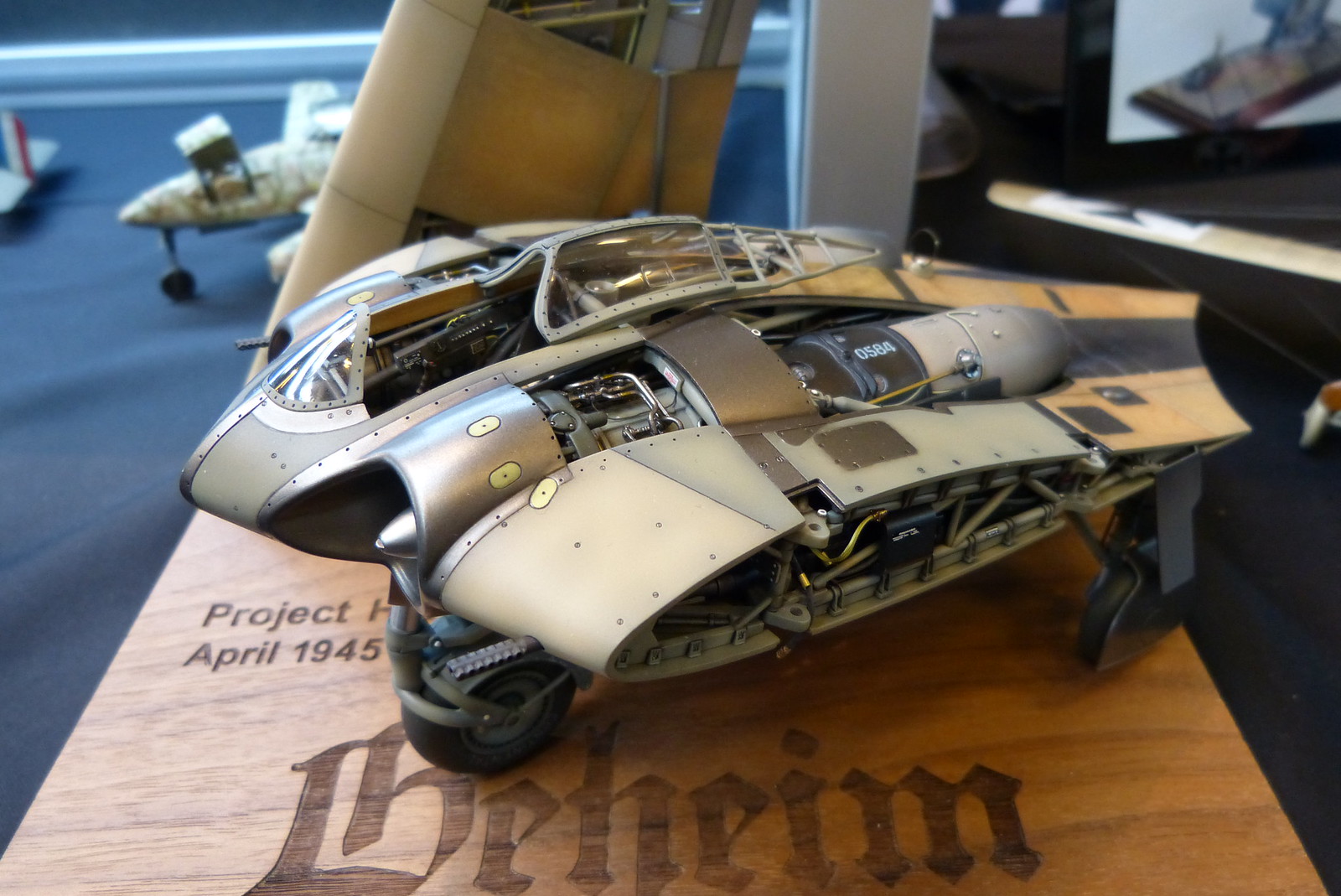 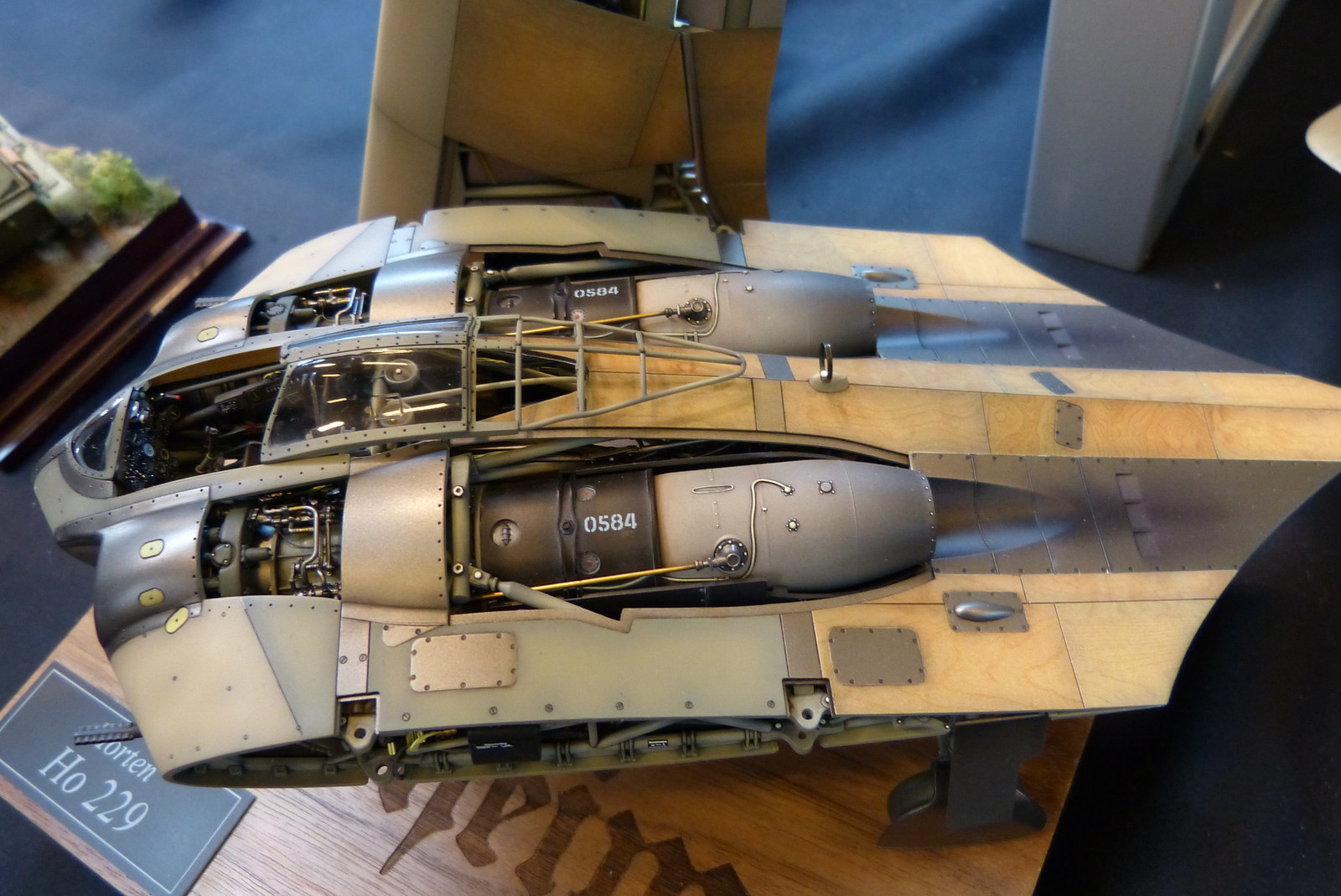 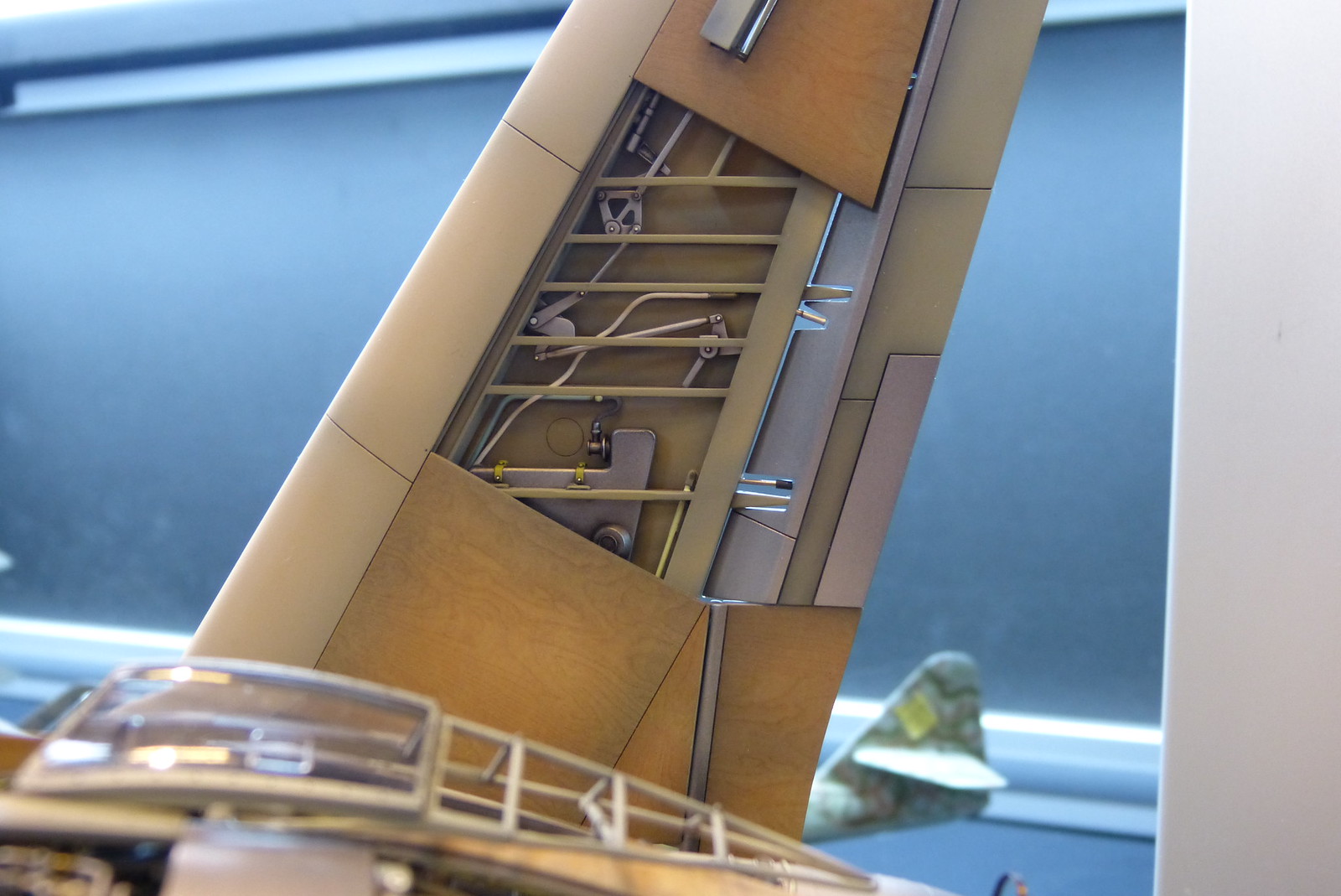 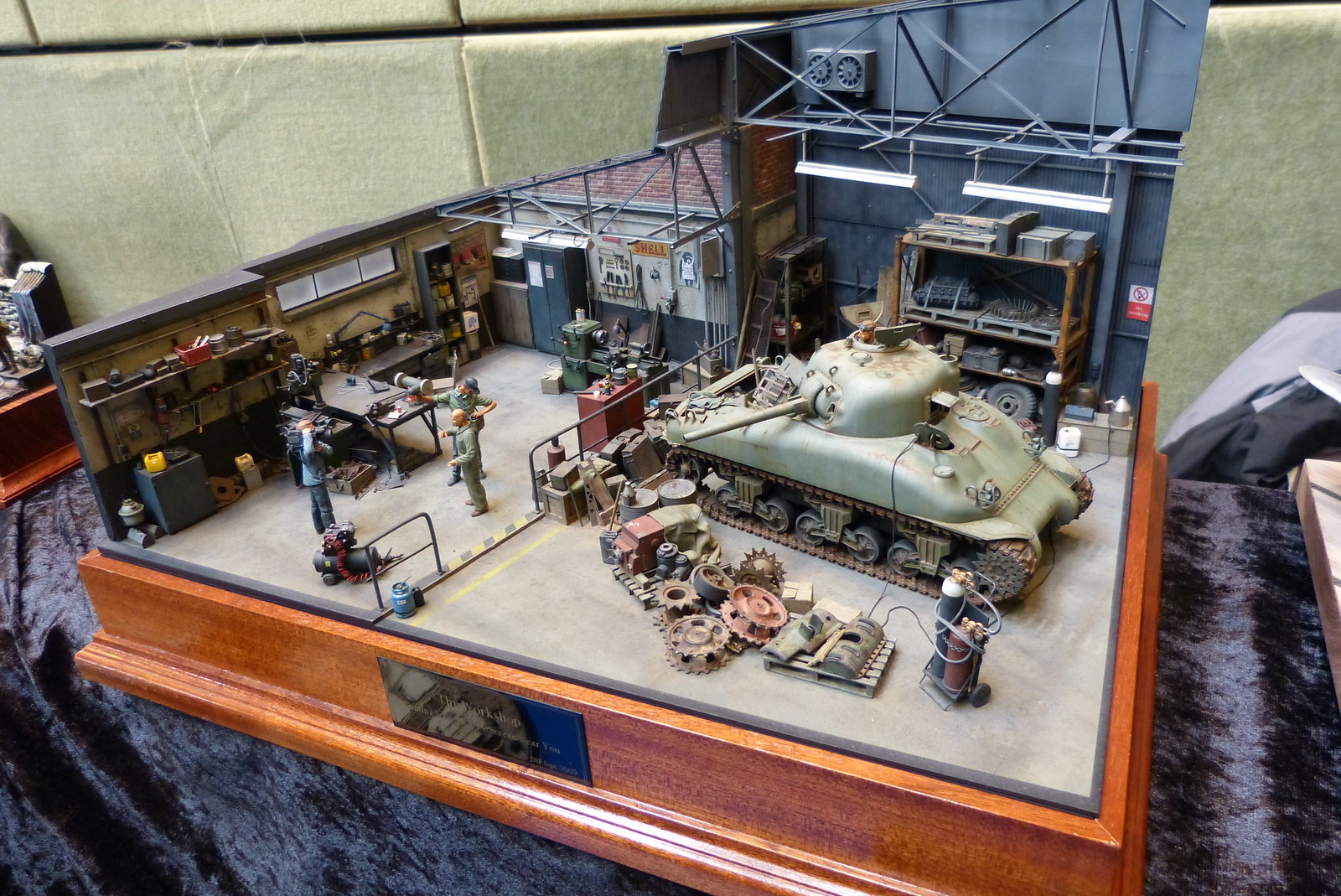 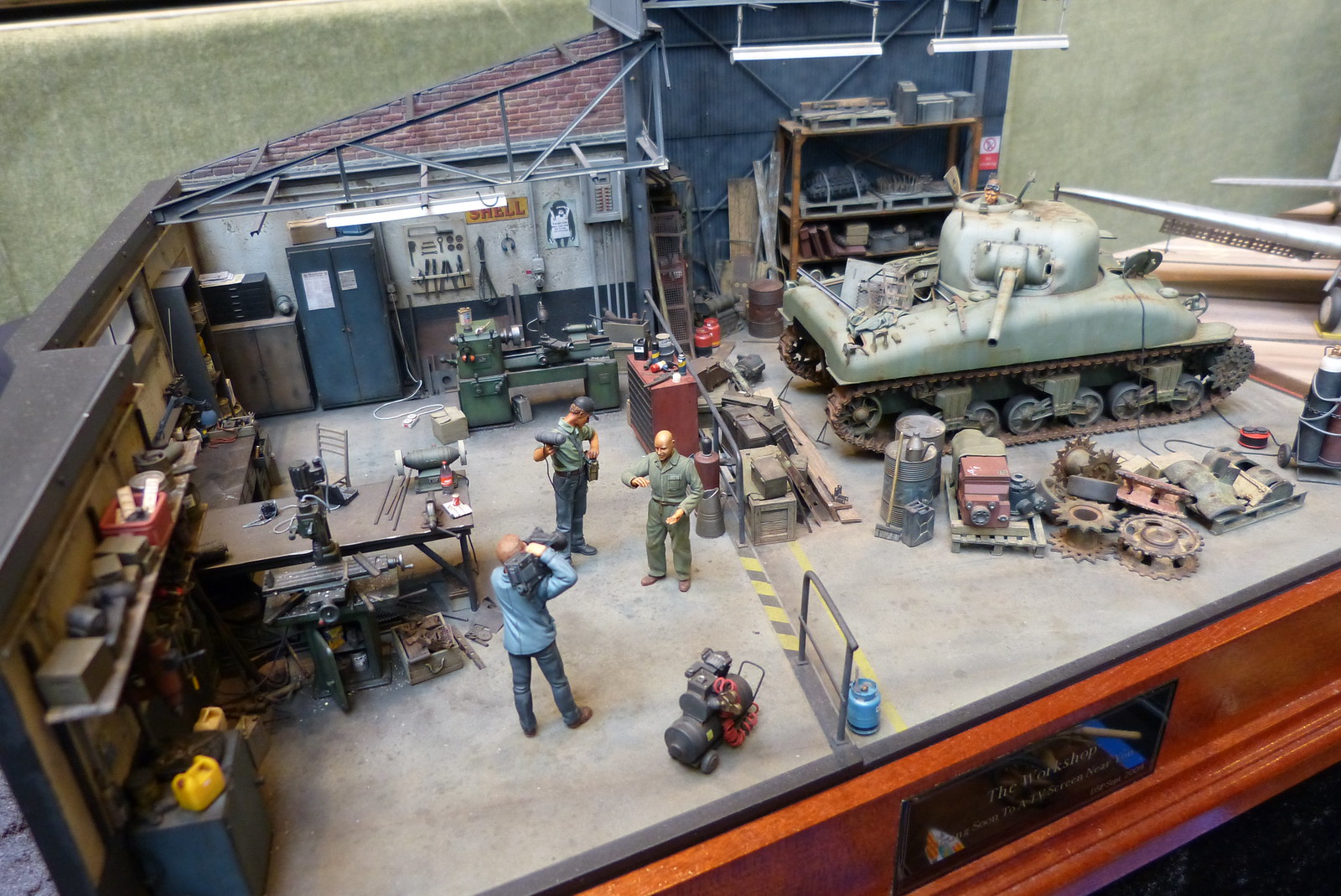 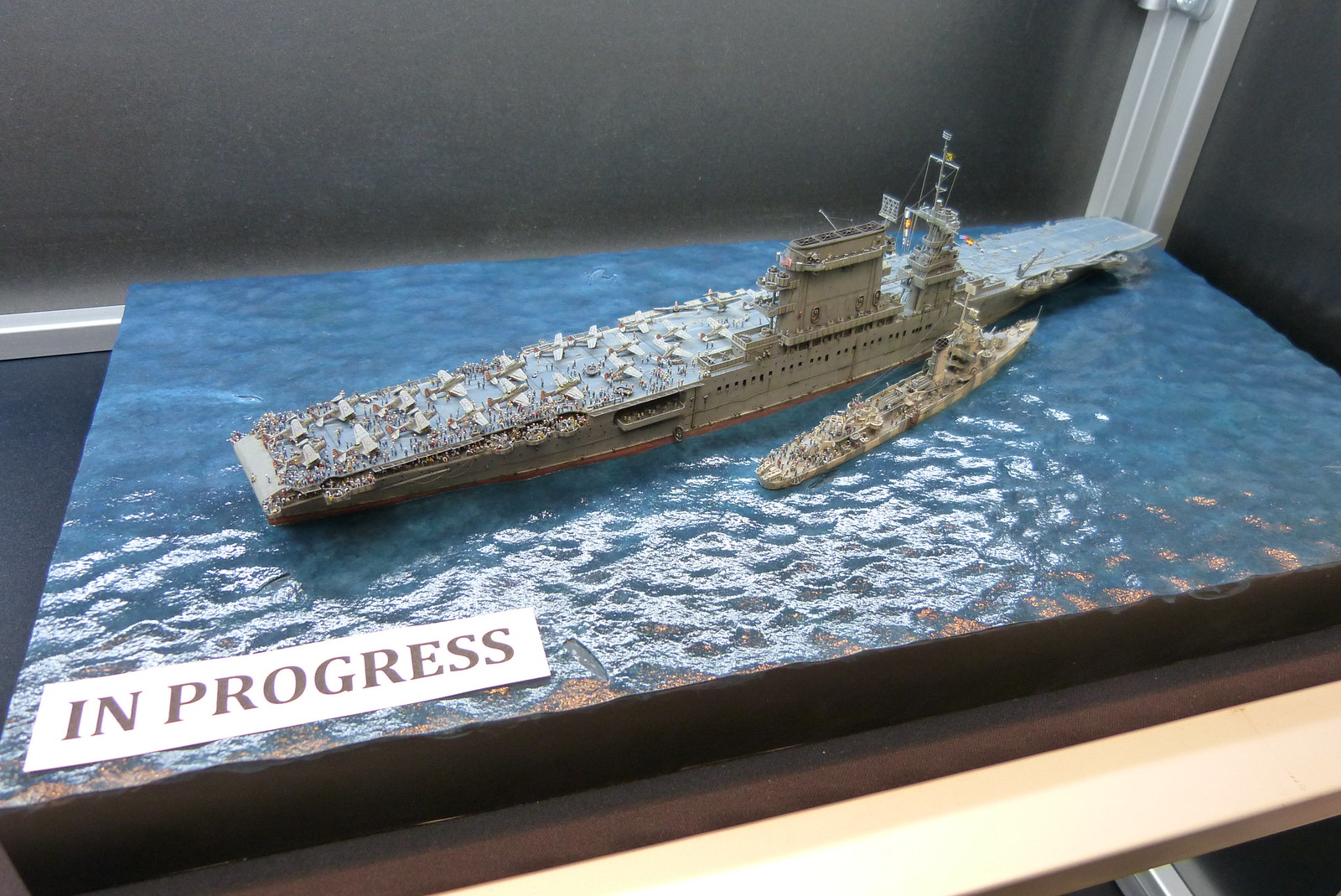 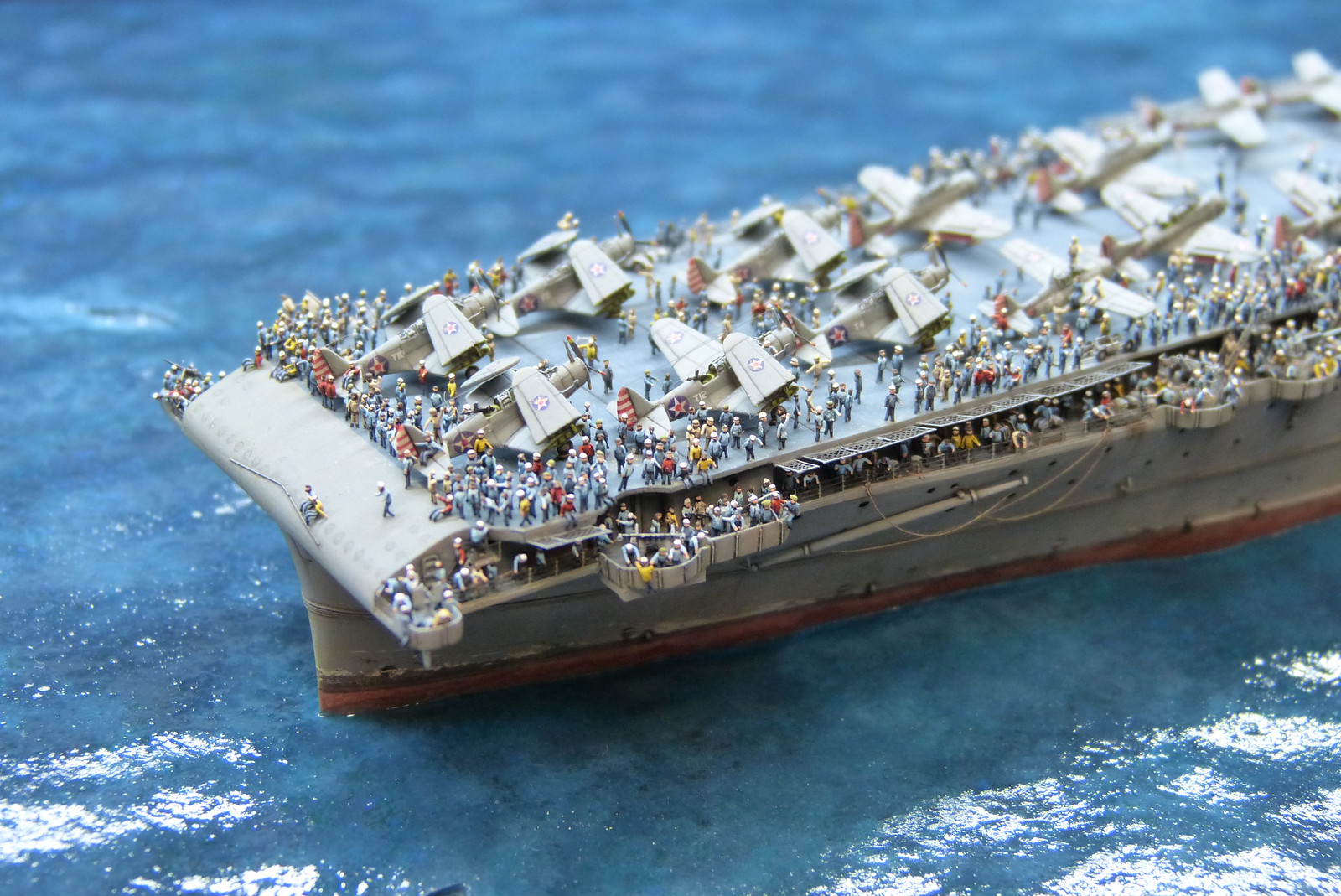 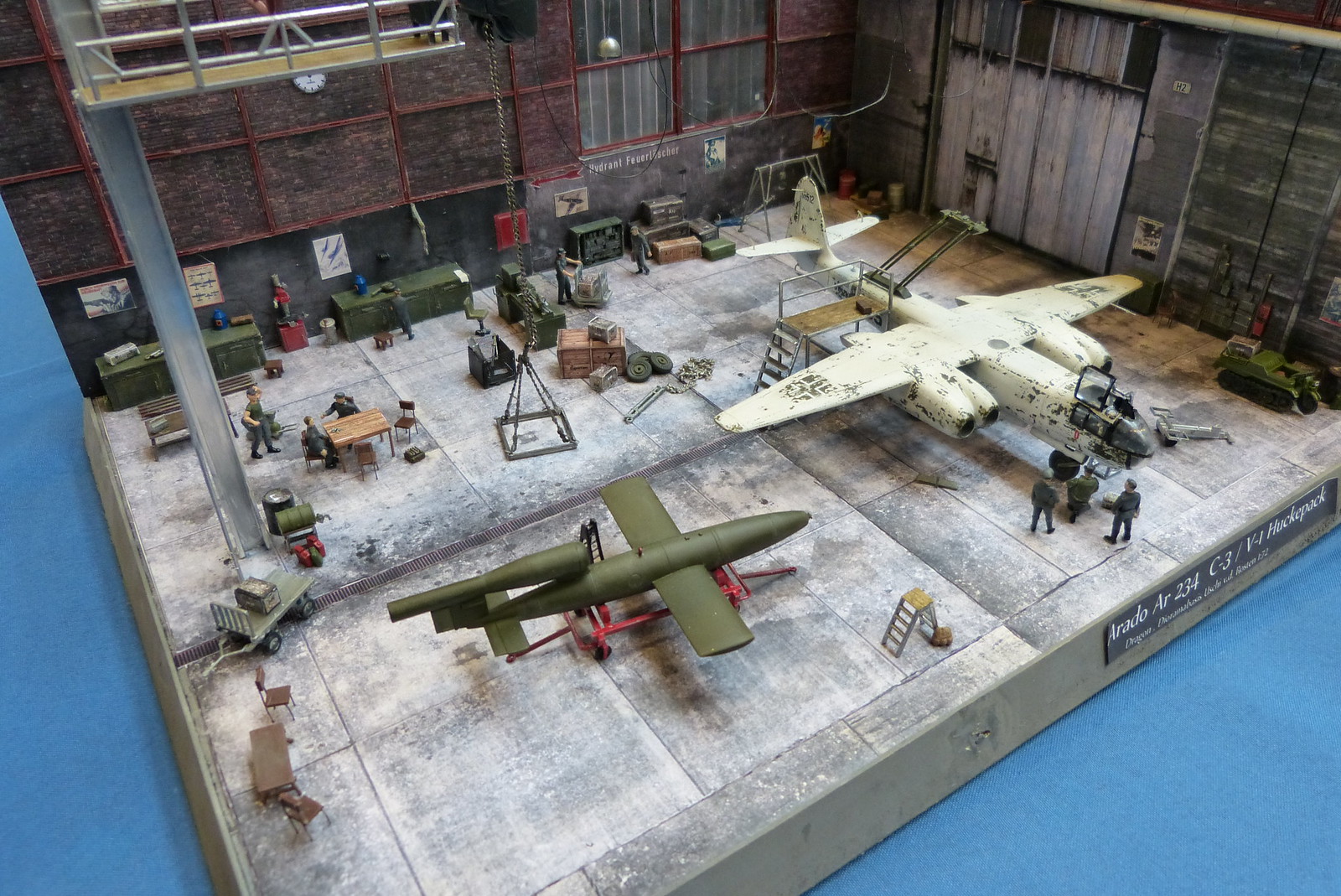 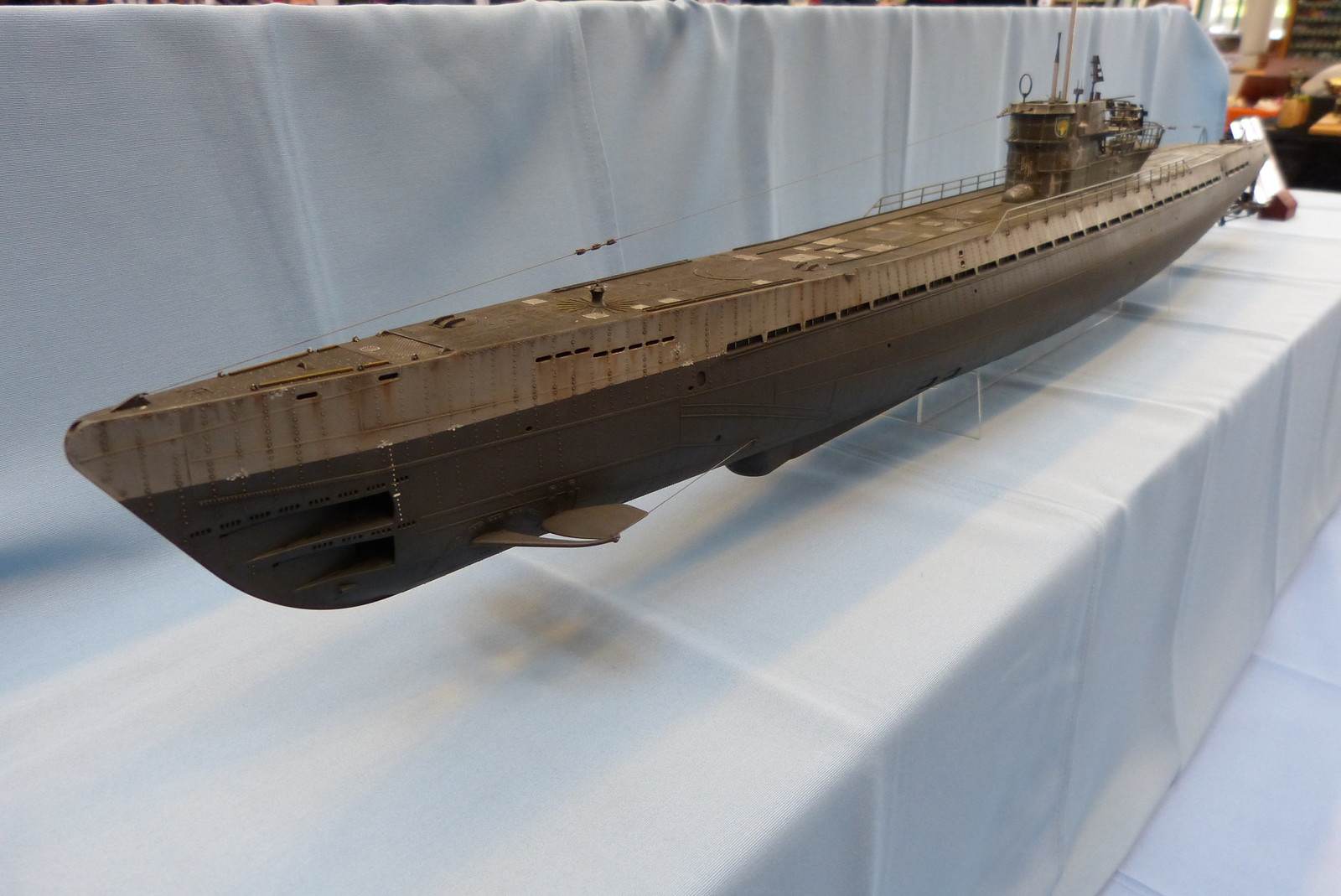 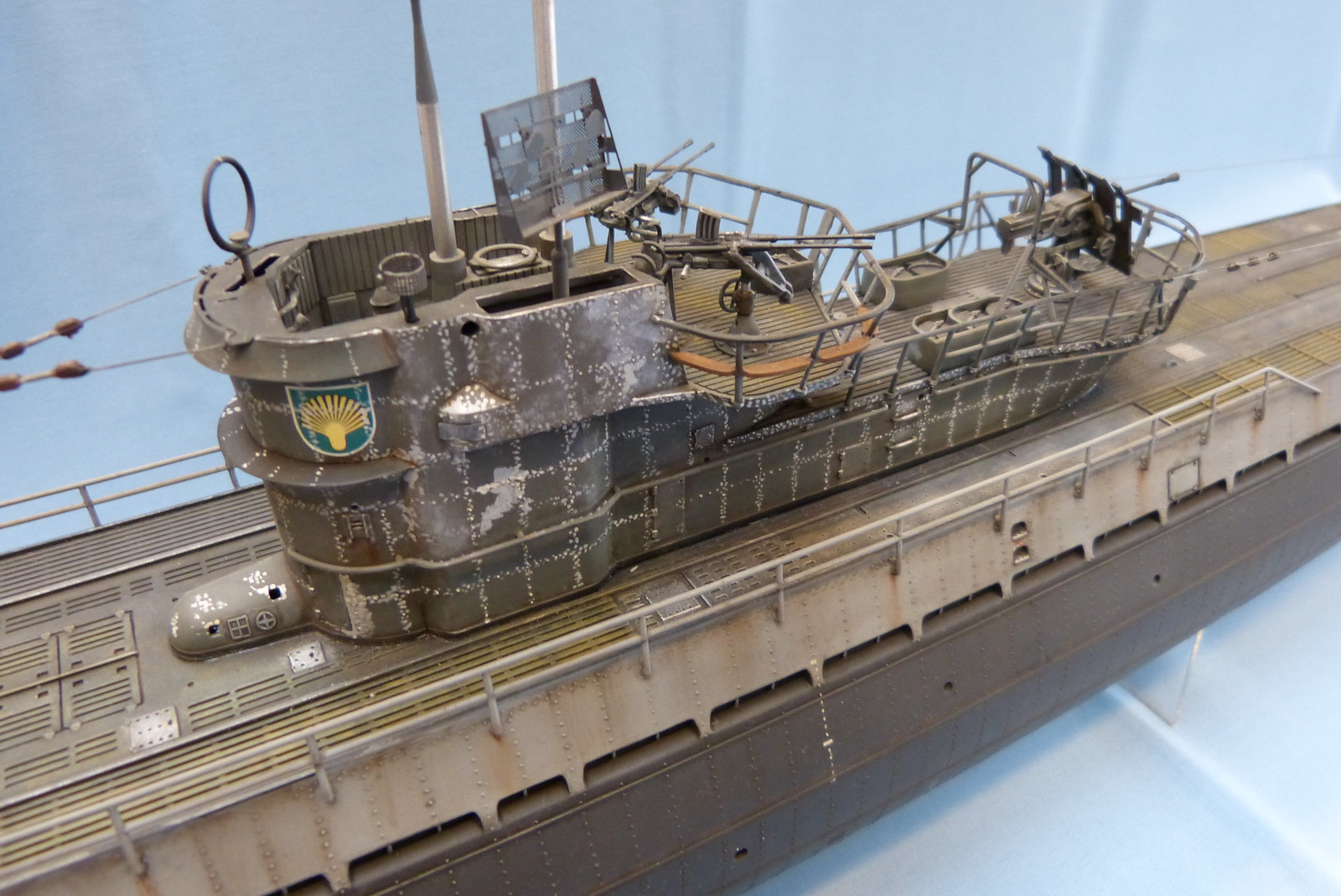 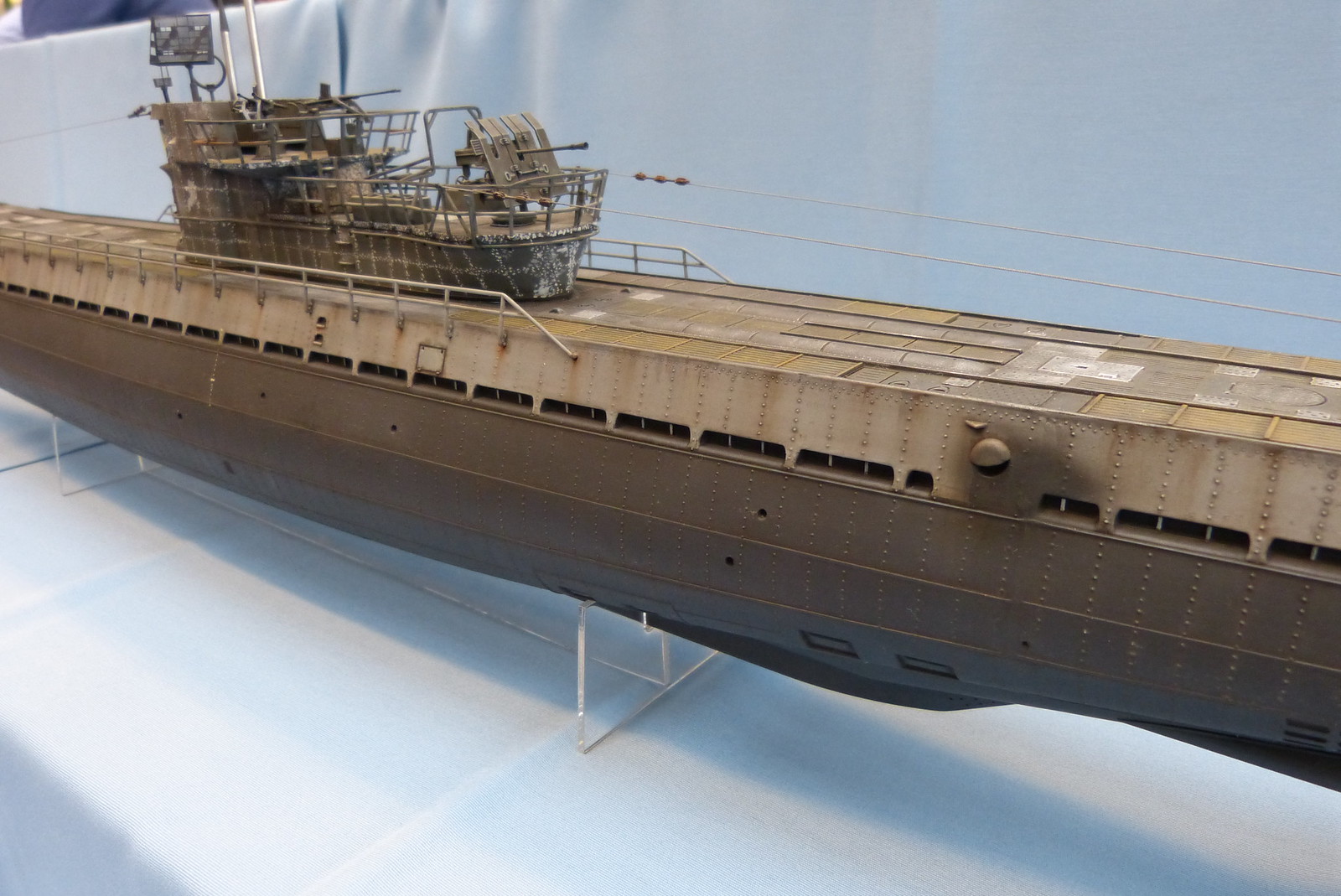 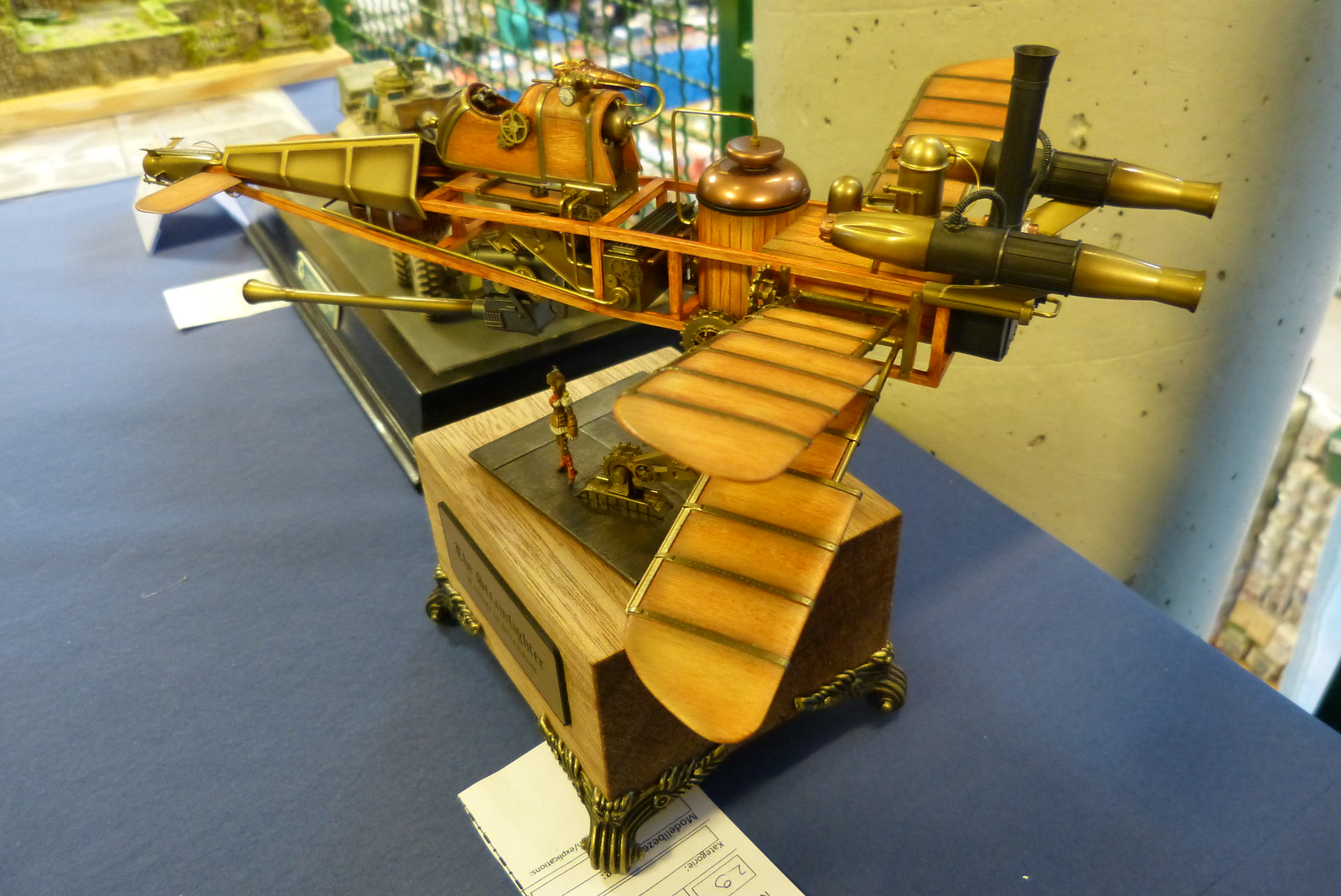 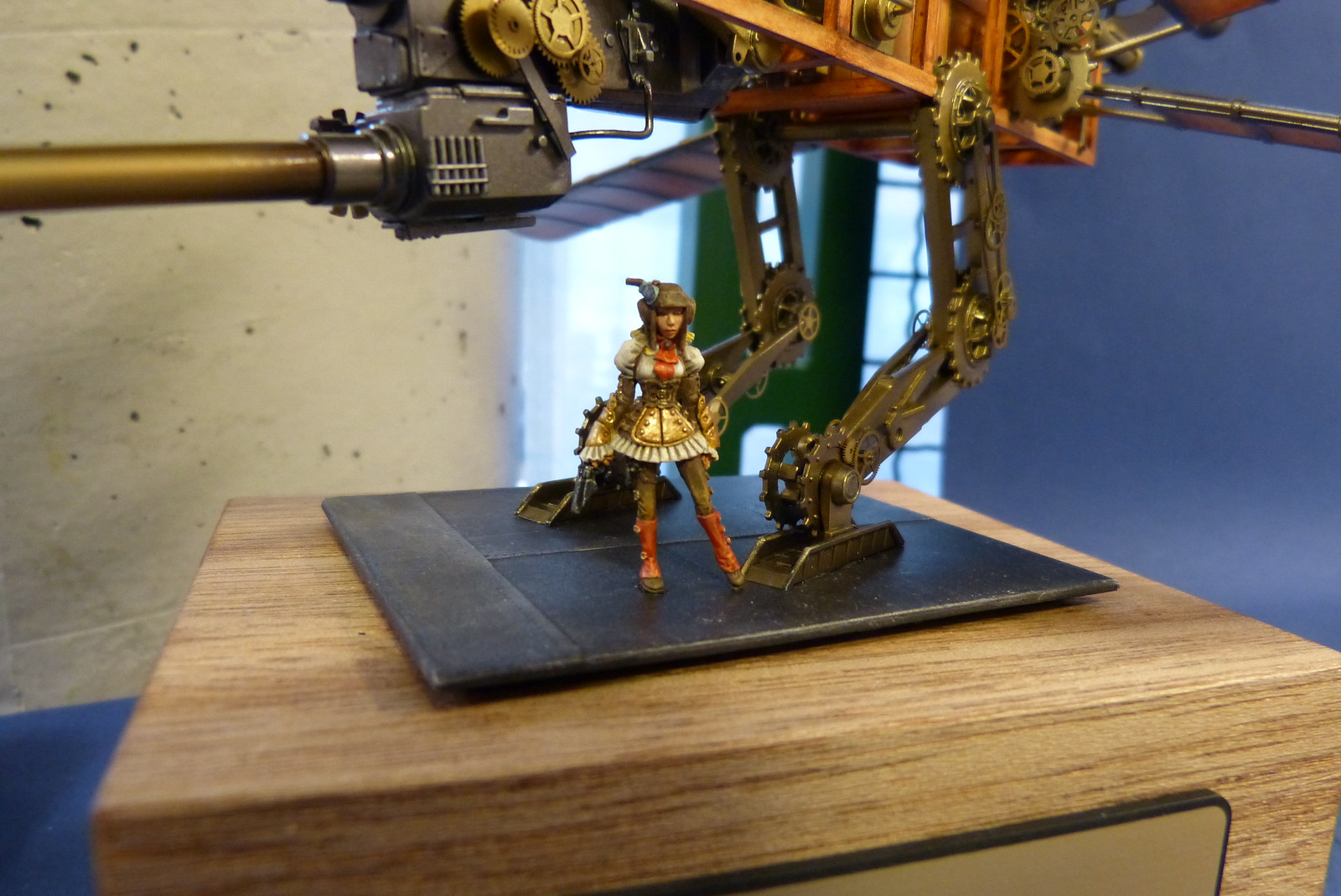 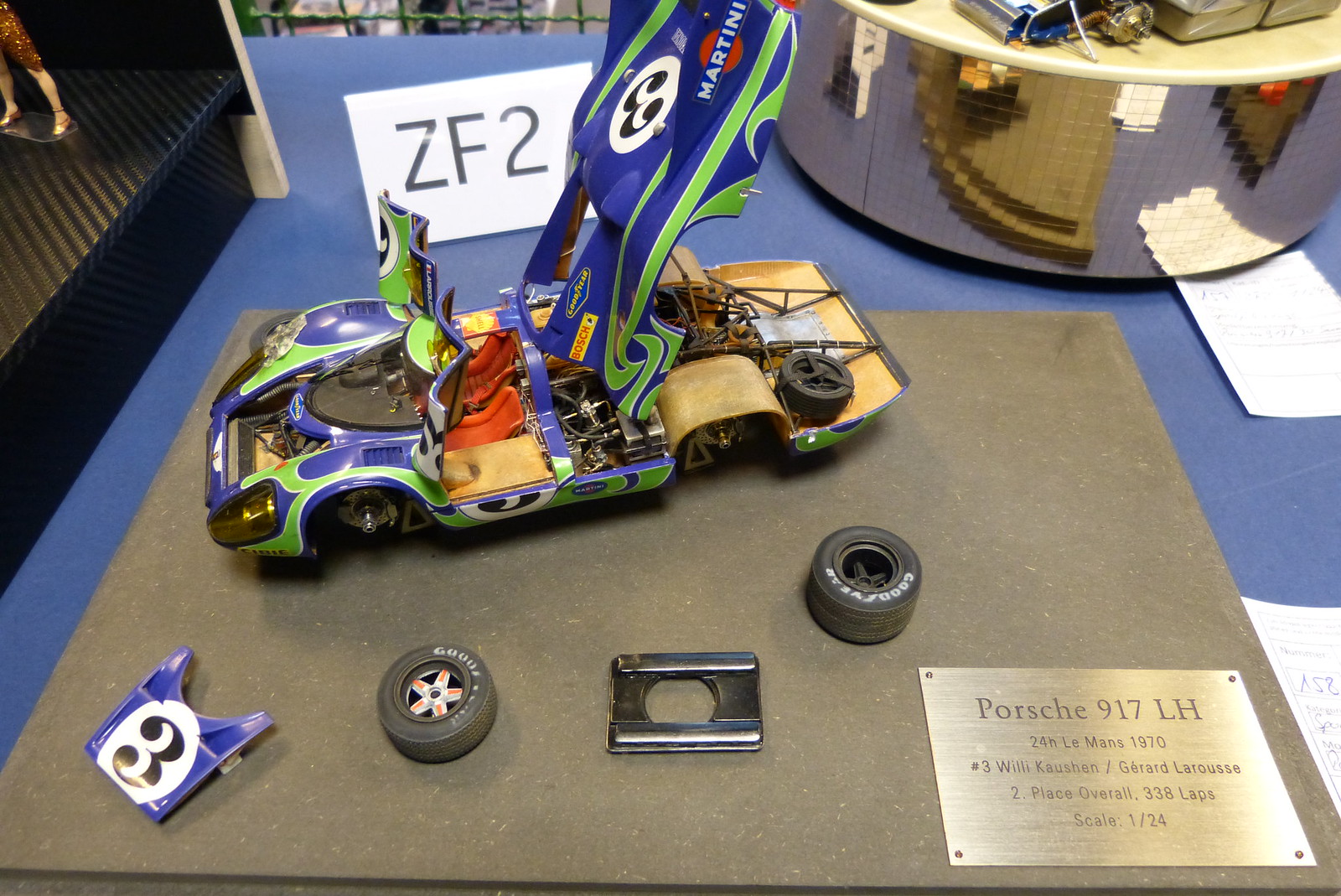 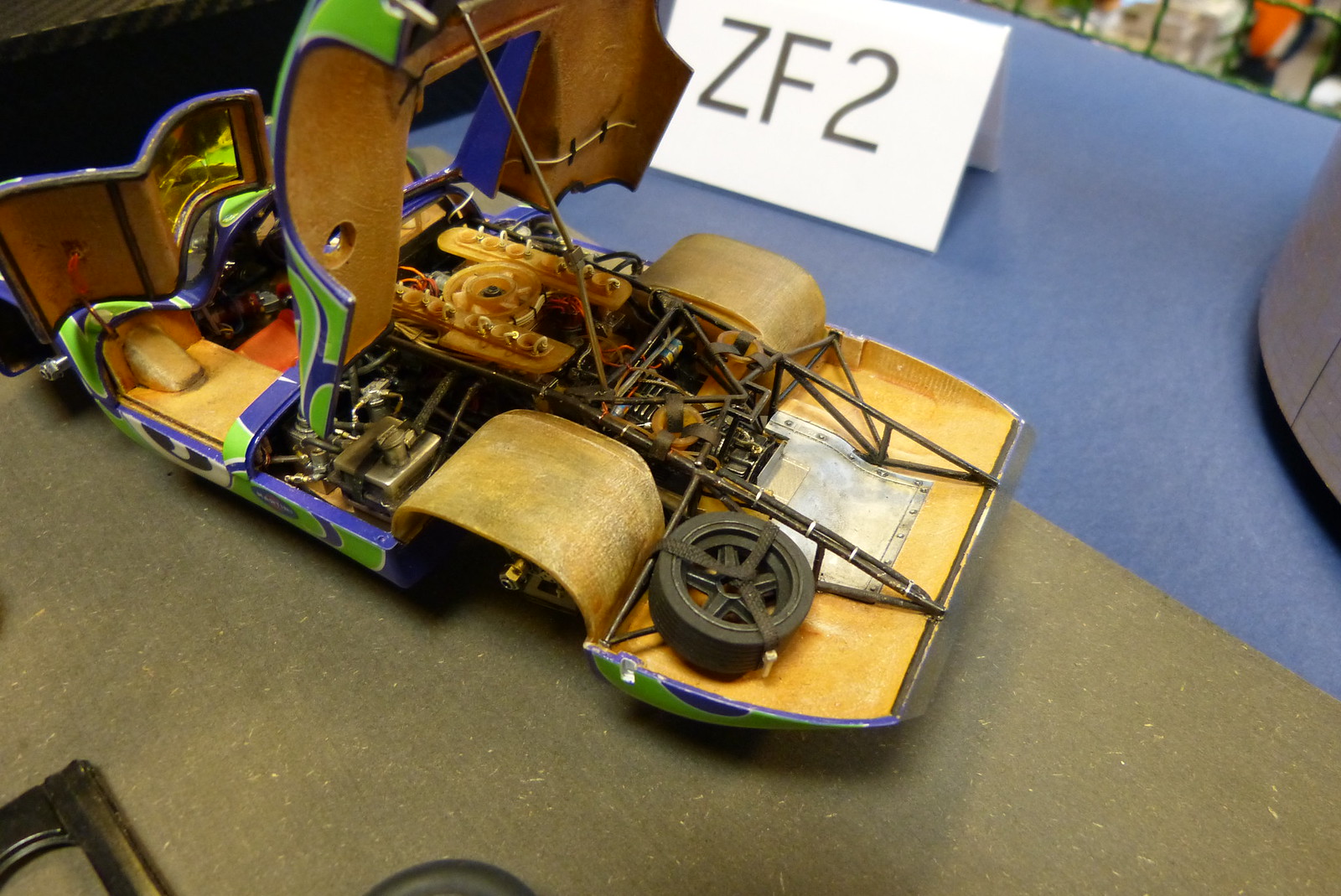 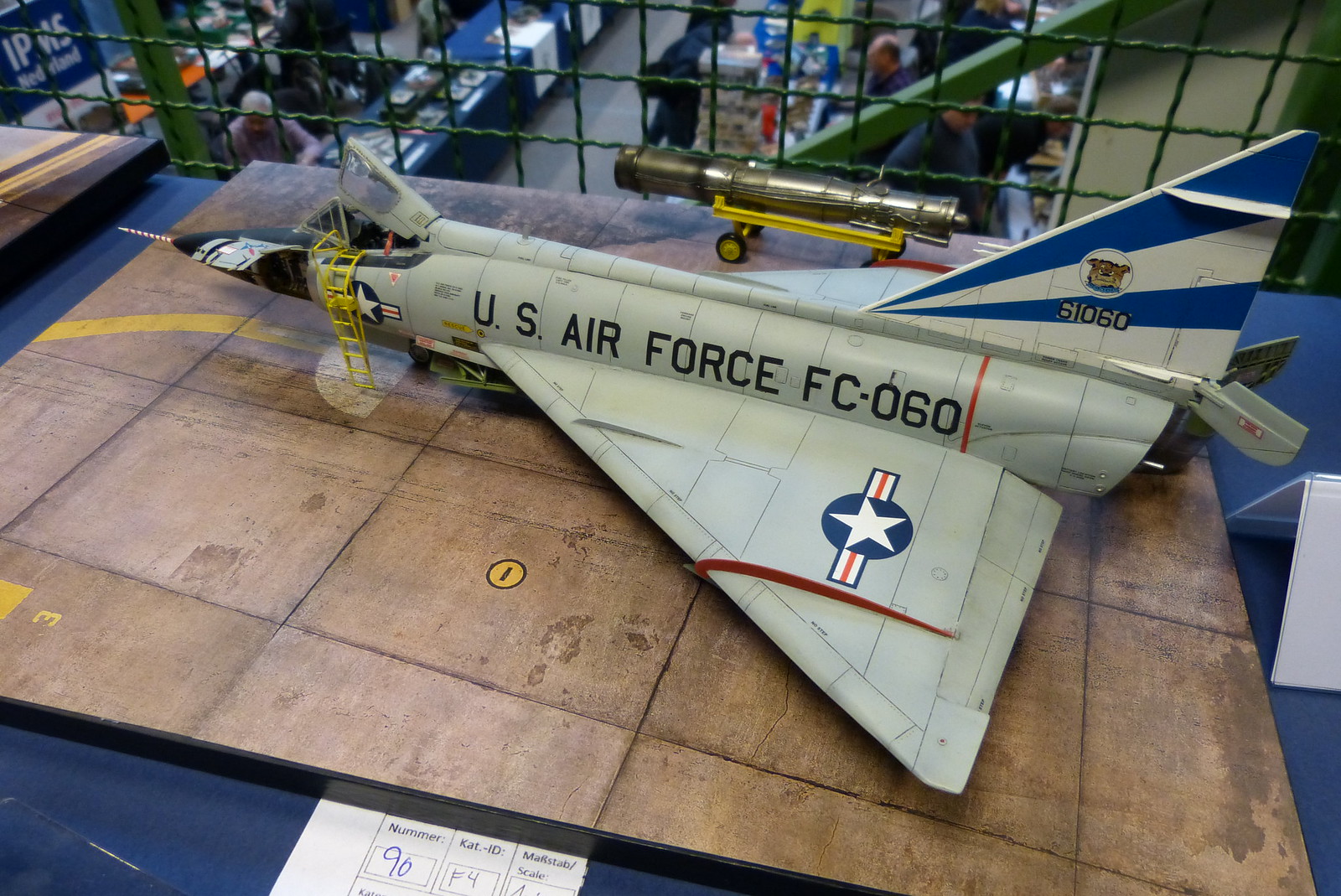 More can be found here in my Flickr album.